Born in 1958 in Pennsylvania, USA, Keith Haring attended the Ivy School of Art in Pittsburgh for two years, planning to become a commercial artist. He found this path unsatisfying, and instead chose to study at the School of Visual Arts in New York City, where he discovered a thriving artistic community developing outside established gallery and museum spaces and soon immersed himself in the city's graffiti culture. Throughout the 1980s, Haring traveled the world to show his work. Diagnosed with HIV/AIDS in 1988, his prodigious career was brief, and he died of AIDS-related complications in 1990 at the age of 31.

Haring created a singular graphic style based on the primacy of the line, peopling it with such signature images as dancing figures, "radiant babies," barking dogs and flying saucers, and infusing it with uncommon energy and optimism. After using the city as his canvas – from making countless quick chalk drawings on empty black subway advertising spaces to creating a Crack is Whack mural in Harlem – Haring applied his bold lines and bright colors to freestanding drawings and paintings.

Between 1980 and 1989, the artist achieved international recognition, participating in numerous group and solo shows and producing more than 50 public artworks from New York to Paris. By finding a direct means of expressing universal concepts of birth, death, love, sex and war, Haring created a lasting imagery that has been embraced around the world. In an effort to make his art widely accessible, Haring opened the Pop Shop in 1986 in downtown New York and in Tokyo, selling commercial items adorned with his art. In 1989, he established the Keith Haring Foundation, meant to promote art programs and public spaces for children, and to raise awareness about AIDS. Recent solo exhibitions of Keith Haring's work were held at the Tate Liverpool in 2019, the Albertina in Vienna in 2018, the de Young Museum in San Francisco in 2014, the Musée d'Art Moderne de la Ville de Paris in 2013, the Museum of Contemporary Art in Lyon, France in 2008, and at the Fundacion Caixa Galicia in Ferrol, Spain in 2007. He also had exhibitions in major institutions such as the Guggenheim Museum in New York, the Museum Boijmans van Beuningen in Rotterdam, and the Kunsthalle in Cologne. His works can be found in the collections of The Museum of Modern Art in New York, the Los Angeles County Museum of Art, the Art Institute of Chicago, and the Smithsonian American Art Museum in Washington, D.C. among others. 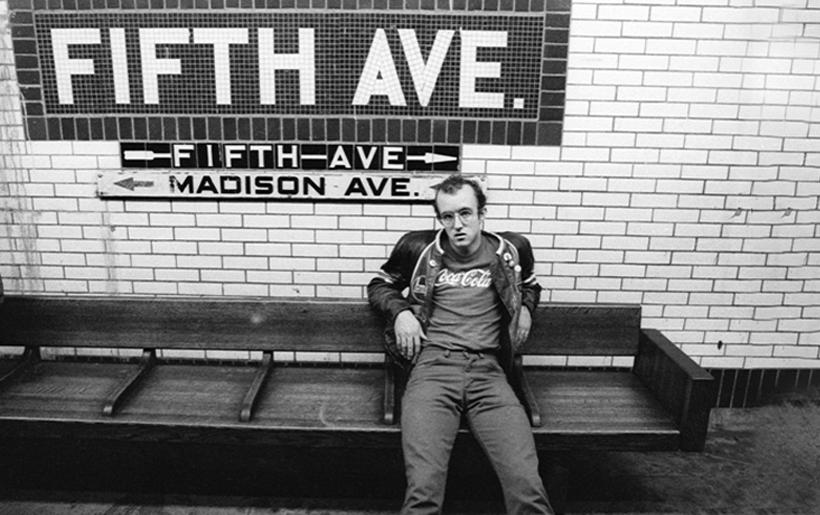 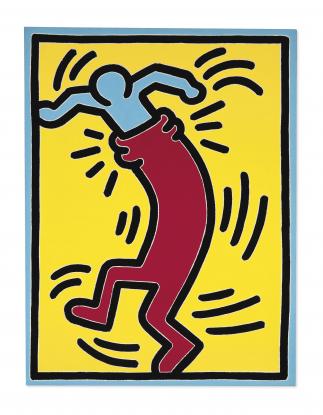 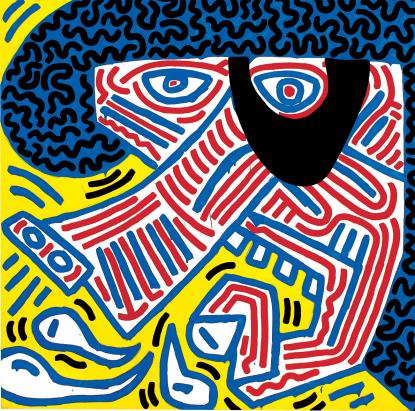 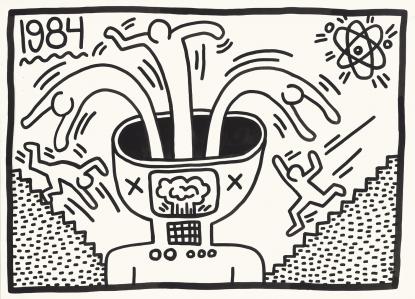 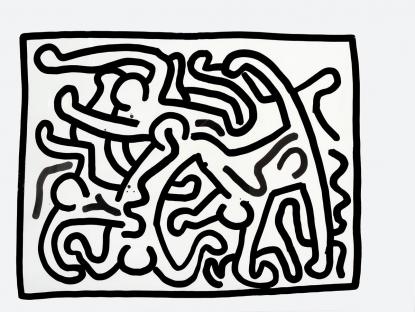 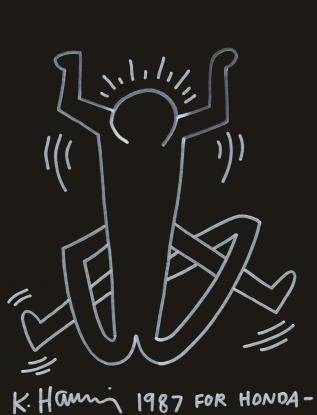 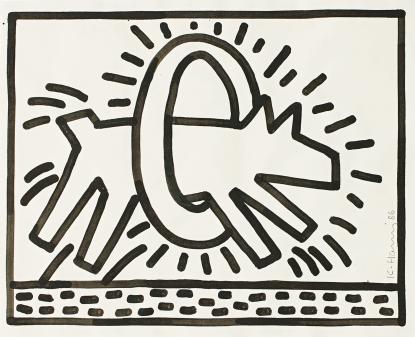 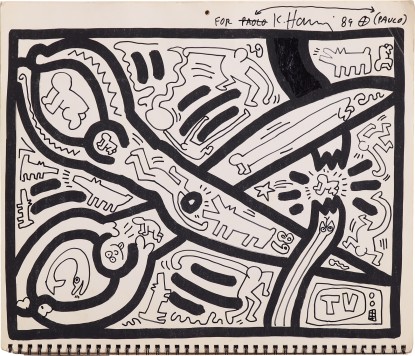 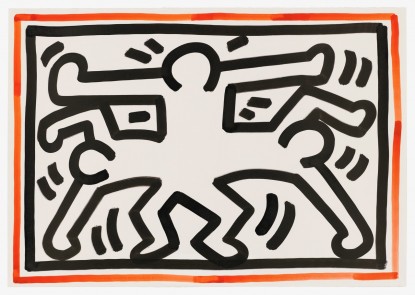