Hans Hartung (Leipzig, Germany 1904- Antibes, France 1989) was a German-French painter, known for his gestural abstract style. He studied philosophy and art history at the Leipzig University in 1924, and later attended art schools in Leipzig, Dresden, and Munich. He settled in France in the years preceding the outbreak of the Second World War. Associated with the Art Informel and Taschist movements, Hartung was one of most significant post-war artists, renowned for his dramatic and innovative approach to abstraction.

Concerned with the translation of the inexpressible onto canvas, Hartung's emotional abstractions eliminated all figurative elements, pursuing such freedom of gesture and spatial dynamism with a litany of non-traditional tools, including spray guns, brooms and branches from the olive trees that grew in the grounds of his home and studio in the South of France. Balanced between chance and control, Hartung's oeuvre is unexpectedly pre-meditated. His late painting, much of which was made from the confines of a wheelchair, is amongst the most vigorous of his near seven-decades-long career, presenting a renewed sense of freedom, energy and ambition. 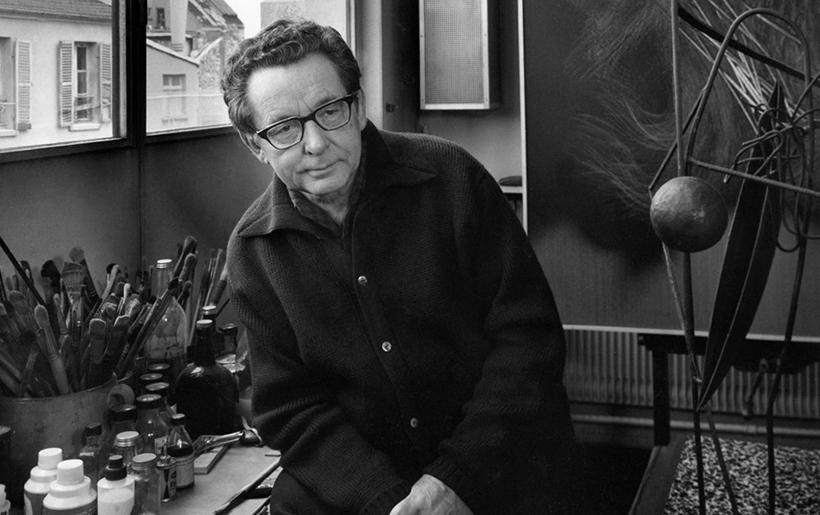 Hans Hartung in his studio in 1965. Photo © Yousuf Karsh 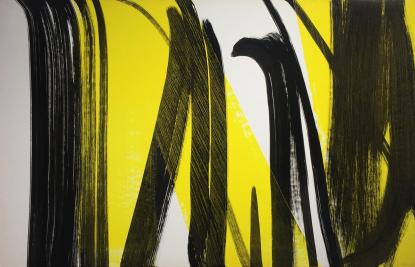 Ink and acrylic on board 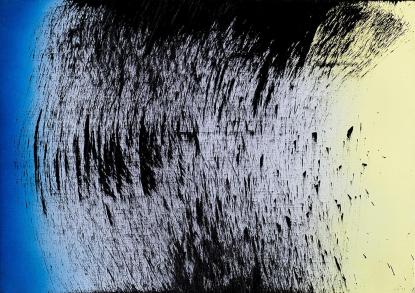 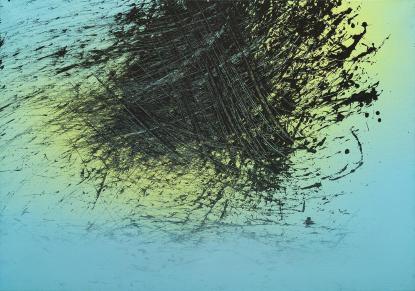 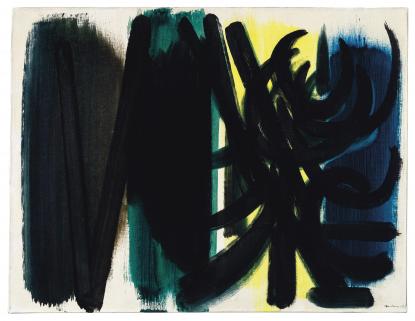 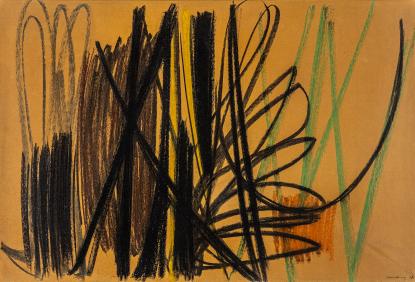 Pastel on paper laid on canvas 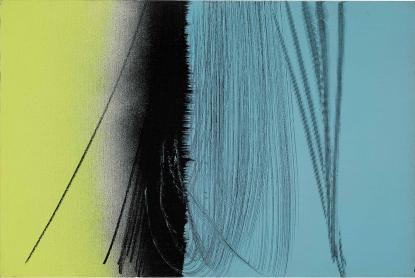 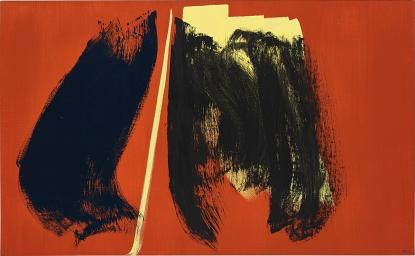 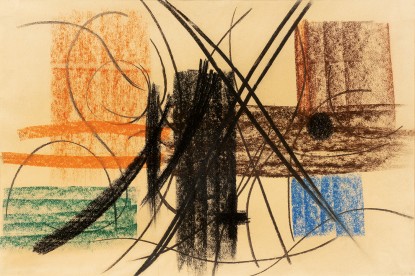 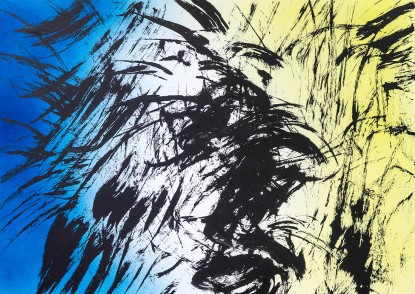 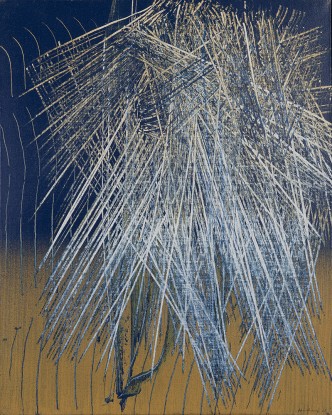