Born in Brooklyn, NY, in 1960 of Haitian and Puerto-Rican descent, Jean-Michel Basquiat was exposed to art by his mother and some of his teachers but received no formal art education. After dropping out of high school and leaving home in 1976, he scraped by selling t-shirts and postcards marked with his drawings. He first rose to prominence as part of SAMO, an informal graffiti duo who wrote enigmatic epigrams in the cultural hotbed of the Lower East Side of Manhattan during the late 1970s. At the start of the 1980s, he started to paint and draw with more focused effort. A first public group show in a vacant Times Square building in June 1980 marked a turning point for Basquiat and led to his first solo exhibition in 1982. Success among the contemporary art-loving public was immediate and critics lauded Basquiat as a genius. He died aged 27 of an accidental heroin overdose in New York in 1988.

Basquiat's street art and Neo-Expressionist works on canvas and paper as well as on random objects and surfaces are characterized by visually striking and psychologically powerful combinations of anatomical diagrams, charged words and cryptic phrases, numerals, pictograms, commercial graphic art, allusions to African history and African-American pop culture, as well as stick figures and maps. His art focuses on dichotomies such as wealth versus poverty, integration versus segregation, and inner versus outer experience. His groundbreaking drawings and paintings continue to challenge perceptions, provoke vital dialogues and empower us to think critically about the world around us. 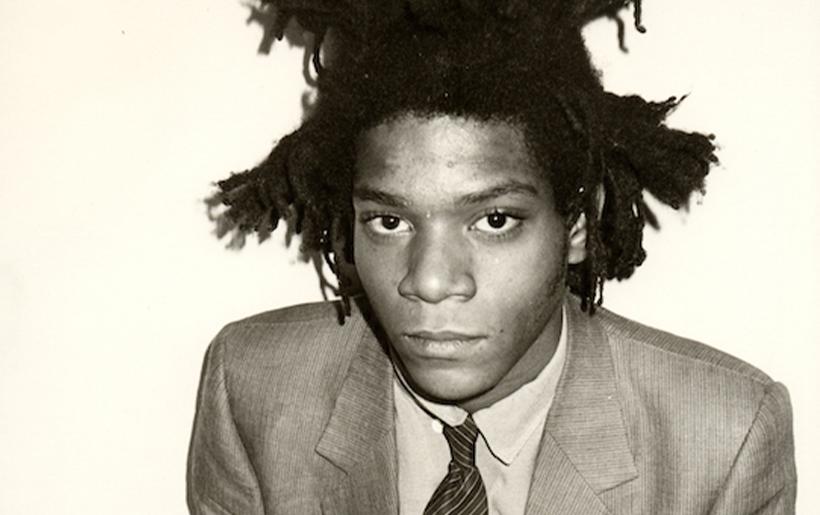 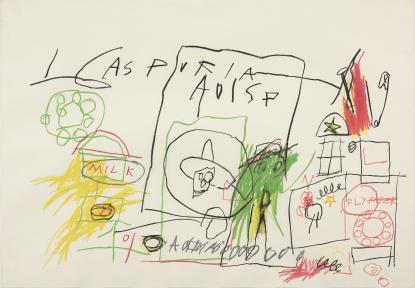 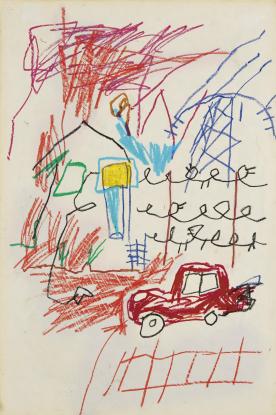 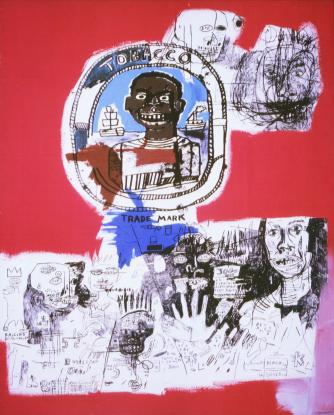