Zao Wou-Ki was born in Beijing, China in 1920. He studied calligraphy and painting at the School of Fine Arts in Hangzhou. He moved to Paris in 1948 where he lived most of his life. He died in Nyon, Switzerland in 2013.

Zao Wou-Ki was lauded throughout his career for his ability to unite multiple artistic traditions within a single work, marrying Eastern and Western approaches to art-making through his abstract compositions that retained hints of his training as a landscape painter. When Zao arrived in France, associated with the Ecole de Paris, he began to paint boldly, combining expressive lines with deeply saturated color. In the mid-1950s, he incorporated Chinese influences more directly, sometimes using actual calligraphy instead of loose and winding brushstrokes. During this period, Zao frequently travelled to New York, where he met Abstract Expressionists. Later in the 1970s, Zao's paintings become less focused on line and gesture, striving instead toward an ambient and dreamlike atmosphere in which foreground and background are entirely blurred. Taken in its entirety, Zao's oeuvre reflects a continual struggle—the artist's gesture versus the painter's canvas. 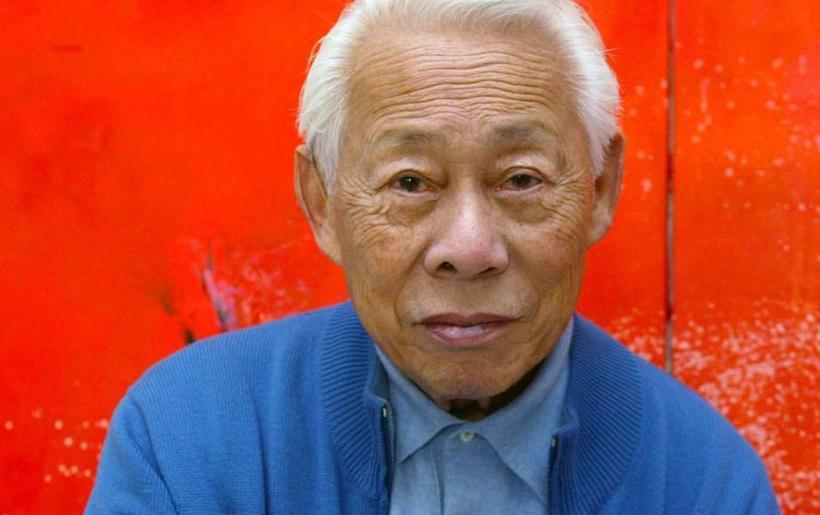 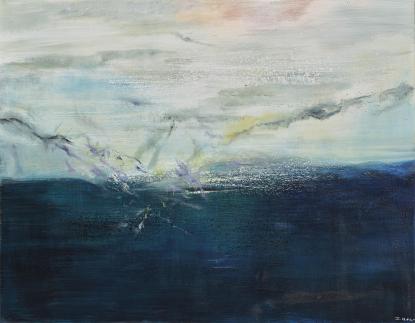 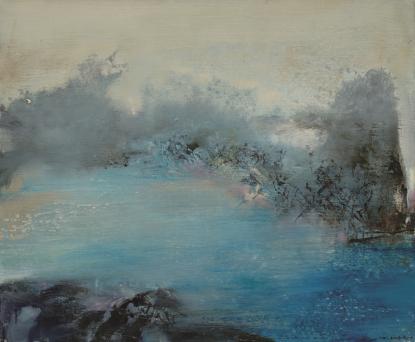 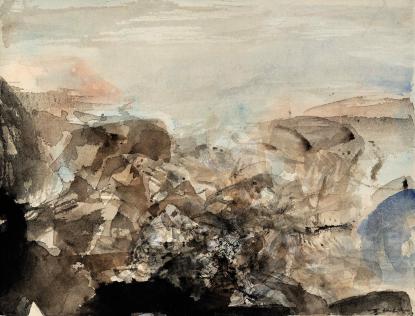 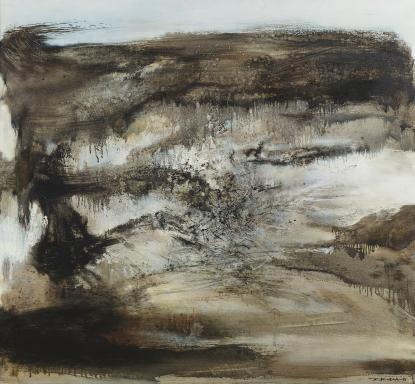 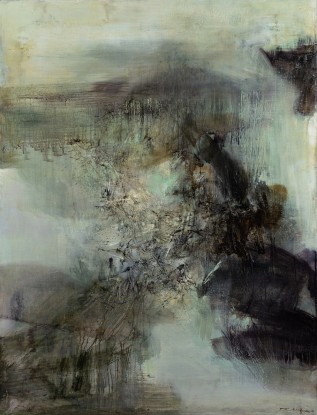 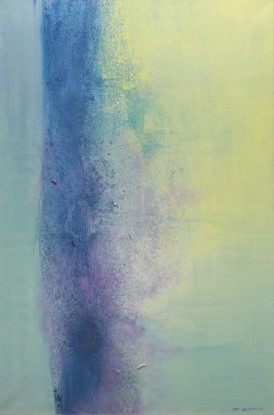