Born in 1957 in Harbin, China, Wang Guangyi studied painting at the Zhejiang Academy of Fine Arts. He currently lives and works in Beijing, China.

Wang Guangyi is known as a leader of the New Art Movement that started in China after 1989 and is one of the central figures of the Political Pop movement. Best known for his Great Criticism Series, Wang creates links between the propaganda aesthetics of the Cultural Revolution and striking imagery of American Pop. Juxtaposing revolutionary images with consumer logos, Wang's canvases highlight the conflict between China's political past and commercialized present. 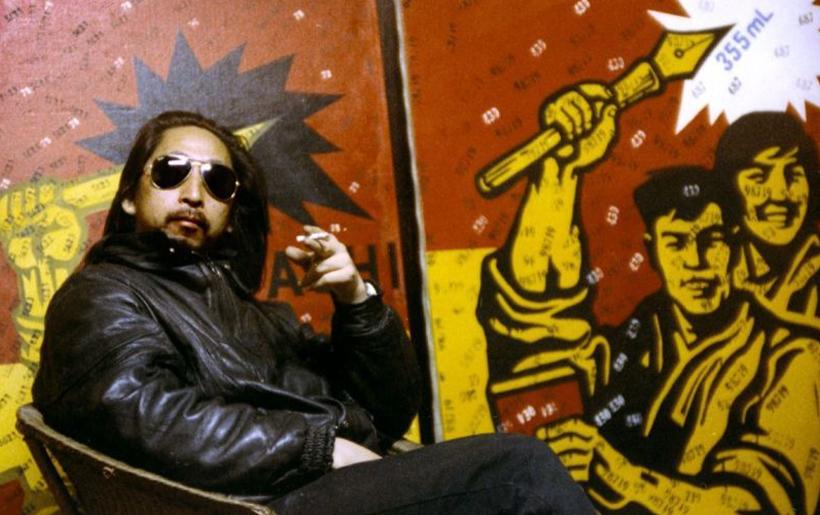 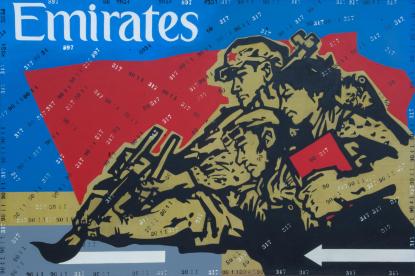 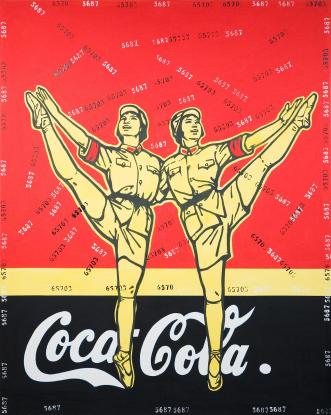 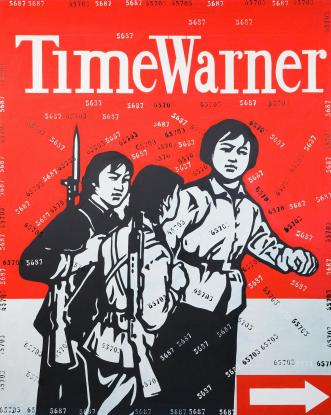 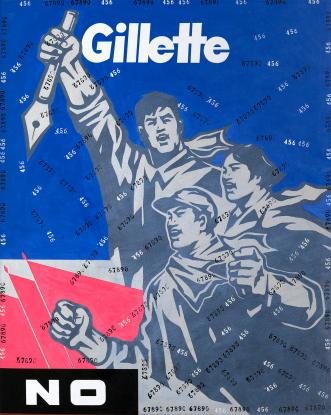 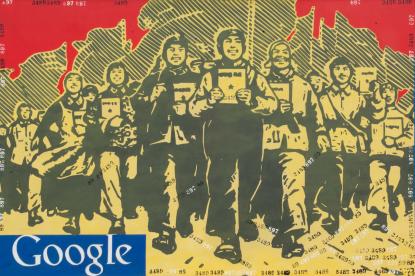 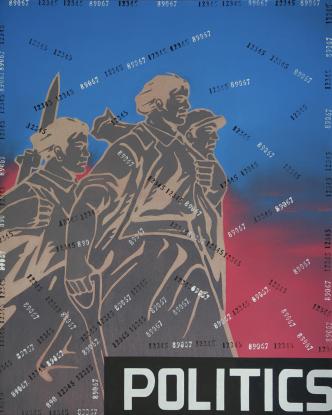