Tom Wesselmann was one of the leading American Pop artists of the 1960s. Born in 1931 in Cincinnati, Ohio, he first studied psychology. Shortly after completing his degree at the University of Cincinatti, he relocated to New York City to study art at the Cooper Union. He lived and worked in New York city, where he died aged 73 in 2004.

Wesselmann is well known for his collages, prints, paintings, and sculptures depicting still lifes, landscapes, and nudes. Over the course of his career, he reinterpreted these themes using his own distinctive visual language, characterized by a reductive line and bold, flat primary colors, often incorporating symbols of American culture.  He is highly regarded for his Great American Nude series (1961–73), which combines sensual depictions of the female figure with references to art history and popular culture. Wesselmann's work increased in scale in the 1970s, as he began painting simple objects on shaped canvases in his Standing Still Life series. Later on, he developed an innovative technique of "drawing" with sculptural materials, cutting steel and aluminum in the shape of his drawn forms. In his last years, he returned to the female nude that had become so iconic in his work, producing the Sunset Nude series. 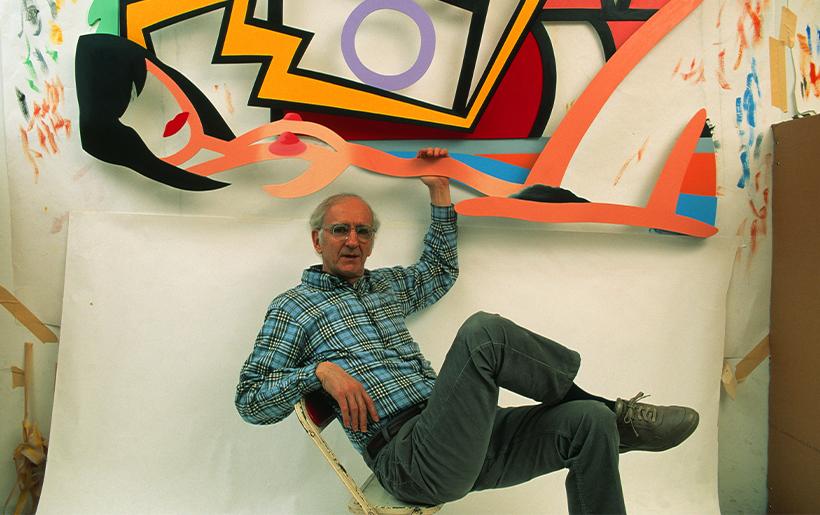 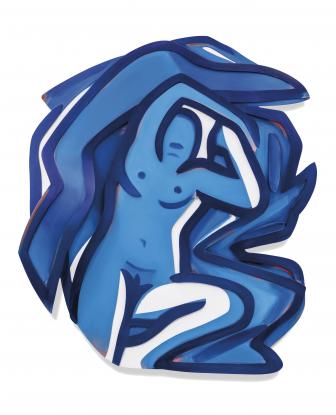 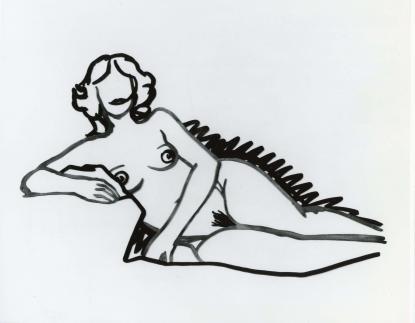 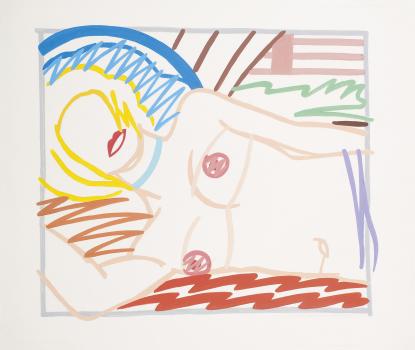 Liquitex and graphite on ragboard 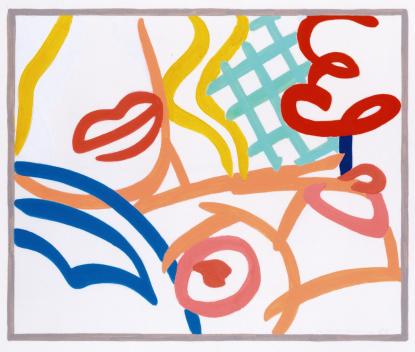 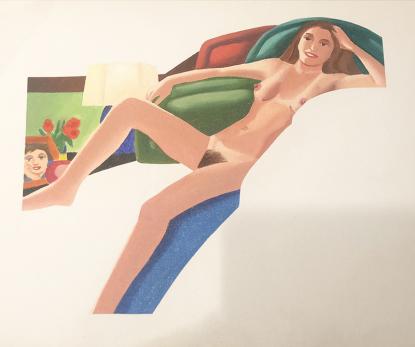 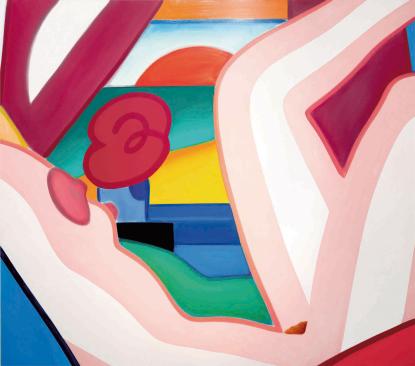 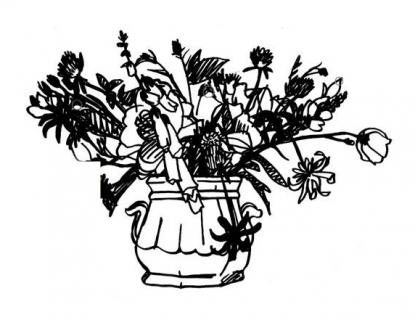