Born in San Mateo, Northern California in 1923, Sam Francis studied both painting and art history, earning bachelor's and master's degrees at UC Berkeley. He lived and worked in California, Paris and Tokyo and he died in Santa Monica in 1994.

Moving to Paris in the 1950s, Francis encountered Monet's Waterlillies, which proved lastingly influential to his art's scale and sensitivity to light and colour. The artist also travelled extensively – to Tokyo, Mexico City and New York, among others – and became familiar with non-Western philosophy. His work evolved from monochromatic abstractions to rich chromatic murals to his iconic "open" paintings, in which vividly hued splashes and drips of colour are punctuated by expanses of white.  Through his travels he was exposed to many styles, techniques and cultural influences, which informed the development of his own dialogue and style of painting. Francis possessed a lyrical and gestural hand, enabling him to capture and record the brilliance, energy and intensity of colour at different moments of time and periods of his life. His paintings embody his love of literature, music and science, while reflecting his deep range of emotions and personal turmoil.

During the course of his career, Sam Francis was commissioned to paint a number of important murals, including those at the Louvre Museum in Paris, the San Francisco Museum of Modern Art, San Francisco International Airport, Seattle's First National Bank and the Kunsthalle in Basel, Switzerland. The list of the artist's solo exhibitions and museum collections is extensive. His first one-man exhibition was in Paris in 1952. Retrospectives of his work have been held by Houston's Museum of Fine Arts, the Kunsthalle in Basel, and the Albright-Knox Art Gallery in Buffalo. Additional shows have been held at the Pompidou Centre in Paris, the Galerie Kornfeld und Klipstein in Bern, the Institute of Contemporary Art in Boston, the Museum of Modern Art in Toyama, Japan, Tokyo's Idemitsu Art Gallery, and the Hong Kong Art Centre. Most recently, shows have been held at the prestigious Konsthall in Malmo, Sweden, the Museo Nacional in Madrid, and the Galleria Communale in Rome, as well as the Los Angeles Museum of Contemporary Art. 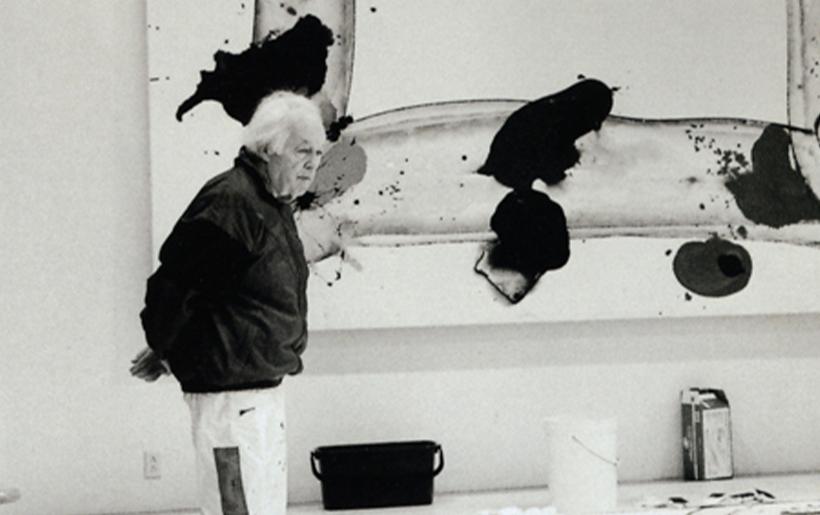 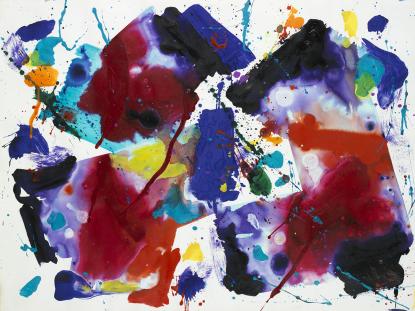 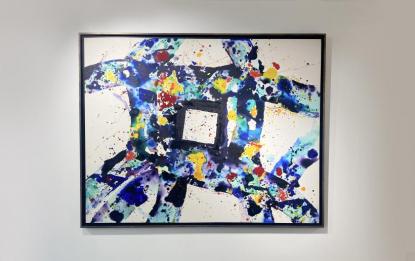 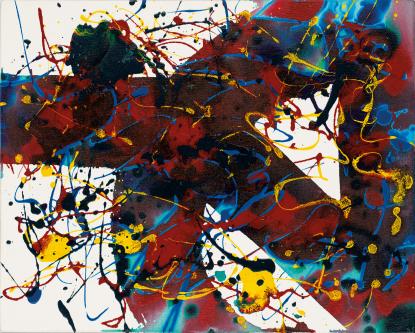