Sculptor, painter and draftsman, Alberto Giacometti was born in 1901, in Borgonovo, Switzerland, and grew up in the nearby town of Stampa in a family with an artistic background. He studied painting at the Ecole des Beaux-Arts and sculpture and drawing at the Ecole des Arts et Métiers in Geneva. Giacometti moved to Paris in 1922, went back to Geneva during the war and returned to Paris in 1946, where he settled definitely, making frequent visits back to his hometown. He died in Chur, Switzerland in 1966.

The human figure is a fundamental theme in Giacometti's oeuvre. Over the years, he produced works inspired by the people around him, especially his brother Diego, his wife Annette, and his friends and lovers. He is particularly known for his thin, elongated figure sculptures with blurred outlines suggesting the human form seen from a distance. His painting and drawing reveal the same kind of intensity as his sculpture. While the entire figure in a painting may be sketched, the face is always densely reworked, redrawn or painted and rubbed out innumerable times on the same canvas.

In 1955, he was honored with retrospectives at the Arts Council Gallery, London, and the Solomon R. Guggenheim Museum, New York. He received the Sculpture Prize at the 1961 Carnegie International in Pittsburgh and the Grand Prize for Sculpture at the 1962 Venice Biennale, where he was given his own exhibition area. In 1965, Giacometti exhibitions were organized by the Tate Gallery, London, the Museum of Modern Art, New York, the Louisiana Museum, Humlebaek, Denmark, and the Stedelijk Museum, Amsterdam. That same year, he was awarded the Grand Prix National des Arts by the French government. Since his passing, the artist's oeuvre has been the subject of solo exhibitions at numerous museums worldwide, including the Pushkin Museum, Moscow, the Centre Pompidou, Paris, the Kunsthalle Hamburg, and the National Portrait Gallery, London. Giacometti's work is included in the collections of the Art Institute of Chicago, the Hirshhorn Museum and Sculpture Garden, Washington, D.C., the Solomon R. Guggenheim Museum, New York, and the Tate, London, among many other institutions. 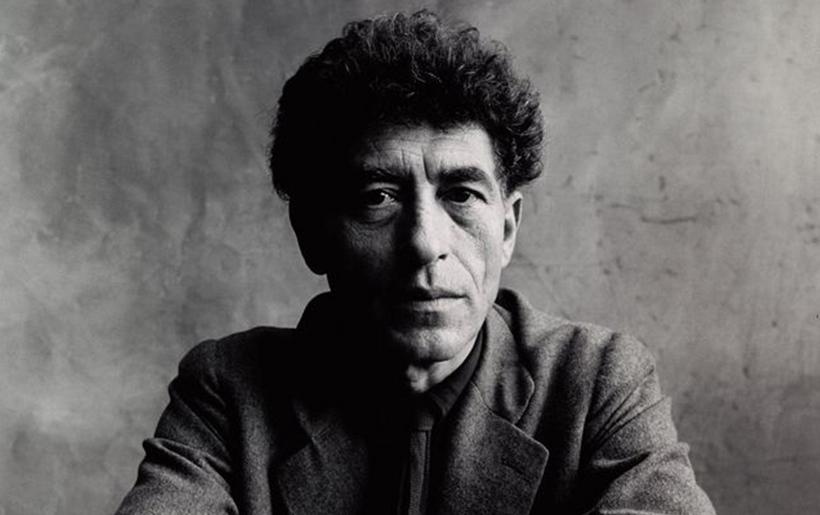