Ran Hwang was born in Pusan South Korea in 1960. She studied at the School of Visual Arts in New York, USA, and attended the Graduate School of Fine Arts at Chung-Ang University in Seoul, Korea. She works and resides in New York and Seoul.

Known for her ingenious use of materials to build up contemporary installations, Ran Hwang uses buttons, beads, pins, and threads on wood panels to form images of falling blossoms, vases, Buddhas, and birds. Hwang's installations have also taken on more current themes, exploring the fashion industry and female identities in popular culture. Drawing from Eastern philosophies, Hwang's method is a meditative ritual in which she first projects an outline onto the wall, then traces its contour and painstakingly fills in the image with her materials. 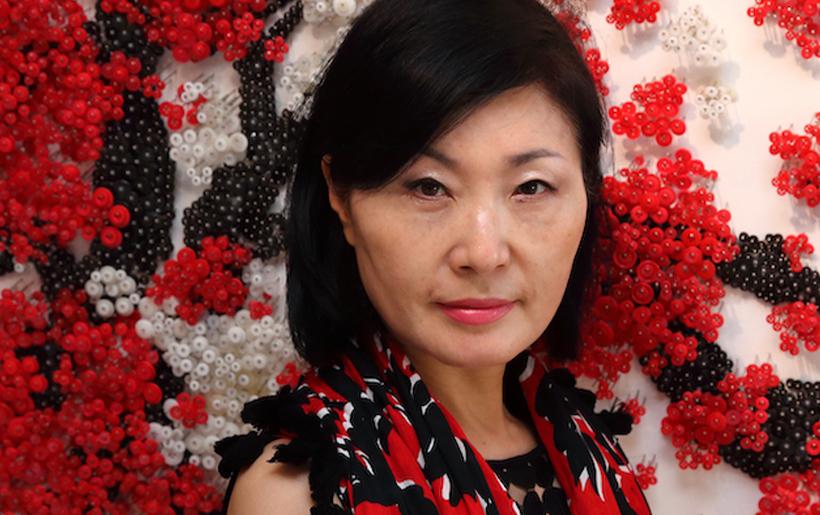 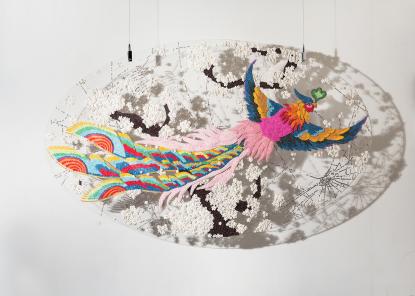 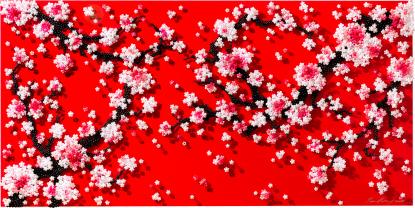 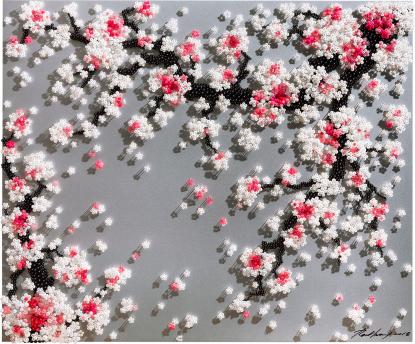 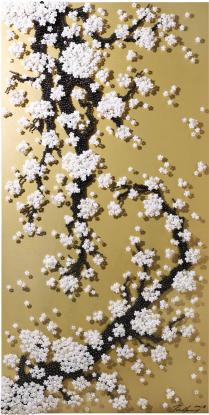 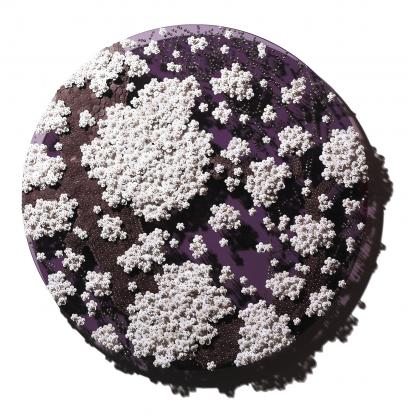