One of the most internationally renowned Argentinian artists, Antonio Seguí was born in Córdoba in 1934. He studied at the San Fernando Academy in Madrid, Spain as well as the Ecole des Beaux-Arts in Paris, France. In 1955, he returned to Cordoba, where he studied law and exhibited his first paintings. He travelled extensively in South and Central America before moving permanently to France in 1963. He lived and worked in Arcueil, near Paris.

At the beginning of his career, Seguí's work was close to an expressionist figuration, full of irony. Little by little, his figuration evolved towards the absurd, constructing a sort of theater, a stage on which a man in movement is seeking his place in the world. Using charcoal, pastels, pencils or pen, he gives life to a colorful and graphic world, which seems to come from the universe of comics, having as a background the whole urban hustle and bustle.

Seguí's work is collected and exhibited worldwide in places such as the MoMA, New York; Art Museum of the Americas, Washington, D.C.; Frissiras Museum, Athens, Greece; Museo de Arte Moderno de Buenos Aires, Argentina; Museum der Moderne Salzburg, Austria; Museum of Modern Art Dubrovnik, Croatia; and Museo Tamayo, Mexico City, Mexico. The Musée National d´Art Moderne, Paris organized a retrospective of his works on paper in 2005. His work is represented in the permanent collections of the Musée National d'Art Moderne in Paris, the Museum of Modern Art and the Solomon R. Guggenheim Museum in New York, and the Hirshhorn Museum and Sculpture Garden in Washington, DC, among many others. A monograph on the artist by Daniel Abadie was published in 2010 by Hazan. 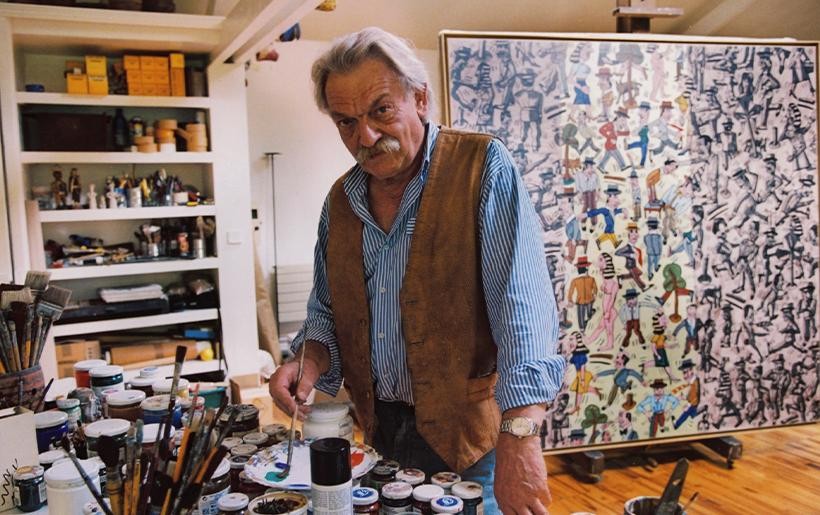 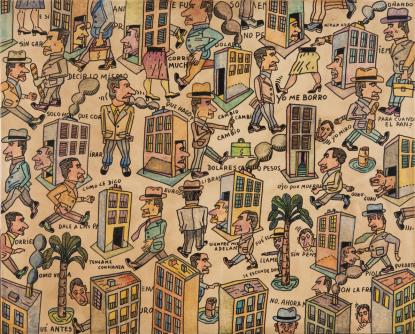 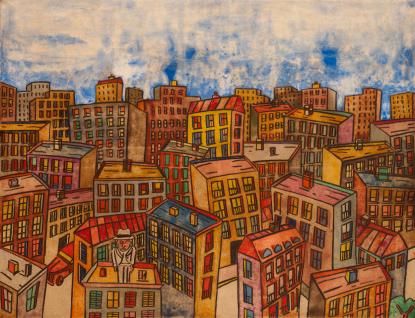 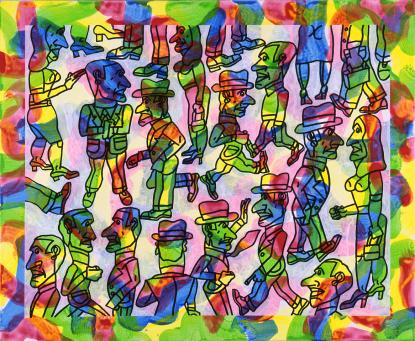 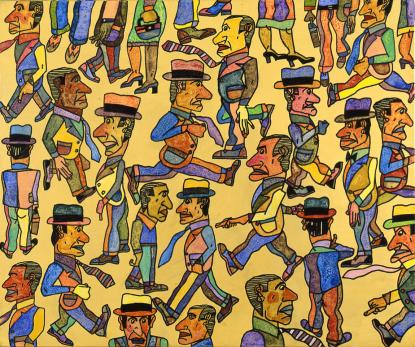 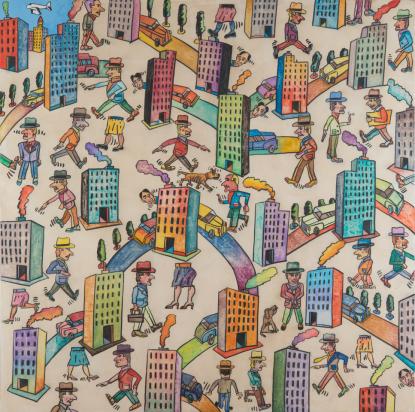 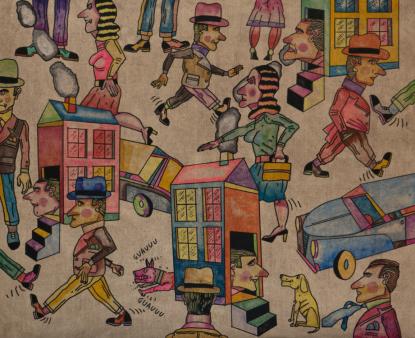 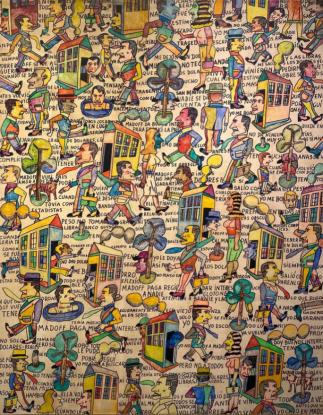