Pokras Lampas  is a Russian artist who was born in Korolyov, in the Moscow region in 1991. He lives and works between St. Petersburg and Moscow.

Lampas is one of the most distinguished representatives of contemporary calligraphy in the world, well known for his unique fusion of graffiti and calligraphy called "calligraffiti." He works with his own alphabet, connecting street art, design and typography with calligraphy of different cultures. Transforming the antiquated principles of the traditional practice with every one of his giant brushstrokes, Lampas has been instrumental in revamping calligraphy's image over the past few years. "It's all about deconstruction and shining some light on the real meaning of words and letters," the young artist says in regards to his work.

Lampas has exhibited worldwide and his work is part of prestigious private and public collections. He has collaborated with famous brands such as Lamborghini, Yves Saint Laurent Beauty, Fendi or Adidas. In 2015, he has set the World Record for the largest calligraphy work ever made, where his artwork is spread over a rooftop in Moscow which is visible from Google Earth. In 2017, he created the biggest calligraphy in Italy on the rooftop of the Palazzo della Civiltà Italiana in Rome. 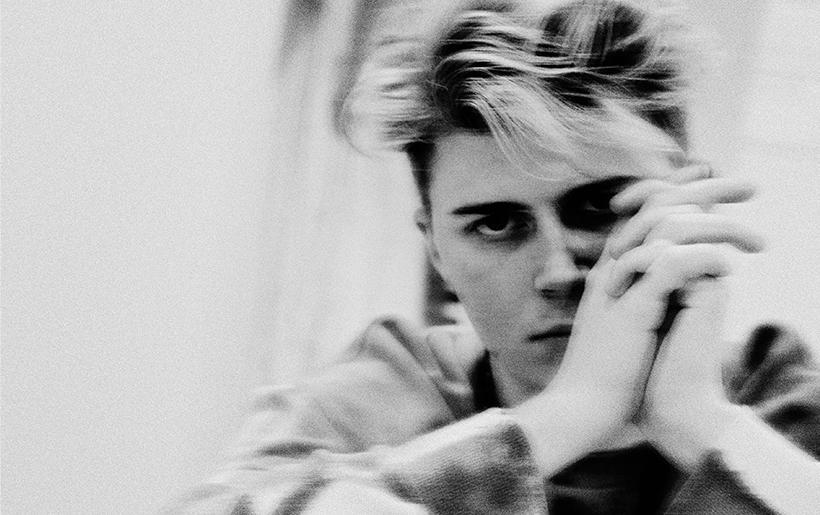