Born in 1925 in Paris, France, to a decorator father and a painter mother, influenced by Cubism, Philippe Hiquily was introduced to art at a very young age, assisting sculptors such as Despiau, and attended the École des Beaux-Arts in Orléans. His young years under the Occupation led him far from art, to the Indochina war, under the command of the General Leclerc, in 1945. Upon his return, he enrolled in the École Nationale Supérieure des Beaux-Arts in the Gimond-Janniot studio where he met César (1921-1998), Albert Ferraud (1921-2008), Michel Guino (1926-2013) and Robert Muller (1920-2003). He graduated in 1953 and left school after winning a prize for one of his iron sculptures, Le Neptune.

He then found a studio on rue Raymond Losserand in the 14th arrondissement of Paris. That is where he developed his work and his ‘direct metal’ technique, in which sheet metal is predominant. He went to Germaine Richier's studio to present his first metal works. At the end of the 1950s he strayed from the object to undertake a more advanced reflection on form, leading him to the idea of simplifying the human figure, mainly female, sometimes going as far as a very abstract approach to form. Space and form became the premise of his research into line, rhythm and movement.

For more than fifty years he worked with iron, steel and brass, seeking to give life to his works. Strongly influenced by the work of Alexander Calder, movement is at the heart of his art, as seen throughout his kinetic sculptures. One of the most striking examples is his Girouettes, which were created in 1963 during a project in Marbella, Spain. This theme would mark him for the rest of his life. The artist always sought to disturb through his work, "If art does not provoke, I do not see where art is", he said. Philippe Hiquily died in March 2013 in Villejuif. 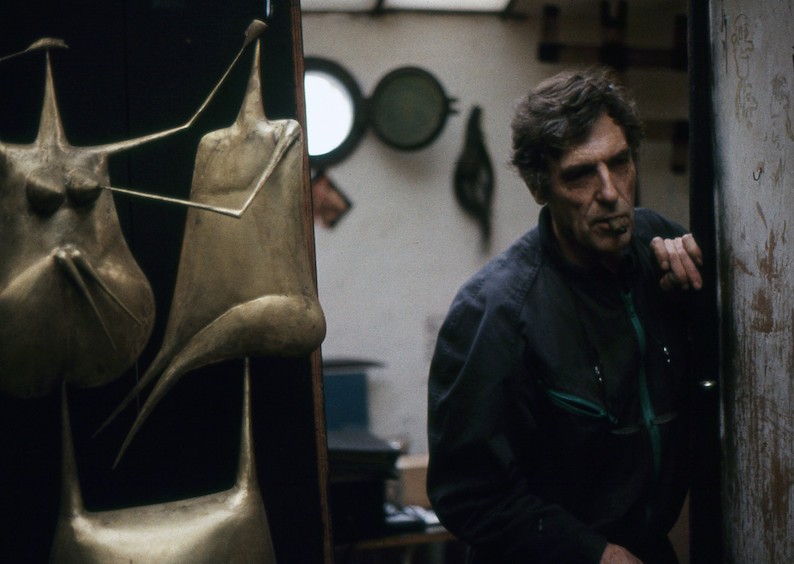 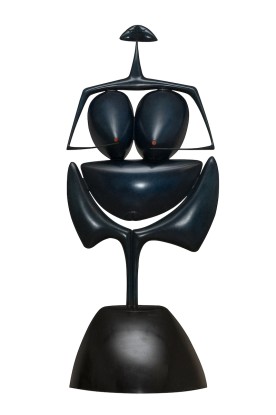 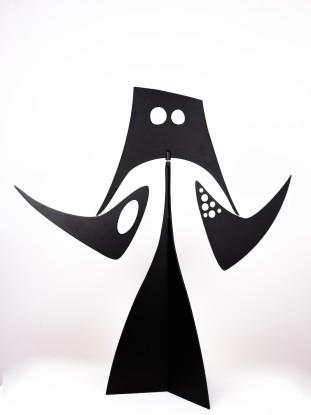 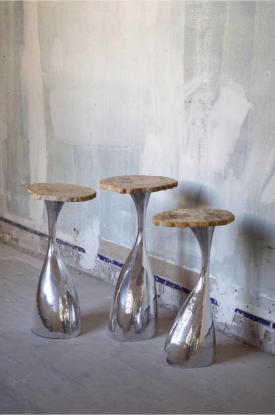