Painter, photographer, director and printer, Ed Ruscha is an American artist who was born in 1937 in Omaha, Nebraska, United States. He is known for his paintings and drawings including words or sentences.

Spending most of his time in Oklahoma City as a kid, he revealed a real talent for comics. In 1956, he went to Los Angeles to study four years at the Chouinard Art Institute, also known as the California Institute of Arts. After his graduation, he worked as a model maker in an advertising agency/company. At the beginning of the 1960s, he was already renown for his paintings, photographs and collage, and was part of The Ferus Gallery group. It is within this contemporary art gallery that Ruscha did his first solo exhibition in 1963.

In 1962, his work has been integrated into the “New Painting of Common Objects” exhibition/show, which marked the start of the Pop Art movement. By belonging to this movement and conceptual art, the artist reveals the influence of media on societies and the new perception of art.

In 2001, Ruscha is elected member of the Art department at The American Academy of Arts and Letters. 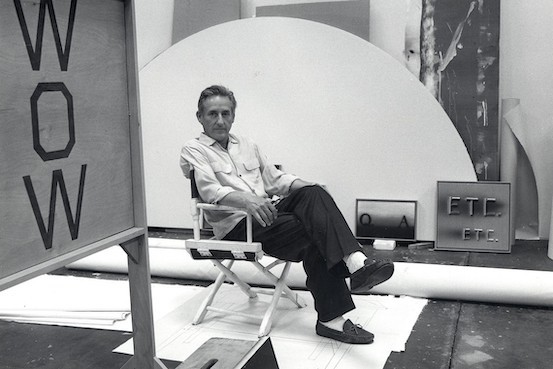 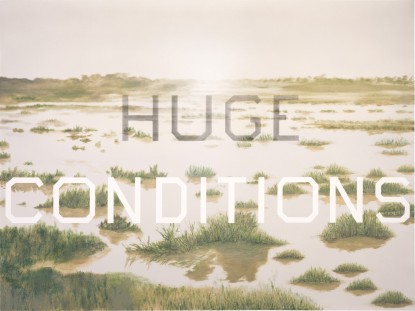 Acrylic on museum board paper