Lucio Fontana was born in 1899 in Rosario de Santa Fé, Argentina and raised in Milan, Italy. He pursued a formal training in classical sculpture at the Accademia di Belle Arti di Brera in Milan. He lived and worked in Argentina and in Italy, dividing his time between Milan and Comabbio, in the province of Varese where he died in 1968.

Throughout his prolific career, Lucio Fontana demonstrated a relentless interest in the relationship between surface and dimensionality. Fontana formulated the theory of Spatialism in a series of manifestos dating from the late 1940s to early 1950s, proposing that matter should be infiltrated by energy in order to generate dimensional, dynamic artistic forms. He implemented this theory in his series Concetto Spaziale ('spatial concept'), punching holes in the picture plane and slicing through his canvases in order to expose the dimensional space beneath. Fontana's innovative theories prefigured later developments in environmental art, performance art, and Arte Povera. 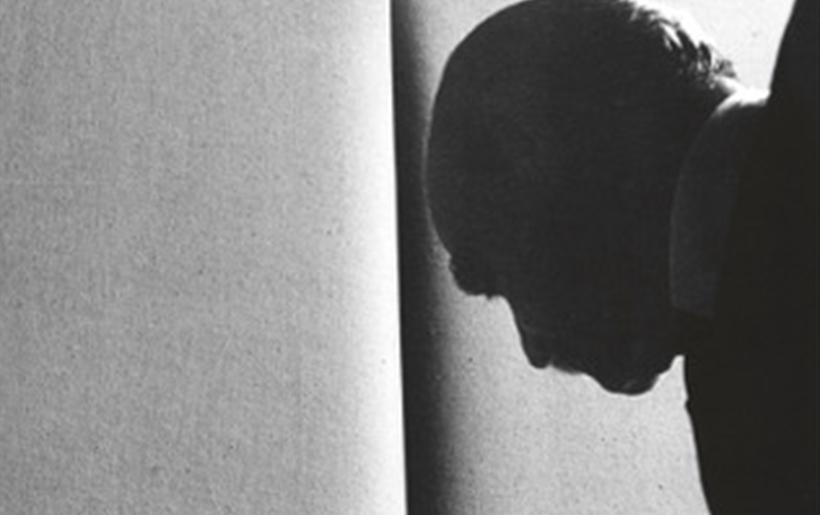