Painter Jean-Paul Riopelle was among the first Canadian artists to achieve international fame and recognition. Born in Montreal, Canada in 1923, he studied at the École des Beaux Arts and the École de Meuble during the 1940s. During his studies, he became associated with the group of Canadian painters known as Les Automatistes, a group adjacent to the Surrealists that rebuked establishment, tradition and religious authority, favoring instead the subconscious as the driving force behind nonfigurative painting. He traveled to France after the end of World War II, where he lived with the American painter Joan Mitchell. Their work from the 1960s especially, shows their mutual influence on each other. Riopelle returned to Quebec in the 1970s. He died in 2002 at l'Isle-aux-Grues, Canada.

Known for his expressive works of thick impasto and chromatic intensity, Riopelle was a key member of the Art Informel movement (the European variant of Abstract Expressionism). He was associated initially with the Lyrical Abstraction wing, before becoming more calligraphic in style. By the early 1950s, Riopelle developed his signature style of applying paint directly to the canvas by smearing it with a palette knife. His artistic gesture created an intriguing myriad of geometric volumes and kaleidoscopic surfaces of color and brilliance. This improvisatory form of abstraction was closely associated with an emphasis on the spontaneous and automatic.

Riopelle enjoyed widespread international fame before his death; he participated in three Venice Biennales and the São Paulo Biennial. The Kölnischer Kunstverein, Cologne; the National Gallery of Canada, Ontario; the Musée du Québec; and the Galerie Maeght, Paris, have held major retrospectives of his work beginning in the 1950s. The Musée des beaux-arts du Québec held a major retrospective of Riopelle's work in 2006 that was shown at the State Hermitage Museum, St. Petersburg, and at the Musée Cantini, Marseille. Riopelle's works are in the public collections of The Art Institute Chicago; the Hirshhorn Museum and Sculpture Garden, Washington D.C.; the Brooklyn Museum and the Metropolitan Museum of Art, New York and the Los Angeles County Museum of Art among others. 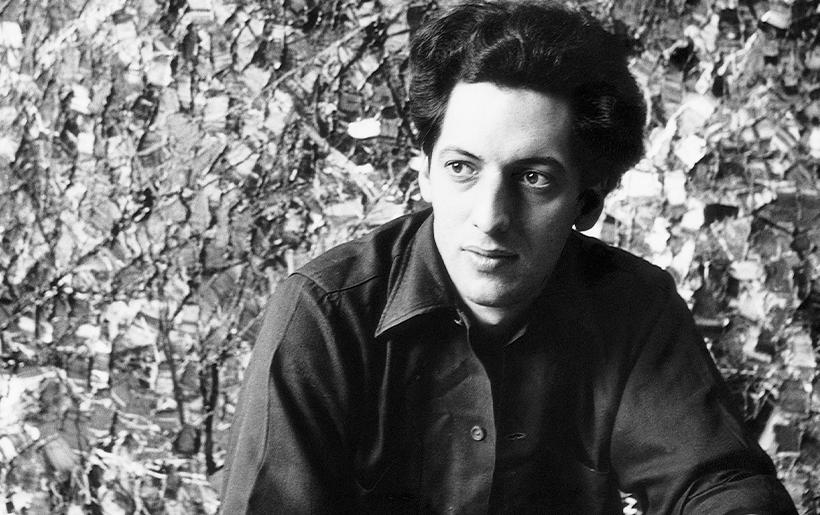 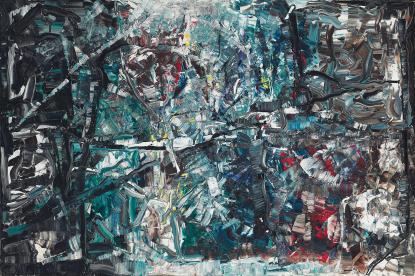 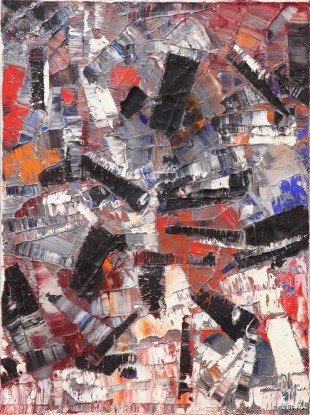 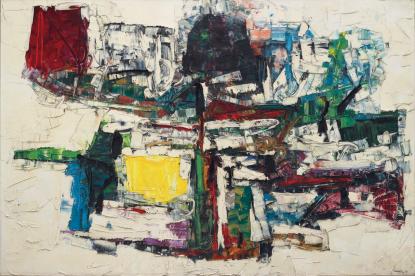 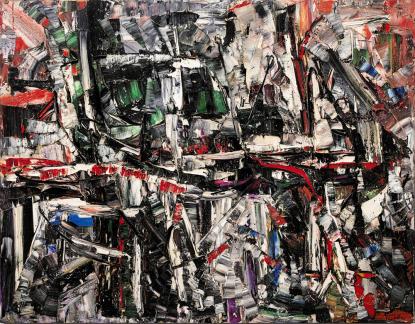 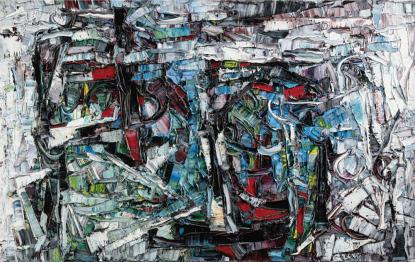 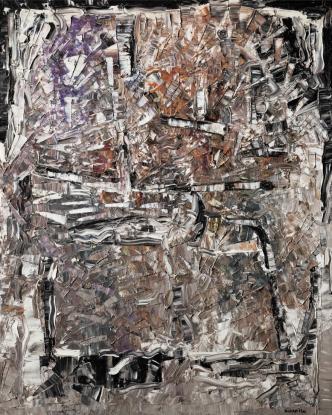 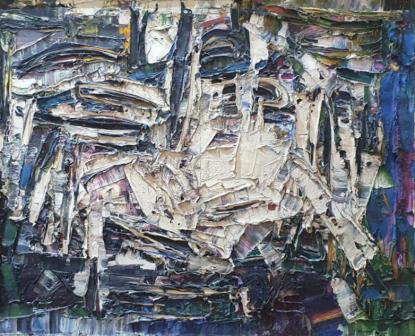