Georges Mathieu was born in Boulogne-sur-Mer, France, in 1921. A self-taught painter and a theorist, he began his artistic career in 1942. He travelled and painted in Japan, in the USA, in Brazil, Argentina and Middle-East but mostly lived and worked in the Paris region, France where he died in 2012.

Georges Mathieu is credited with launching the Lyrical Abstraction movement and the greater trend of Informalism in post-World War II Paris. Pioneering a form of gestural abstraction that was close to performance, Georges Mathieu, famed-provocateur, with his dazzling brilliance, developed a form of painting which prioritize the primacy of speed, denial of references, and ecstatic state of mind. Sometimes working in front of the cameras, his work exhibited throughout the world, he was famed for his large-scale formats, which he achieved by using long brushes and applying paint directly from tubes onto the canvas. The immediacy and rapid execution of these distinct methods guaranteed the freedom with which he defined his work. He brought a new brand of freedom to the creative gesture and gave birth to a brand new style, somewhere between esoteric sign, calligraphy and raw energy. The titles of his works, often steeped in historical, musical and geographical references, add a poetic quality, both sophisticated and offbeat.

Mathieu's work has been the subject of numerous retrospectives, and is in more than eighty museums and public permanent collections, including the Art Institute of Chicago; Centre Pompidou, Paris; the Hirshhorn Museum and Sculpture Garden, Washington, DC; Kunstmuseum Basel; Kunsthaus Zürich; the Museum of Contemporary Art, Los Angeles; the Museum of Fine Arts, Houston; the Museum of Modern Art, New York; the Musée National d'Art Moderne, Paris; the Solomon R. Guggenheim Museum, New York; and the Tate, London. 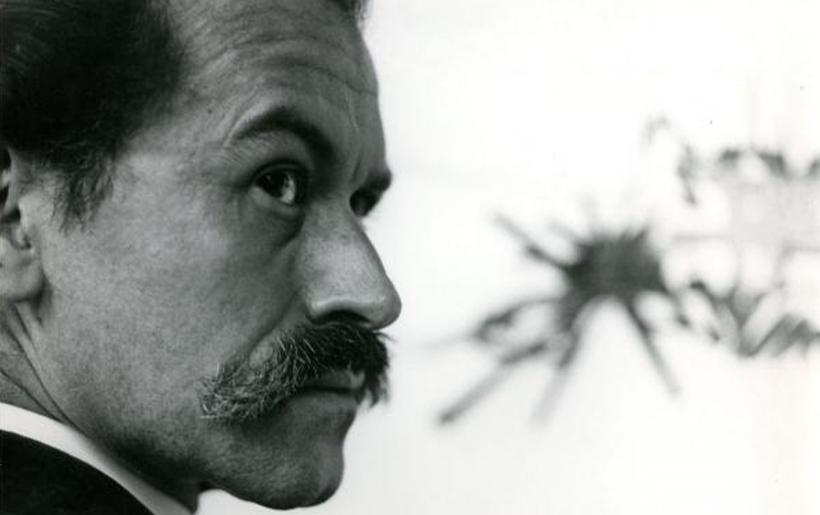 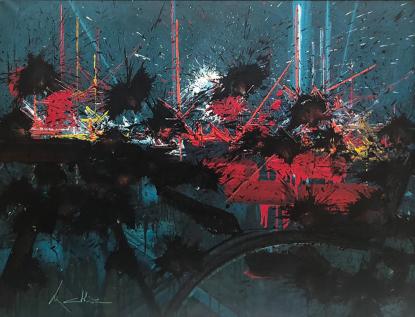 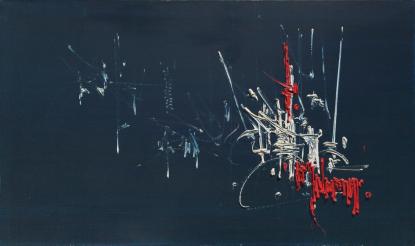 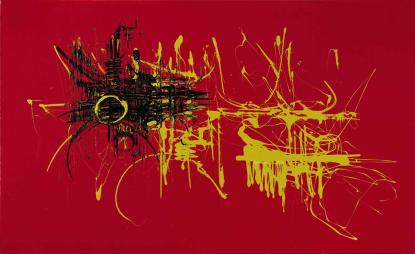 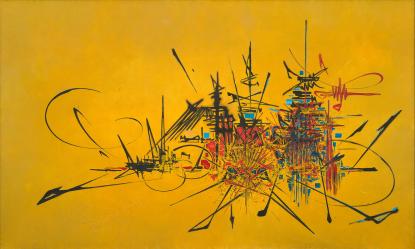 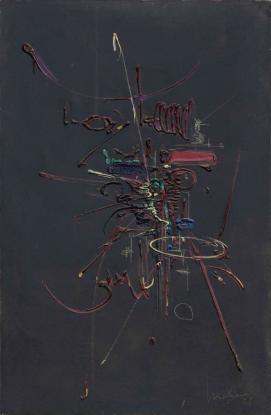 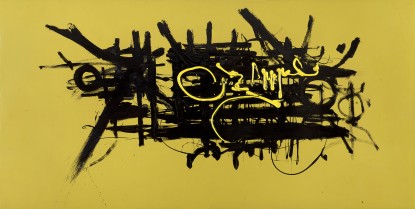 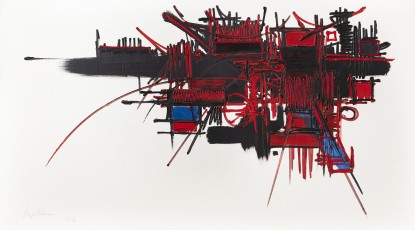 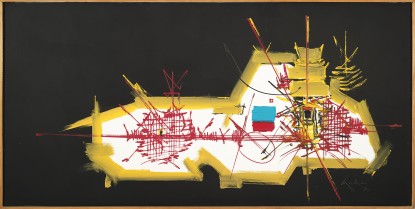