Chu Teh-Chun was a French-Chinese artist whose work was at the forefront of the integration of traditional Chinese painting styles with Western abstraction in the 20th century. Born in 1920 in Hangzhou, China, he studied at the National School of Fine Arts, now known as China Academy of Art. In 1949, he moved to Taipei and taught at the National University before moving to Paris in 1955. In 1980, Chu Teh-Chun became a French citizen and in 1997 he became the first ethnic member of the Académie des Beaux-Arts. He died in Paris in 2014.

When Chu settled in Paris, he visited a Nicolas de Stäel retrospective which had a profound effect on him.  He quickly moved away from figurative painting and started focusing on abstract landscapes. This led him to form a style that would become synonymous, melding his training as a calligrapher and a painter to create works which intricately coalesce both mediums. His paintings, which are vibrant and full of movement, were heavily influenced by the strong brushstrokes of the calligraphic line and have a profound sense of depth, poetry and musicality. Although his work demonstrates the stylistic freedom of mid-century movements such as art informel and abstract expressionism, Chu always retained the rigorous technical brushwork he learned as a student in mainland China.

In 1964, an exhibition of Chu Teh-Chun's works at the Carnegie Museum of Art in Pittsburg, USA, brought him international fame and he has had several major exhibitions throughout his career, most notably at the Shanghai Art Museum and at Beijing's National Art Museum of China.  Today, his works are held in over 50 institutions worldwide including Bibliothéque Nationale, Paris; Direction du Centre hospitalier de Brunet, Toulon; Guangdong Museum of Art, Guangzhou, China; Maison de la Culture de la Société des Eaux, Marseille; Musée des beaux-arts André Malraux, Le Havre, France; Musée Cernuschi, Paris; National Museum, Dhaka, Bangladesh; National Library, Bogotá; Shanghai Museum of Art, Shanghai; and Shanghai Opera House, Shanghai. In 2017, three years after he passed away, the Foundation Chu Teh-Chun was established in Geneva, Switzerland by his wife and their son to promote his work across the globe, starting with a major retrospective at the National Museum of China, Beijing planned in 2020. 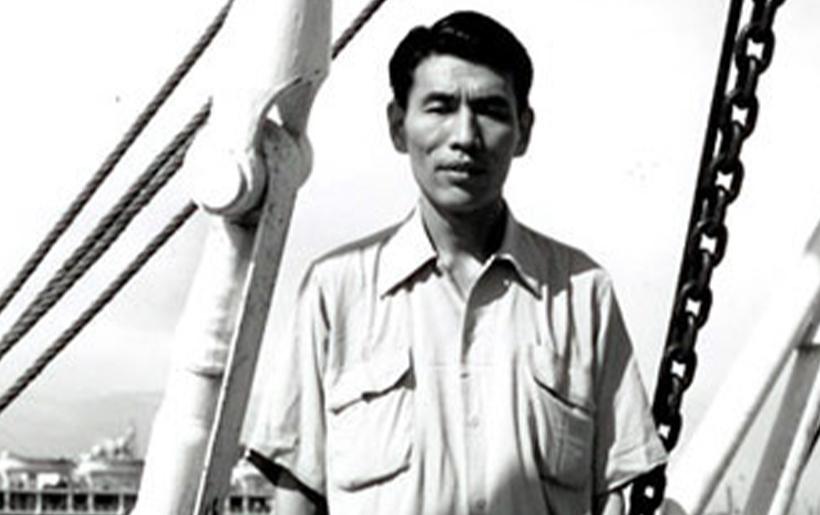 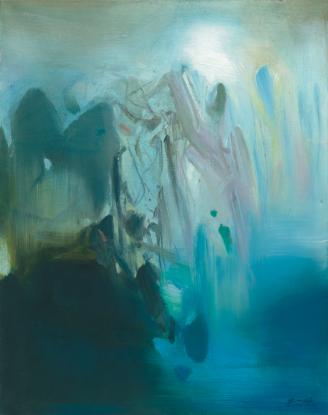 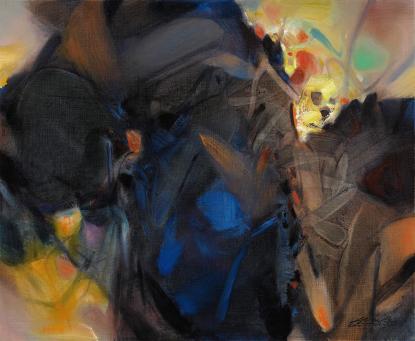 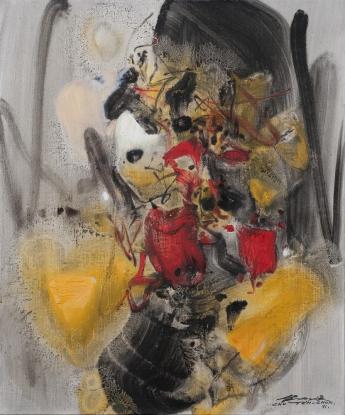 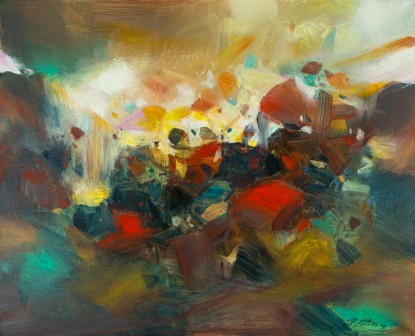 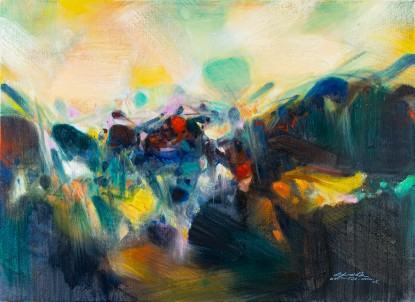 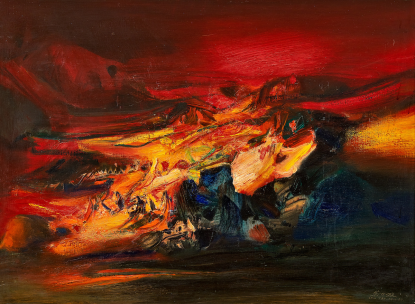 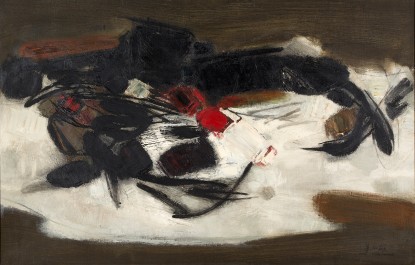