Chun Kwang Young was born in 1944 in Hongchun, Korea. He received his BFA from Hong-Ik University, Seoul in 1968 and his MFA from Philadelphia College of Art in 1971. He currently lives and works in Seoul.

Owing to his studies in the West, Chun was deeply influenced by American and European abstract expressionism. The early stages of his career saw the artist working with paintings until his shift to his textural, crystalline paper sculptures in 1995, for which he is best known. The artist wraps tiny geometric packages in paper and combines them into massive wall-mounted and freestanding assemblages. Each composition comprises thousands of individual mulberry paper parcels, carefully toned with tea and pigment and including the abstracted characters that allude to the paper's origins as old documents. The works, which Chun refers to as 'agreggations', feature gradations in color and smooth craters within their highly textured surfaces. Chun drew inspiration for his signature style from his illness-ridden childhood in Korea and the way that medicine was commonly packaged in triangular paper parcels of mulberry paper, or hanji. 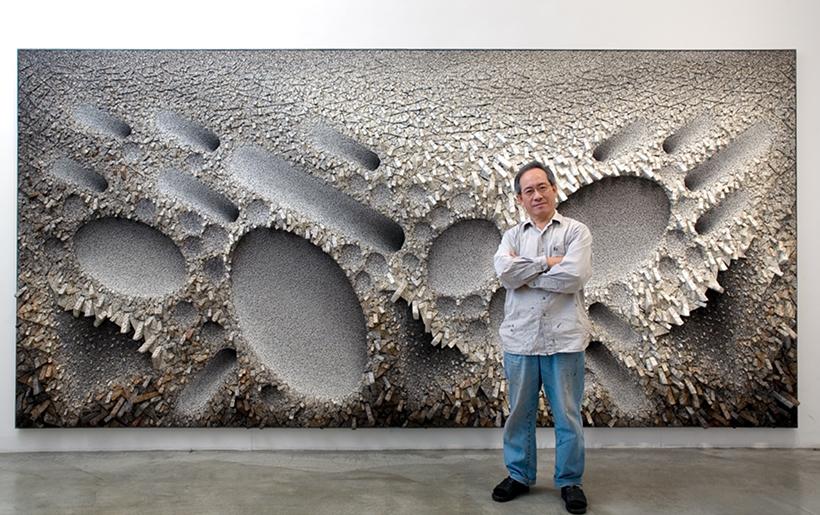 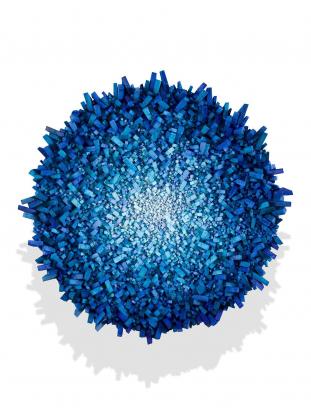 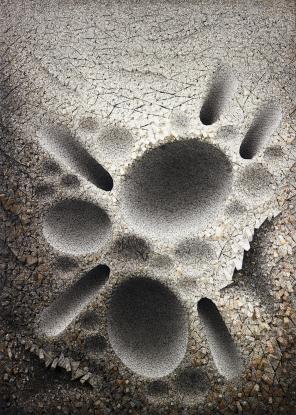 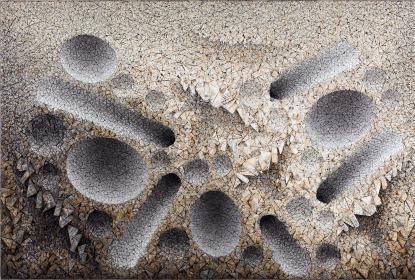 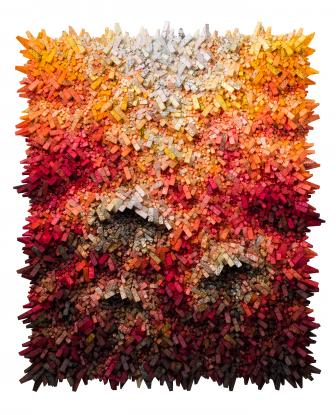 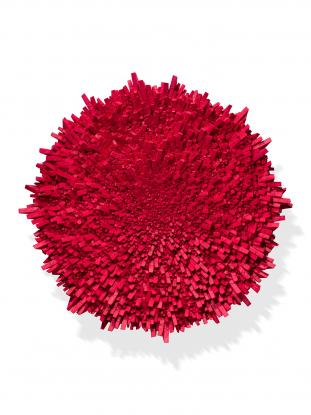 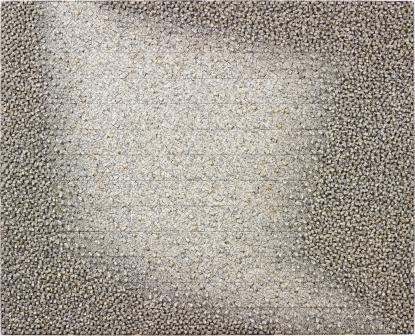 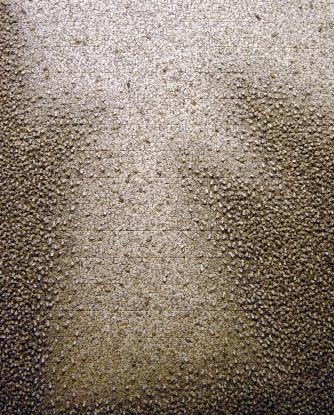 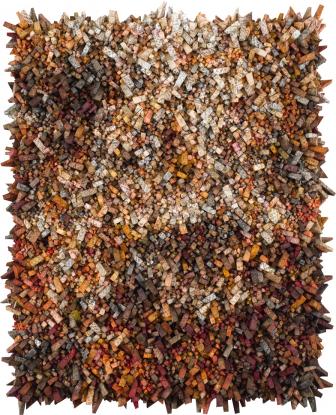 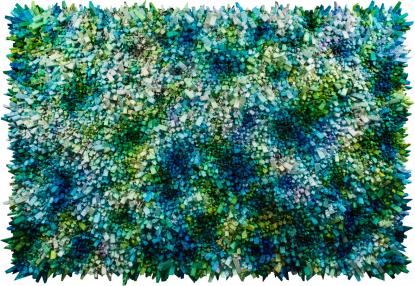