French conceptual artist Bernar Venet was born in 1941 in Château-Arnoux, in the Provence region. He studied at La Villa Thiole in Nice in 1958 for a year before pursuing a career as an artist, first in Nice and then in New York.He currently lives and works between New York, NY and Le Muy, France.

Venet is best known for his versatility in multiple mediums, including painting, drawing, sculpture, installation, as well as stage design and musical composition. He rose to prominence in the 1960s for his amorphous installations made by piling up loose gravel, coal, or asphalt; and "industrial paintings" from cardboard reliefs or tar. When he moved to New York, he quickly became instrumental in developing a radical new proposition involving the use of mathematics and scientific language in art. He began producing monumental linear improvisations in steel in the early 1980s of which his "Arcs," "Straight Lines" and "Indeterminate Lines" have become his most iconic series. Venet says that his sculptures are about "how metal resists. They are a test of strength—a battle between myself and the piece of metal." Each series expresses different notions of his interest in the mathematics of order versus chaos.

Venet has been the recipient of many awards including the Grand Prix des Arts de la Ville de Paris and Chevalier de la Légion d'Honneur, France's highest decoration. The International Sculpture Center awarded him the 2016 Lifetime Achievement Award for his exemplary contributions to the field of sculpture and in 2020 he was admitted to the Royal Society of Sculptors. His sculptures are present in over sixty of the world's leading art collections including the Museum of Modern Art (MoMA), New York, USA; the Solomon R. Guggenheim Museum, New York, USA; the Centre Pompidou, Paris, France; and the Museum of Contemporary Art, Los Angeles, USA. In 2018, Venet was the subject of two retrospectives in France: Bernar Venet Retrospective 2019-1959 at MAC Lyon, and Bernar Venet: The Conceptual Years 1966-1976 at MAMAC in Nice. He is one the most internationally exhibited French artist with 30 public sculpture exhibitions and monumental works permanently installed in cities including Auckland, Austin, Berlin, Bonn, Denver, Geneva, Lyon, Neu-Ulm, Nice, Paris, Seoul, Shenzhen, and Toulouse. A new site specific monumental installation, L'Arc Majeur, is permanently on view alongside the E411 highway in Belgium. The artist established the Venet Foundation in 2014, which serves as a museum and archive of his oeuvre. 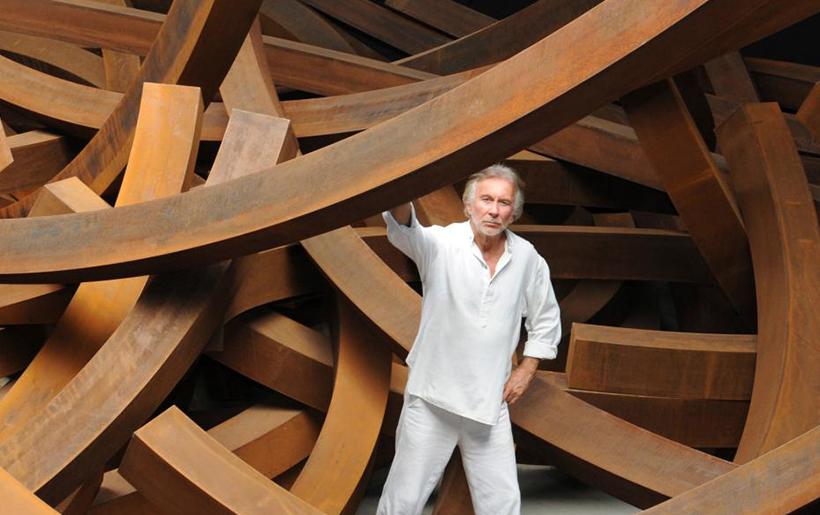 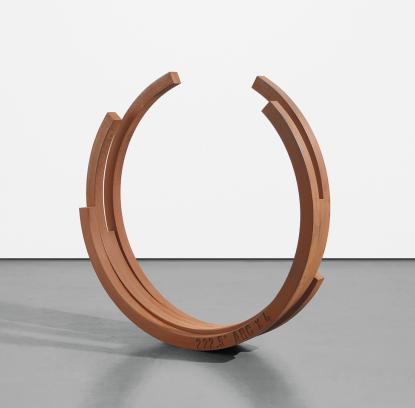 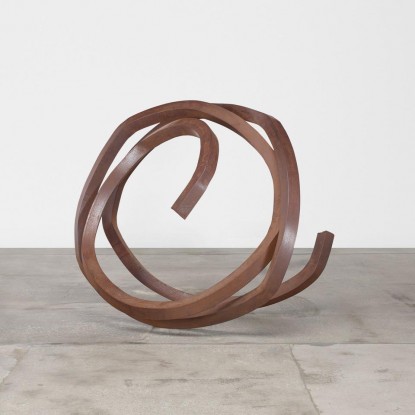