Celebrated for his iconic portraits, with often mask-like faces and striking blue-eyes, painter and sculptor Amadeo Modigliani was born in Livorno, Italy in 1884. He spent his youth in Italy but worked mainly in France, where he died at the young age of 35 in 1920. He studied with a painting master in his hometown, at the Accademia di Belle Arti in Florence, at the Regia Accademia ed Istituto di Belle Arti in Venice and moved to Paris in 1906.

Modigliani's art managed to bridge the stylistic chasm between classical Italian painting and avant-garde Modernism. Inspired by Existentialist philosophy, he used portraiture to explore both his own psychology and that of his subjects, who were typically fellow artists or lovers. His style is figurative but also highly expressive, and his subjects are shown with quirks and asymmetries. From 1909, Modigliani concentrated on sculpture, drawing inspiration from primitive art, his work often resembling African or Pre-Columbian statuary.  In 1915, he returned entirely to painting but his experience as a sculptor had fundamental consequences for his painting style. The characteristics of his sculptured heads - long necks and noses, simplified features, and long oval faces - became typical of his paintings.

Although Modigliani's popularity was limited for the bulk of his lifetime, he has since come to be recognised as one of the most important figures of the early 20th century artistic scene. Since his death, numerous exhibitions and retrospectives have taken place worldwide, most recently at the Tate Modern in London in 2017 and at the Lille Métropole Museum of Modern, Contemporary and Outsider Art (LaM) in 2016. His works are part of major private and public collections such as : the Art Institute of Chicago, USA; the Dallas Museum of Art, USA; the Fine Arts Museums of San Francisco, USA; the Guggenheim Museum in New York city, USA; the Metropolitan Museum of Art in New York city, USA; the Museum of Modern Art in New York city, USA; the Peggy Guggenheim collection in Venice, Italy; the Tate Gallery in London, UK; and the Musée de l'Orangerie in Paris, France among others. Since his death, nine novels, a play, a documentary, and three feature films have been devoted to his life. 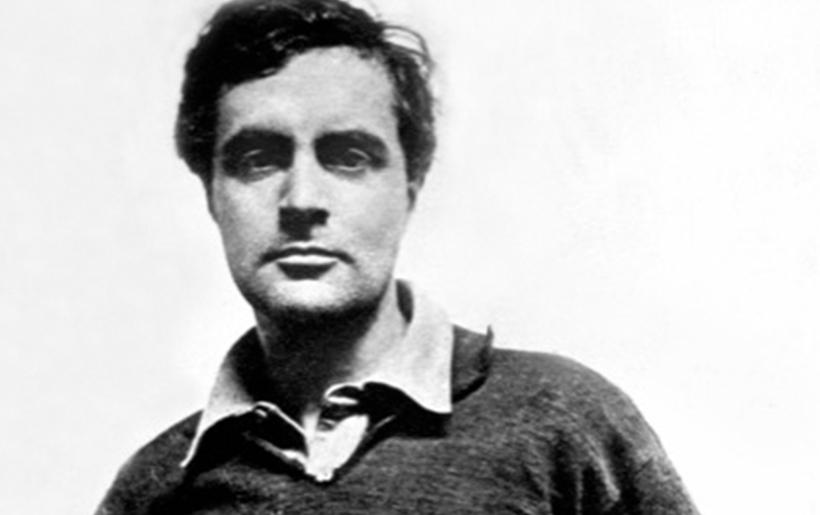