Julian Opie is a British sculptor and digital artist associated with the New British Sculpture movement. Born in London in 1958, he graduated from the Goldsmith's School of Art in 1983. He currently lives and works in London.

Always exploring different techniques both cutting edge and ancient, Opie plays with ways of seeing through reinterpreting the vocabulary of everyday life; his reductive style evokes both a visual and spatial experience of the world around us. Drawing influence from classical portraiture, Egyptian hieroglyphs and Japanese woodblock prints, as well as public signage, information boards and traffic signs, the artist connects the clean visual language of modern life, with the fundamentals of art history.

Opie has exhibited widely in the UK and internationally, with major museum exhibitions including shows at Kunstverein in Cologne; Hayward Gallery and ICA in London; Lehnbachhaus in Munich; K21 in Dusseldorf; MAK in Vienna; Mito Tower in Japan; CAC in Malaga and IVAM in Valencia; MoCAK in Krakow; Tidehalle in Helsinki and Fosun Foundation in Shanghai; Suwon IPark Museum of Art in Korea, as well as the Delhi Triennial, Venice Biennial and Documenta. He has presented many public projects in cities around the world, notably in the Dentsu Building in Tokyo 2002; the City Hall Park in New York 2004; the Mori Building, Omotesando Hill in Japan 2006; the River Vltava in Prague 2007; the Phoenix Art Museum USA 2007; the Dublin City Gallery in Ireland 2008; the Seoul Square in South Korea 2009; the Regent's Place in London 2011; the Calgary, Canada; the Lindo Wing, St Mary's Hospital, London; and more recently permanent installations at the SMETS in Belgium, PKZ in Zurich, Arendt and Medernach in Luxembourg; Taipei, Taiwan and Tower 535, Causeway Bay in Hong Kong. His works can be found in many public art collections, including the Tate, the British Museum, the Victoria & Albert, the Arts Council, the British Council and the National Portrait Gallery in London, the Museum of Modern Art in New York, the ICA in Boston USA, the Essl Collection in Vienna, the IVAM in Spain, The Israel Museum in Jerusalem and the Takamatsu City Museum of Art in Japan. 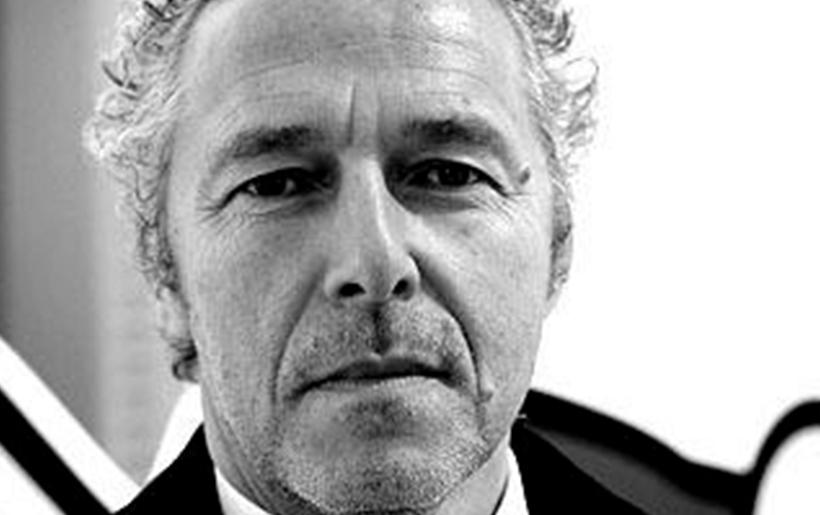 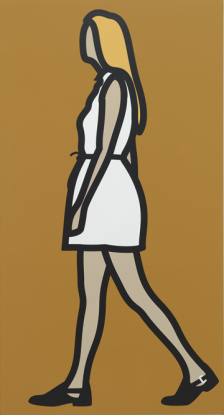 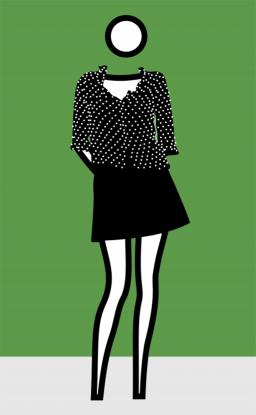 Silkscreen on painted wooden board 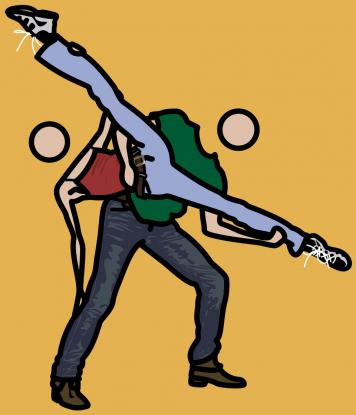 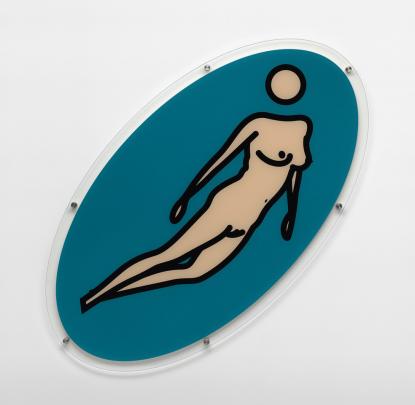 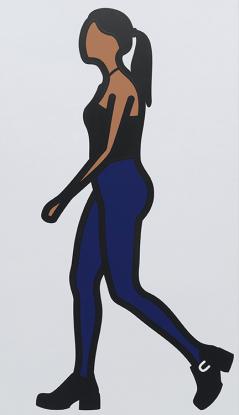 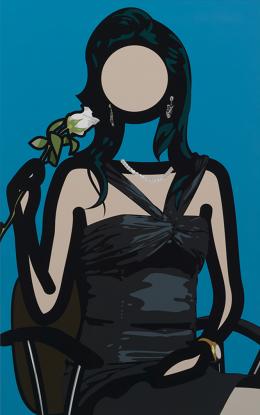