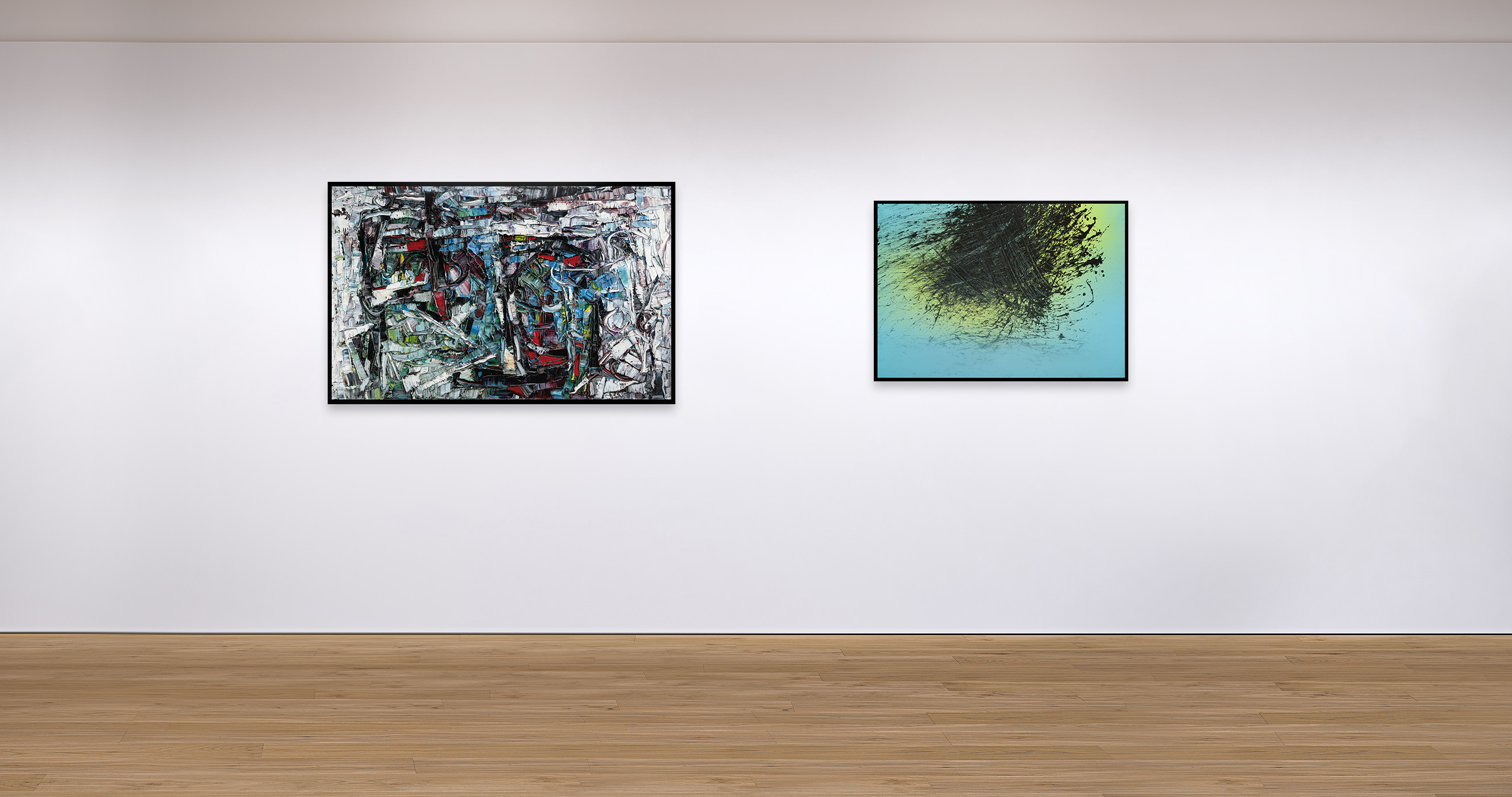 Hans Hartung and Jean Paul Riopelle both achieved international recognition as seminal figures of Art Informel (the European variant of Abstract Expressionism), which arose in France during World War II. Art Informel is a French term describing a swathe of approaches to abstract painting which had in common an improvisatory methodology and a highly gestural technique. Art Informel is a term which was coined by French critic Michel Tapié in his 1952 book Un Art Autre describing highly informal procedures of painting, often gestural. Tapié saw this art as « art of another kind » because it appeared to him as a complete break of tradition.

Through this online viewing room, we proudly present a curated selection of masterworks by two pioneers of Art Informel.

Concerned with the translation of the inexpressible onto canvas, Hans Hartung's emotional abstractions eliminated all figurative elements, pursuing such freedom of gesture and spatial dynamism with a litany of non-traditional tools, including spray guns, brooms and branches. Balanced between chance and control, Hartung's oeuvre is unexpectedly pre-meditated. His late painting, much of which was made from the confines of a wheelchair, is amongst the most vigorous of his near seven-decades-long career, presenting a renewed sense of freedom, energy and ambition.

Known for his expressive works of thick impasto and chromatic intensity, Jean Paul Riopelle was a key member of the Art Informel movement. He was associated initially with the Lyrical Abstraction wing, before becoming more calligraphic in style. By the early 1950s, Riopelle developed his signature style of applying paint directly to the canvas by smearing it with a palette knife. His artistic gesture created an intriguing myriad of geometric volumes and kaleidoscopic surfaces of colour and brilliance. This improvisatory form of abstraction was closely associated with an emphasis on the spontaneous and automatic. 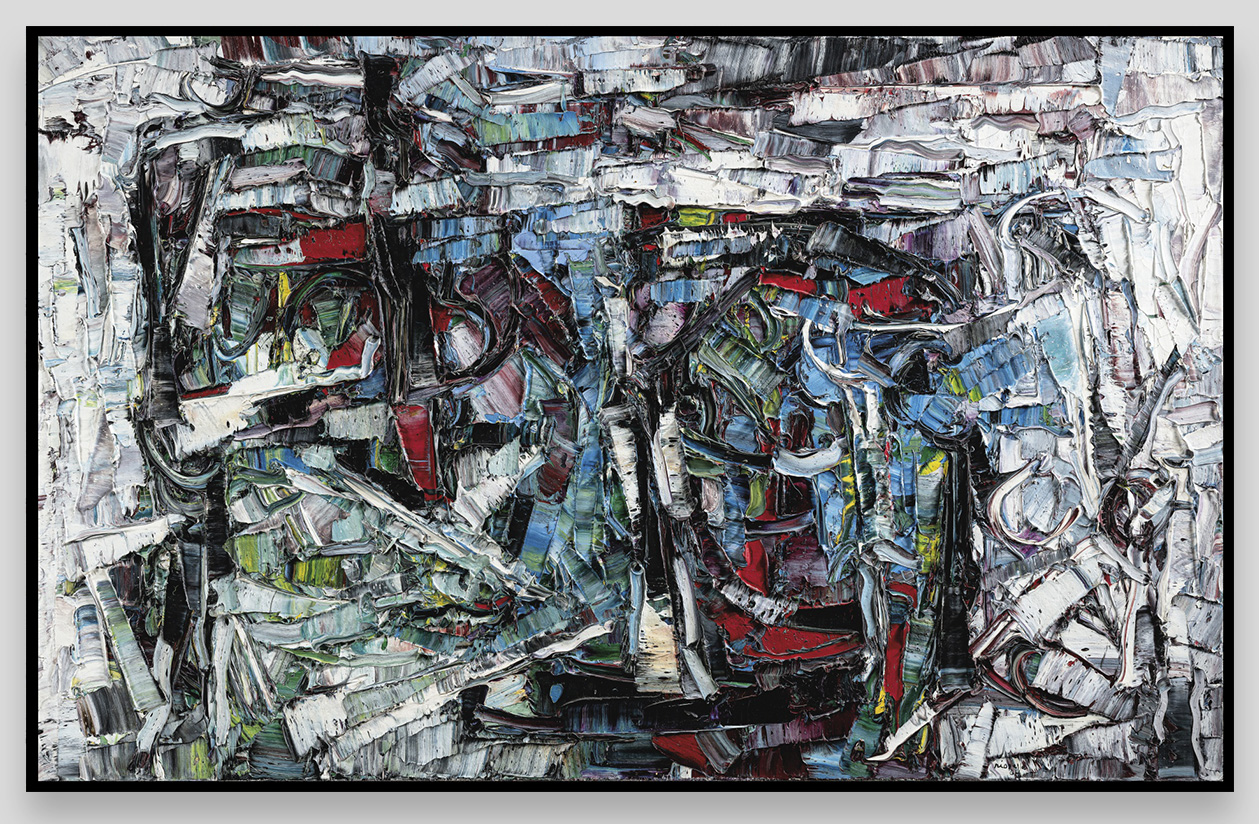 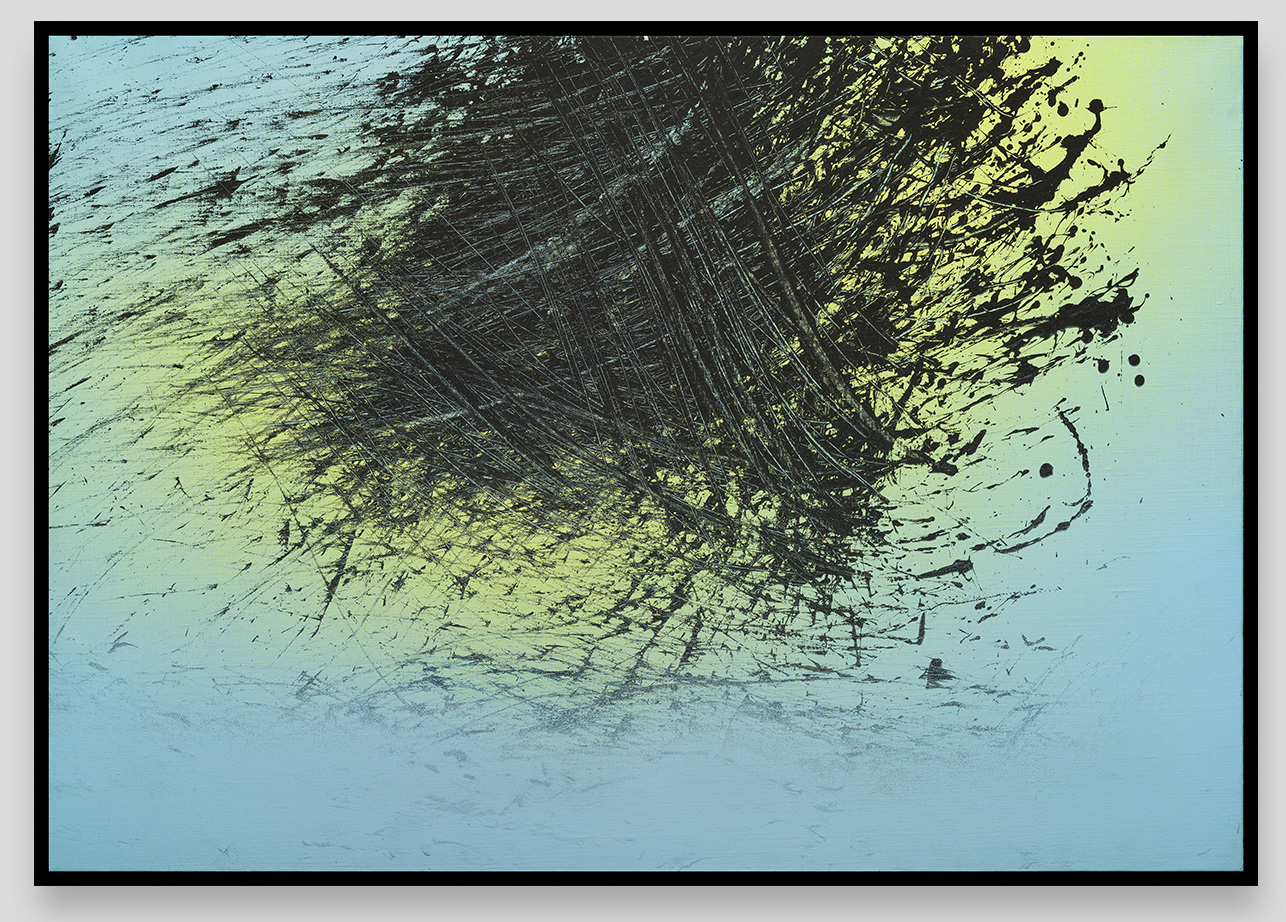 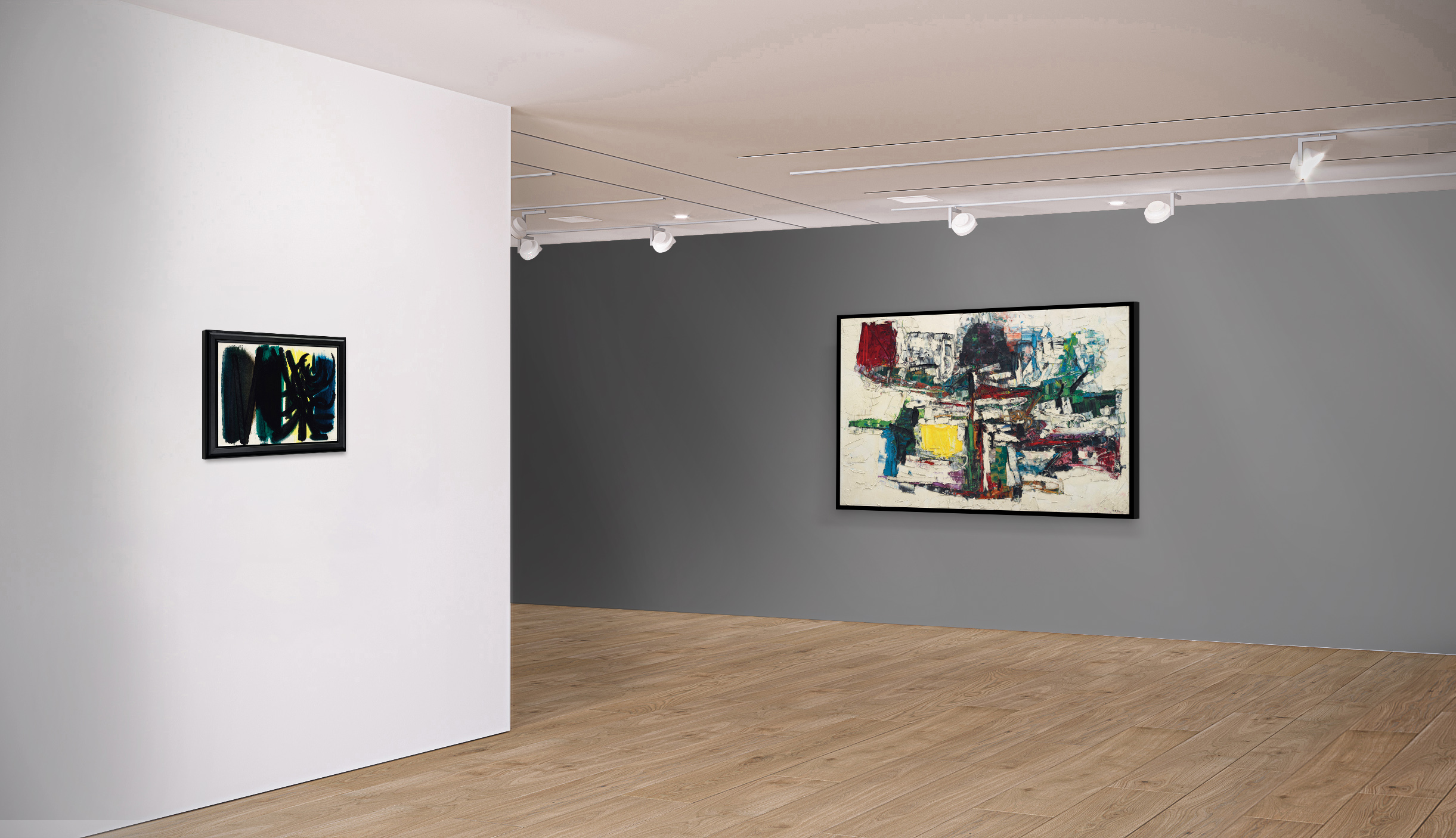 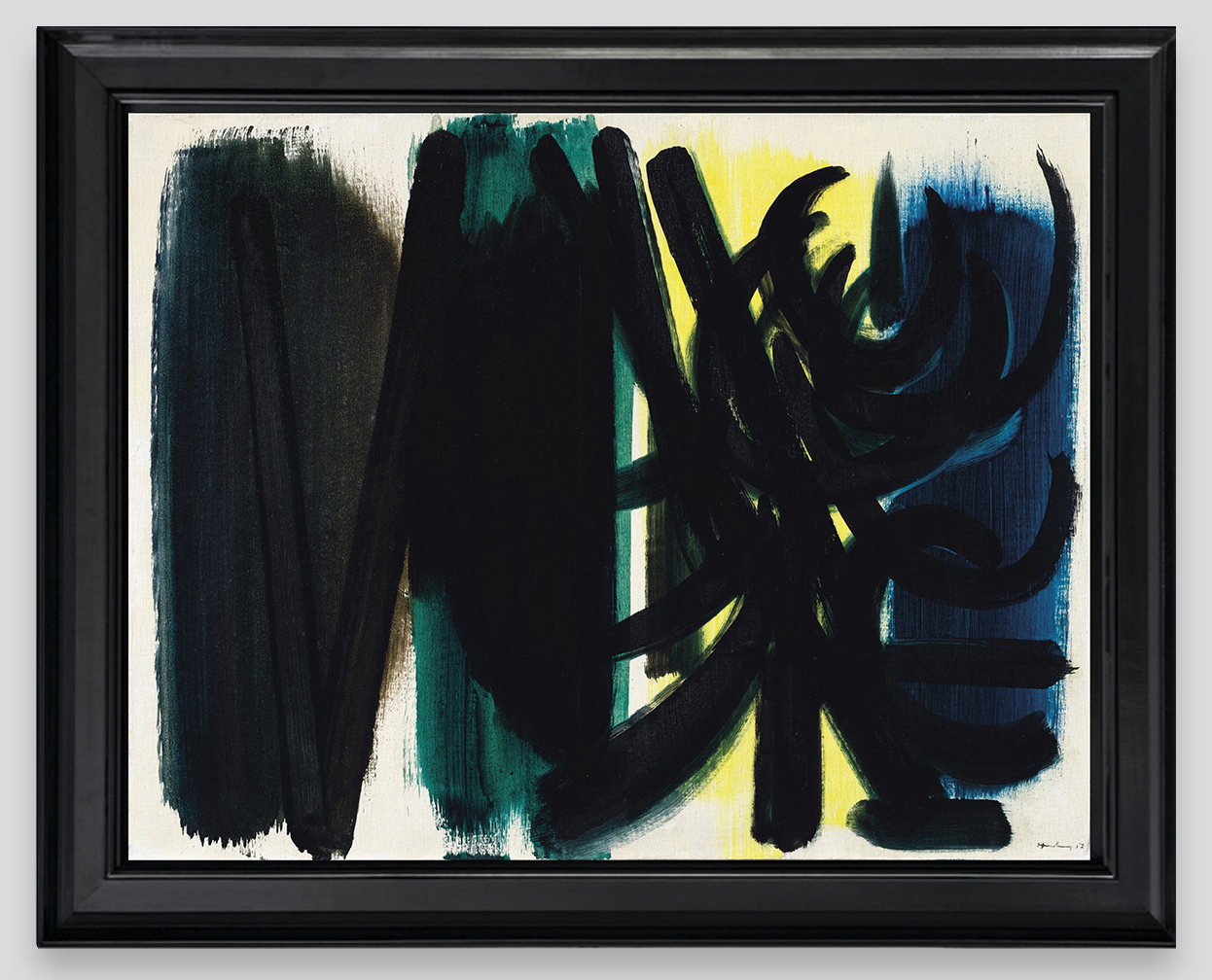 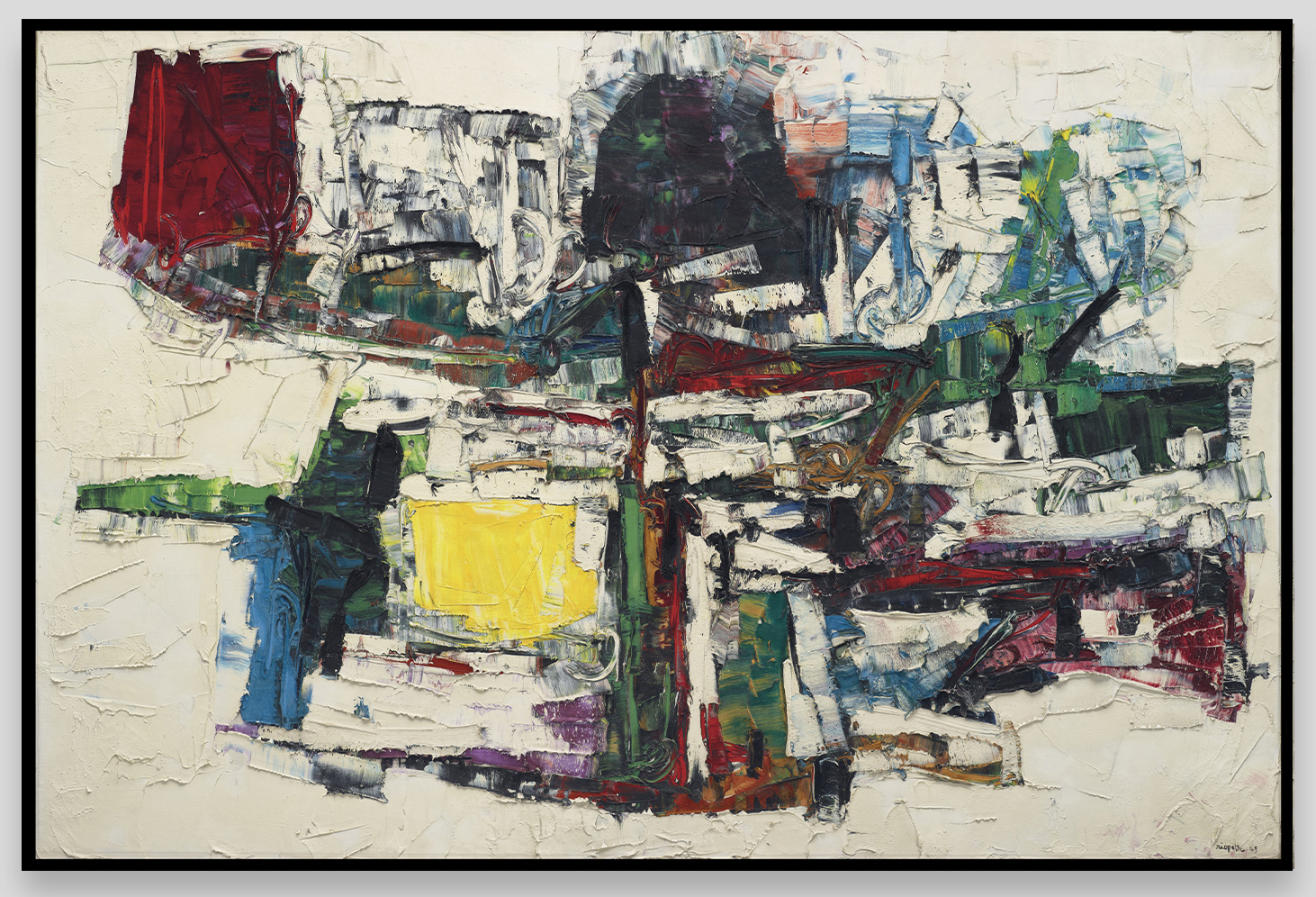 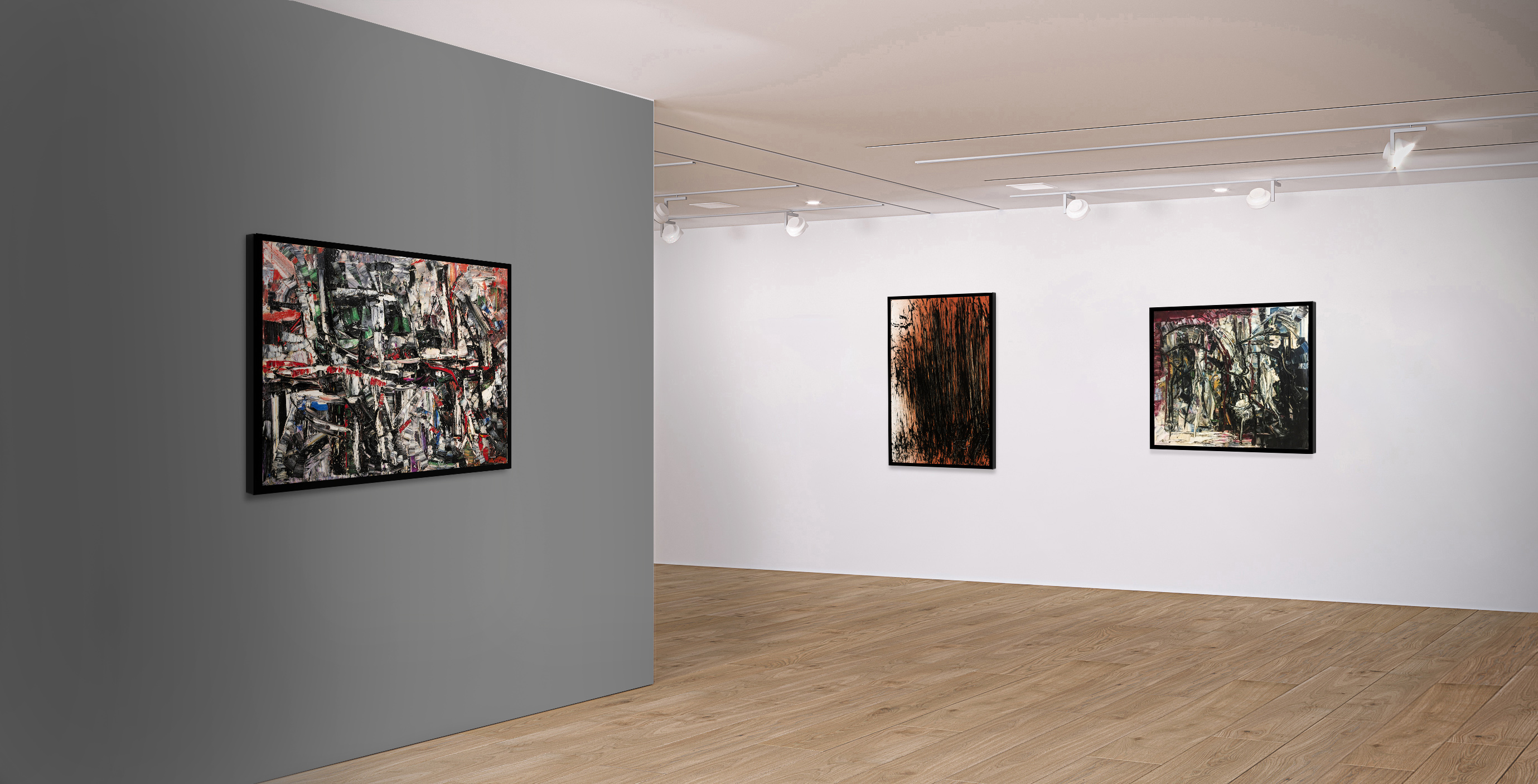 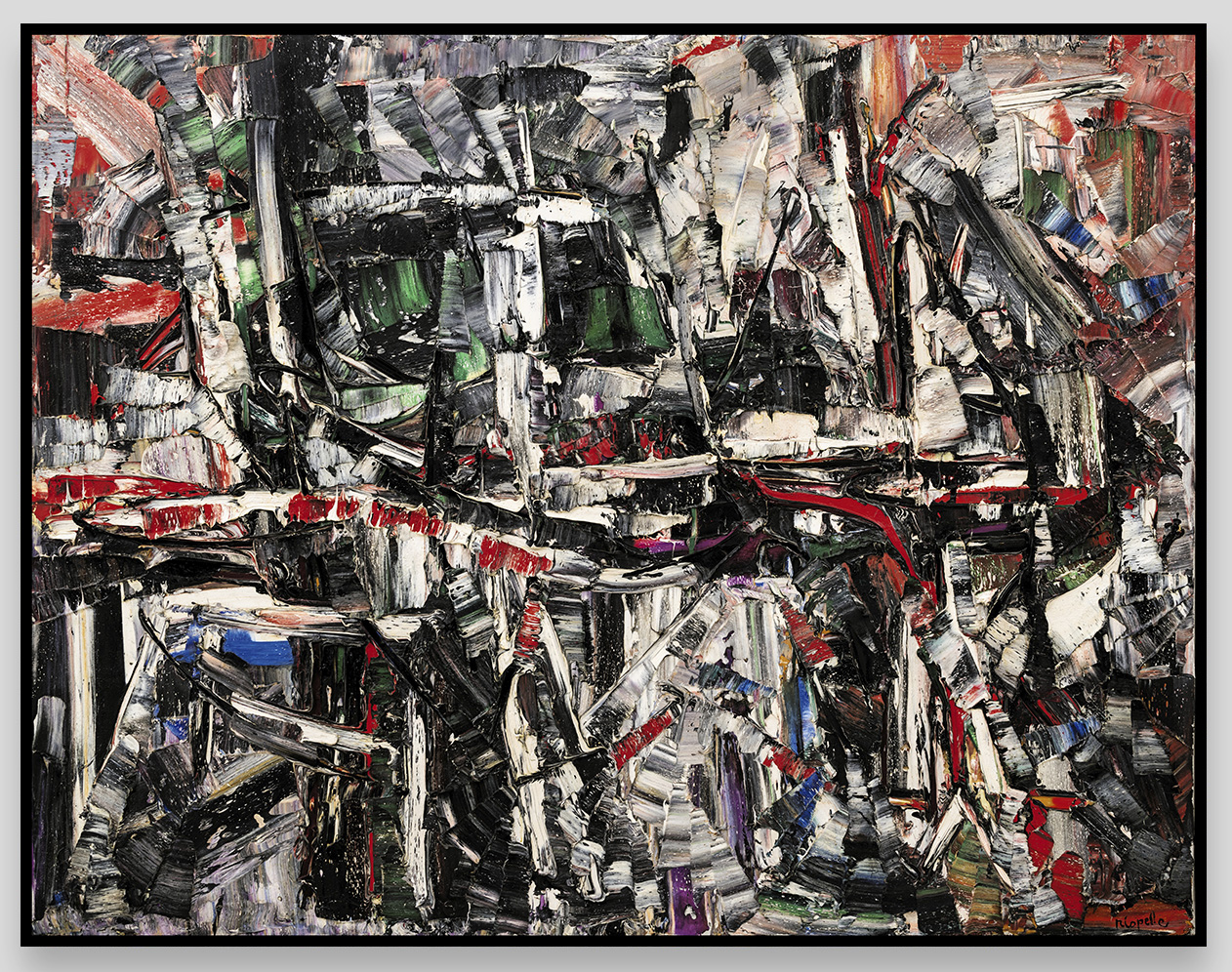 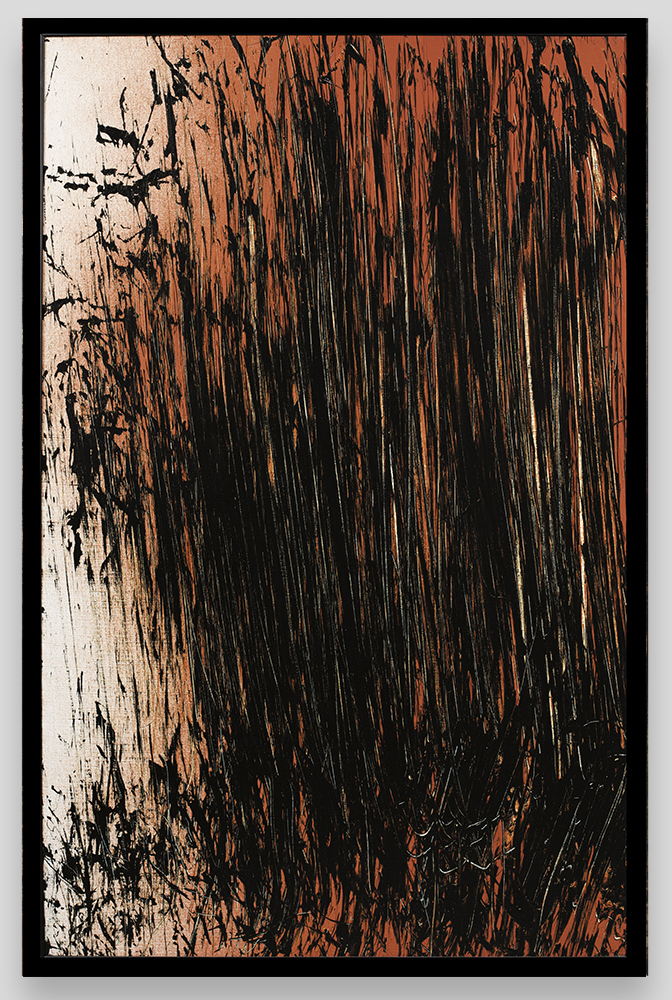 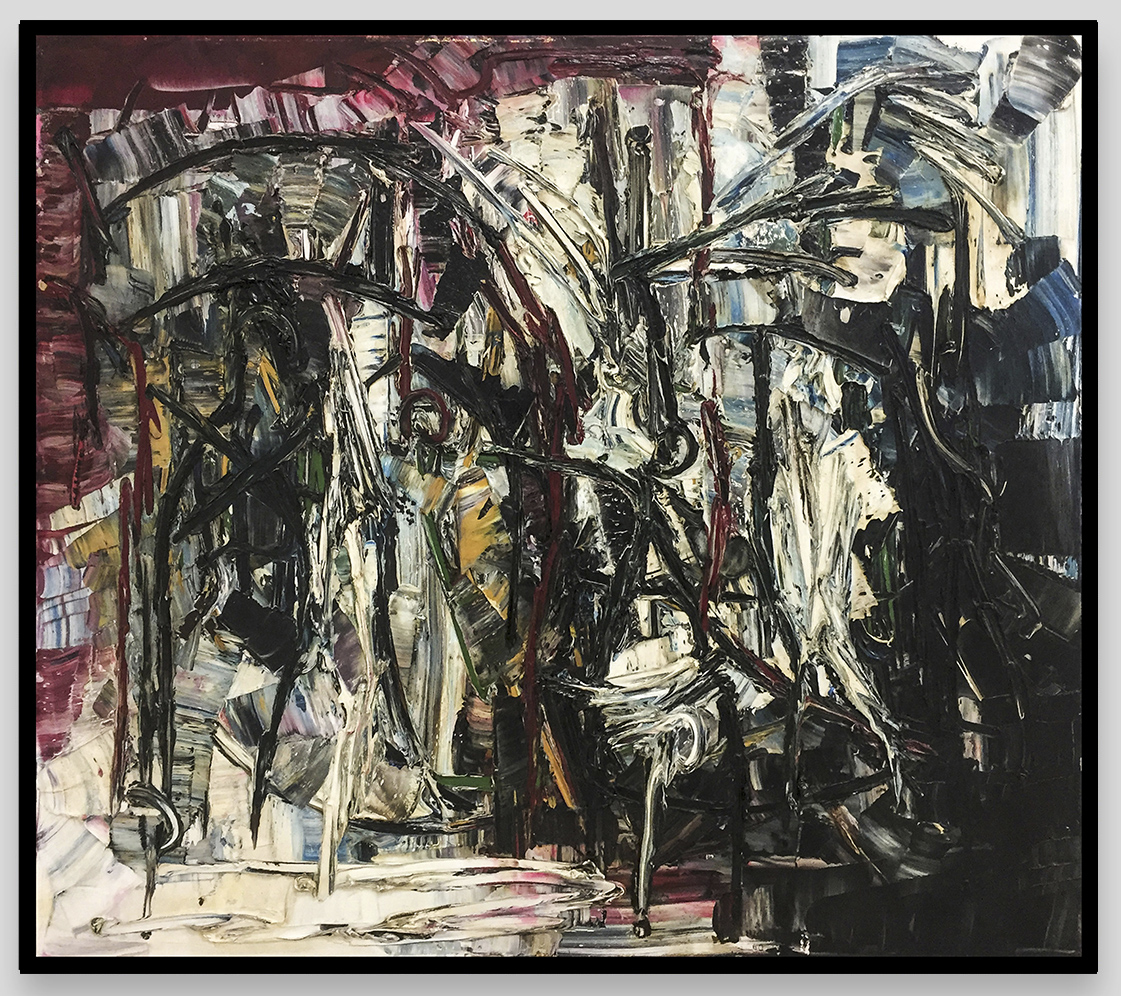 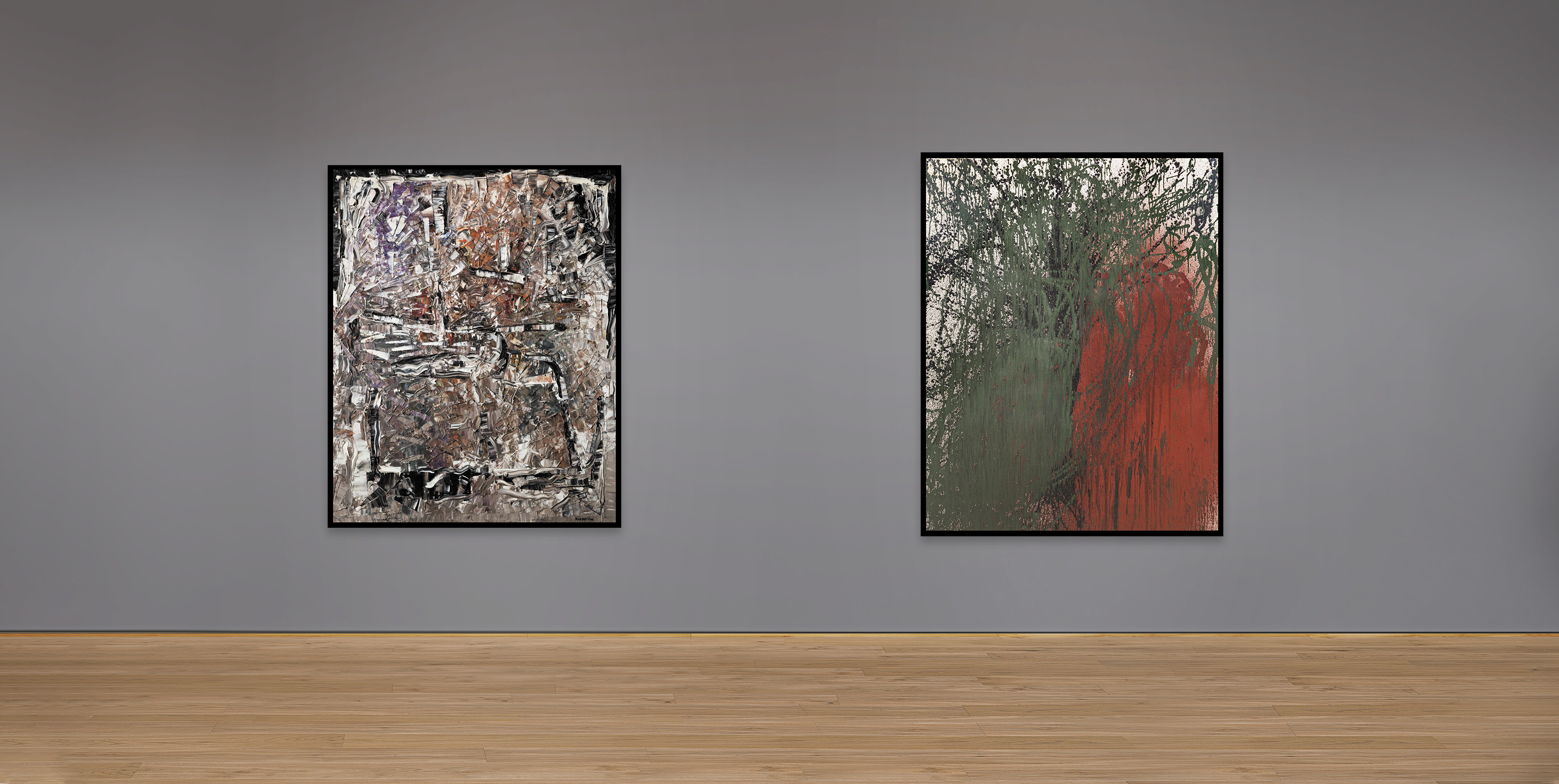 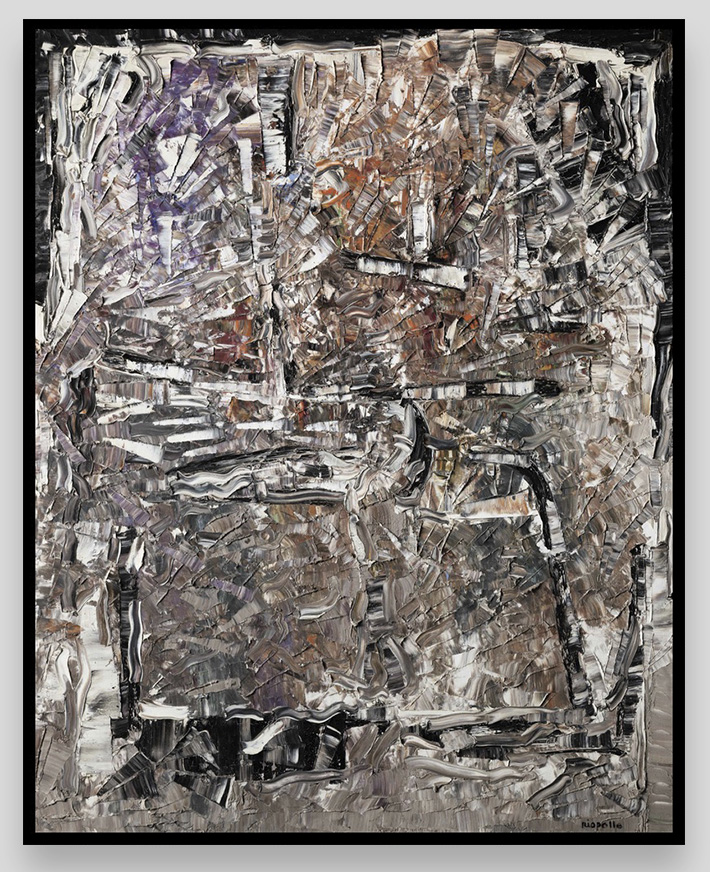 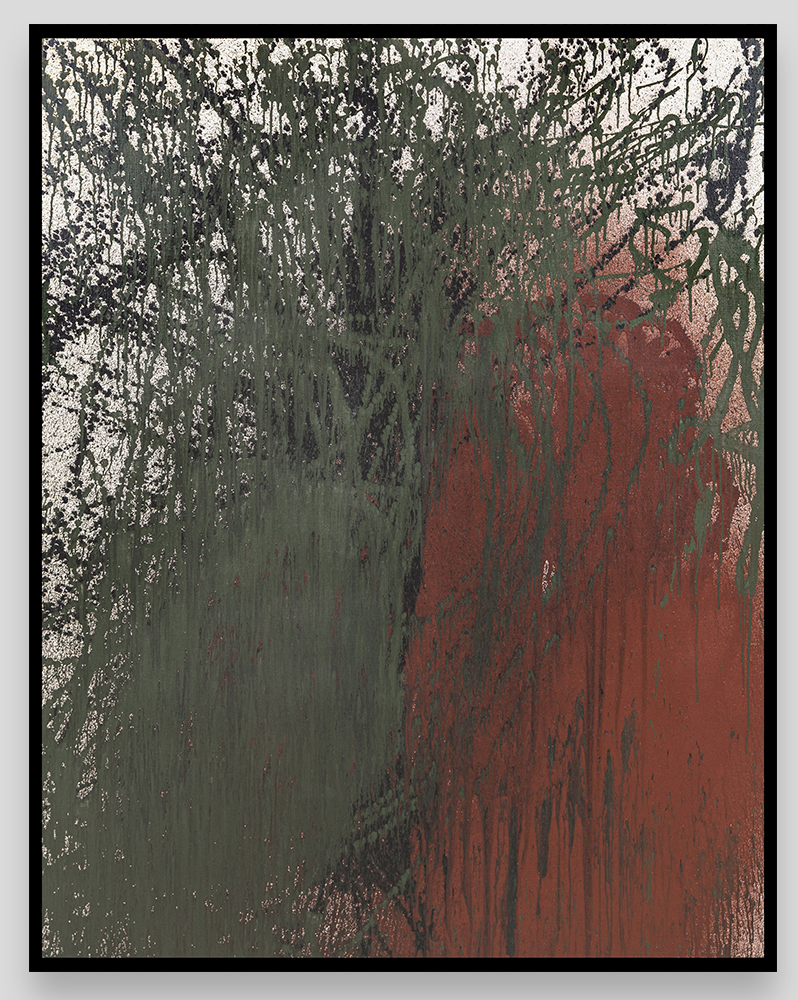 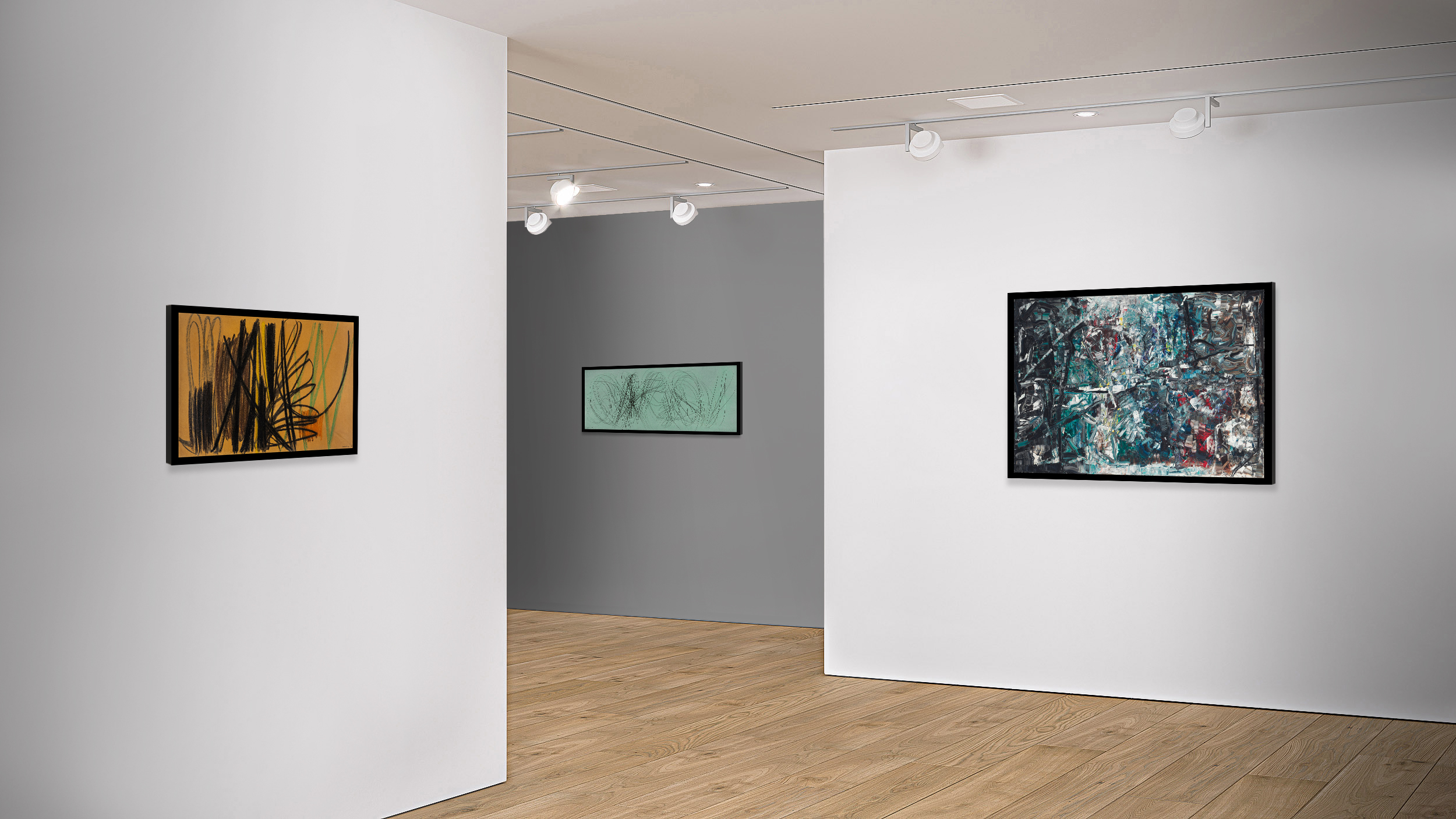 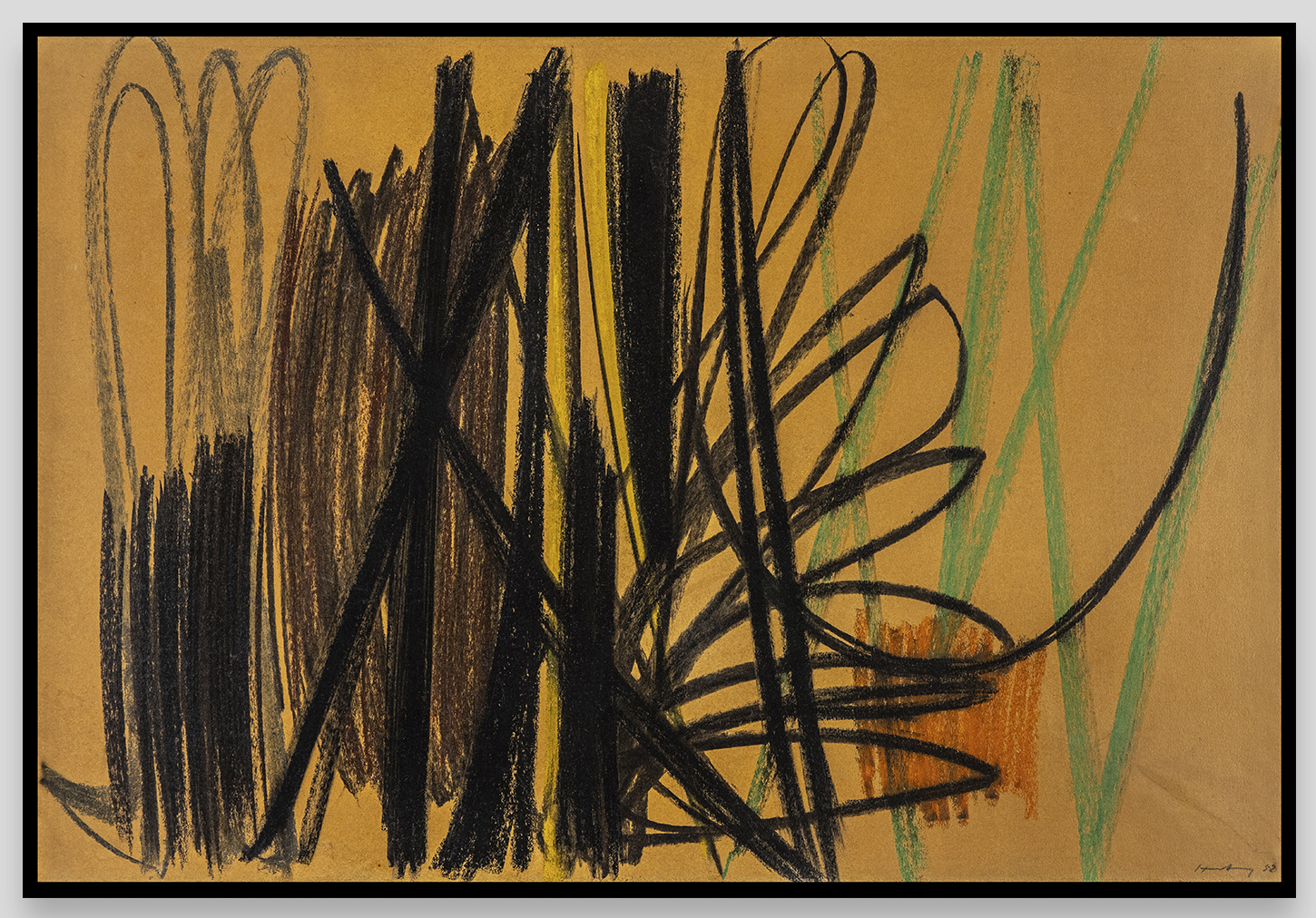 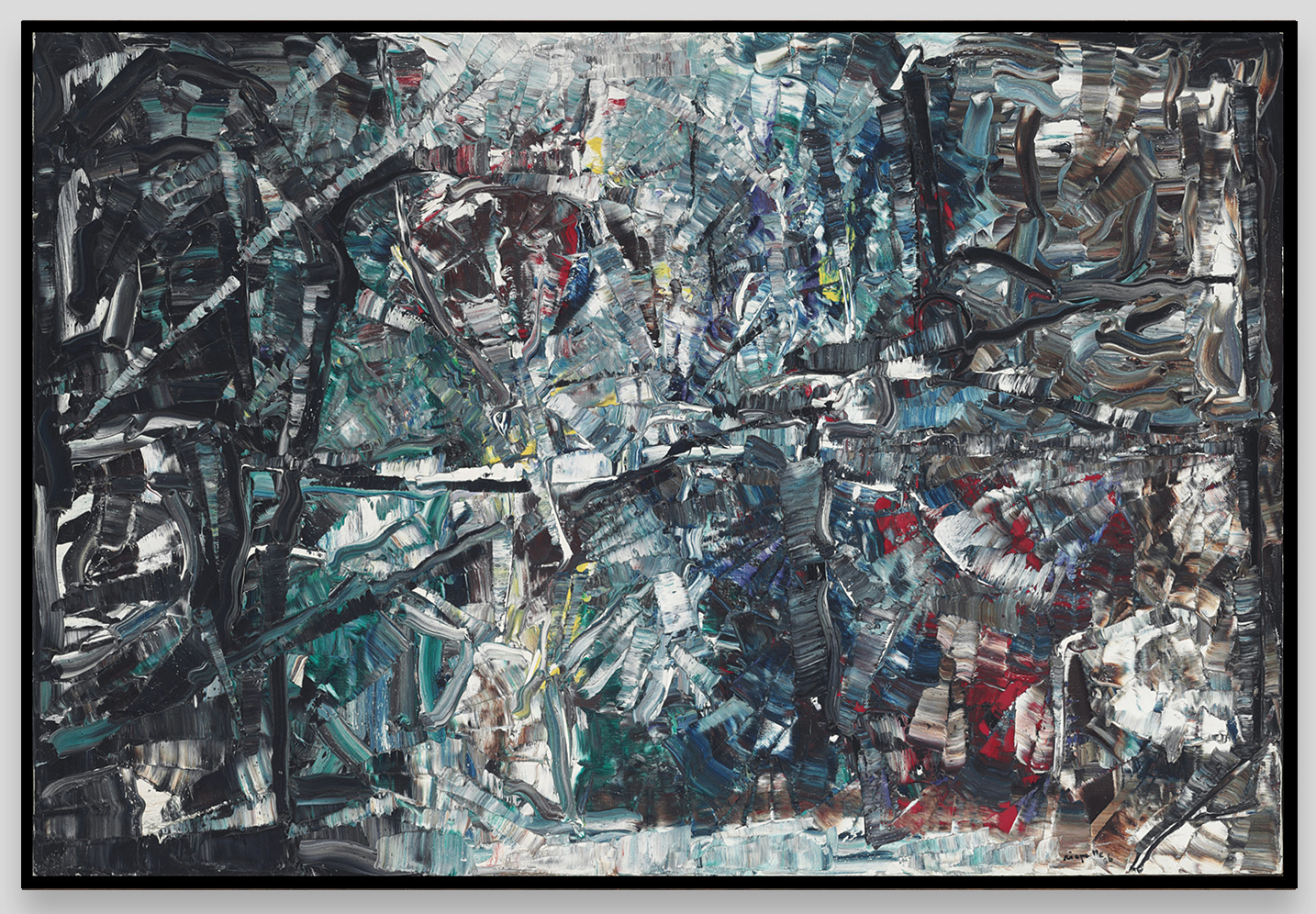