Opera Gallery has been present in the Principality since 2008, and this year marks our tenth anniversary in Monaco. Under the Hight Patronage of His Serene Highness Prince Albert II of Monaco, we are proud to present the exhibition 'The Monaco Masters Show: The 10th Anniversary of Opera Gallery Monaco', focusing on major 20th century and contemporary artistic trends. 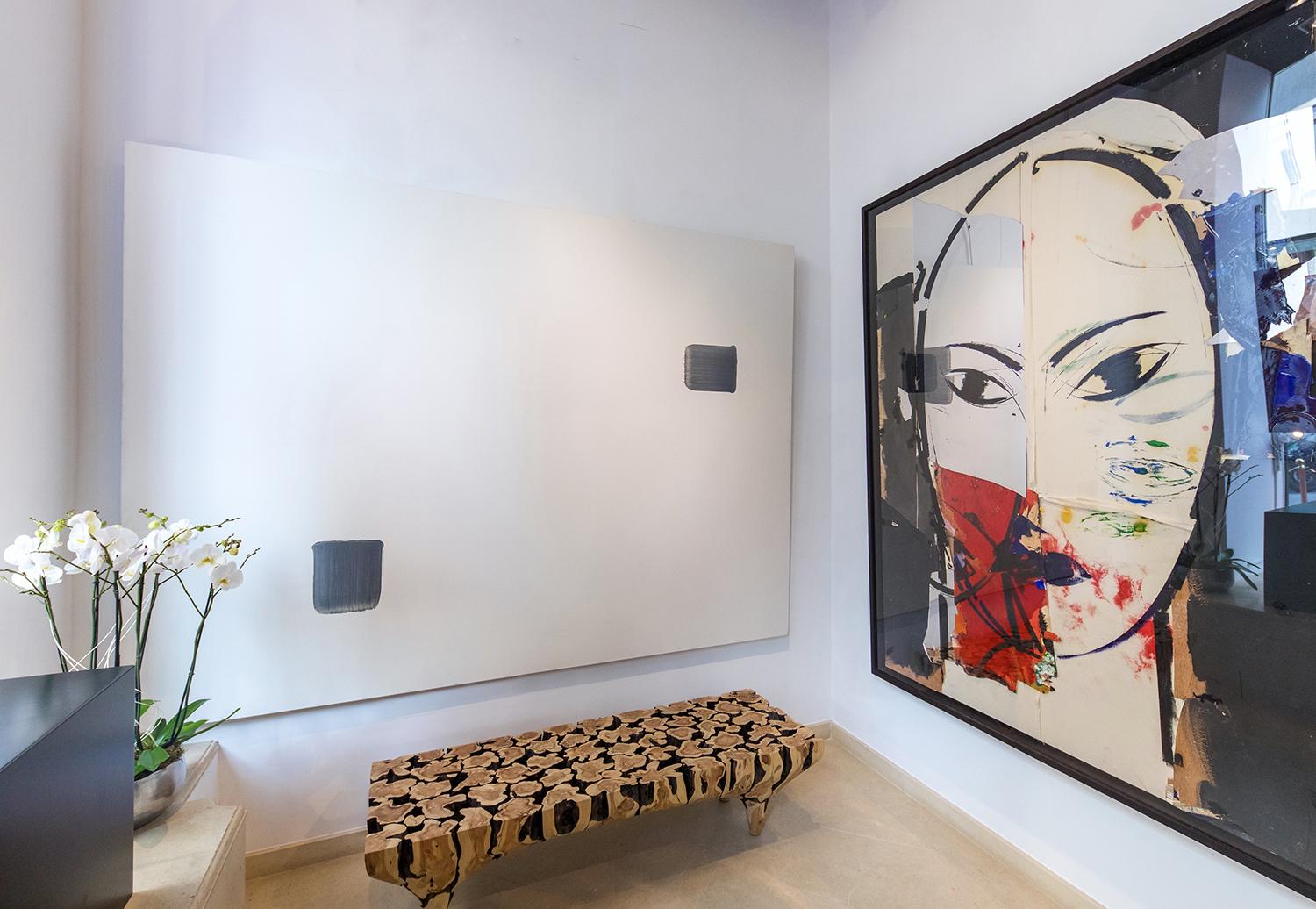 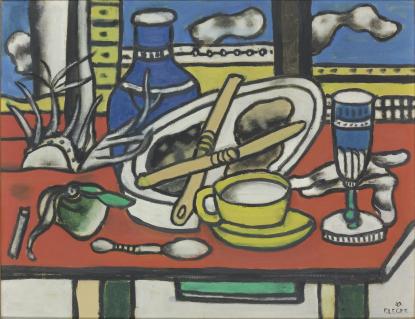 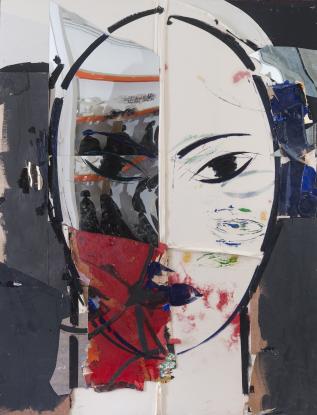 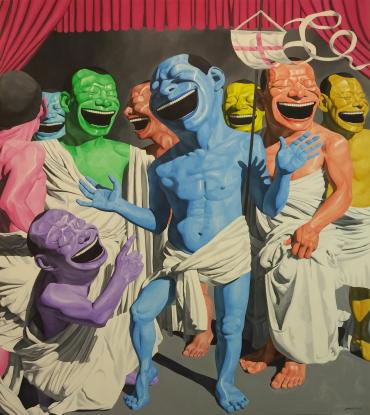