Ellen von Unwerth | Pretty on the Inside

“I like to photograph anyone before they know what their best angles are.” Ellen von Unwerth

This is why we decided to title the fourth solo exhibition with Opera Gallery worldwide by Ellen von Unwerth Pretty on the Inside. The title brings a slight irony with it, given that the subjects of her photographs are often famed to be amongst the world’s most beautiful women, but it also acts as sign of times. It is the title of the first album by the 90s grunge band Hole, for whom von Unwerth subsequently photographed the iconic album cover. The Nineties were about absorbing weirdness, femininity, romance, fetishism, kitsch humour, decadence and sheer joie de vivre. This is typical of the work of Ellen von Unwerth, a photographer whose exhilaratingly elastic interpretations of the traditional fashion story and its supermodels are being celebrated in this new exhibition at Opera Gallery Zurich.

In each of her series, strong exposure flexes the perspective, colours blossom, skin is smooth, and within the frame, the models seduce, prowl, pinch, flirt; armed with elaborate hair, make up, swirling dresses, explicit poses and simply enjoying to be watched and perform in front of the camera. Whether naked or partially dressed, von Unwerth never objectifies her subjects, instead she presents a play between open personal fantasies and deeply subliminal ones, suggesting that we have stumbled into a secret world. Reflected in the lens of Ellen von Unwerth, fashion photography has rarely looked so vivid, so entrancing or so playful. And it’s hard to look away. 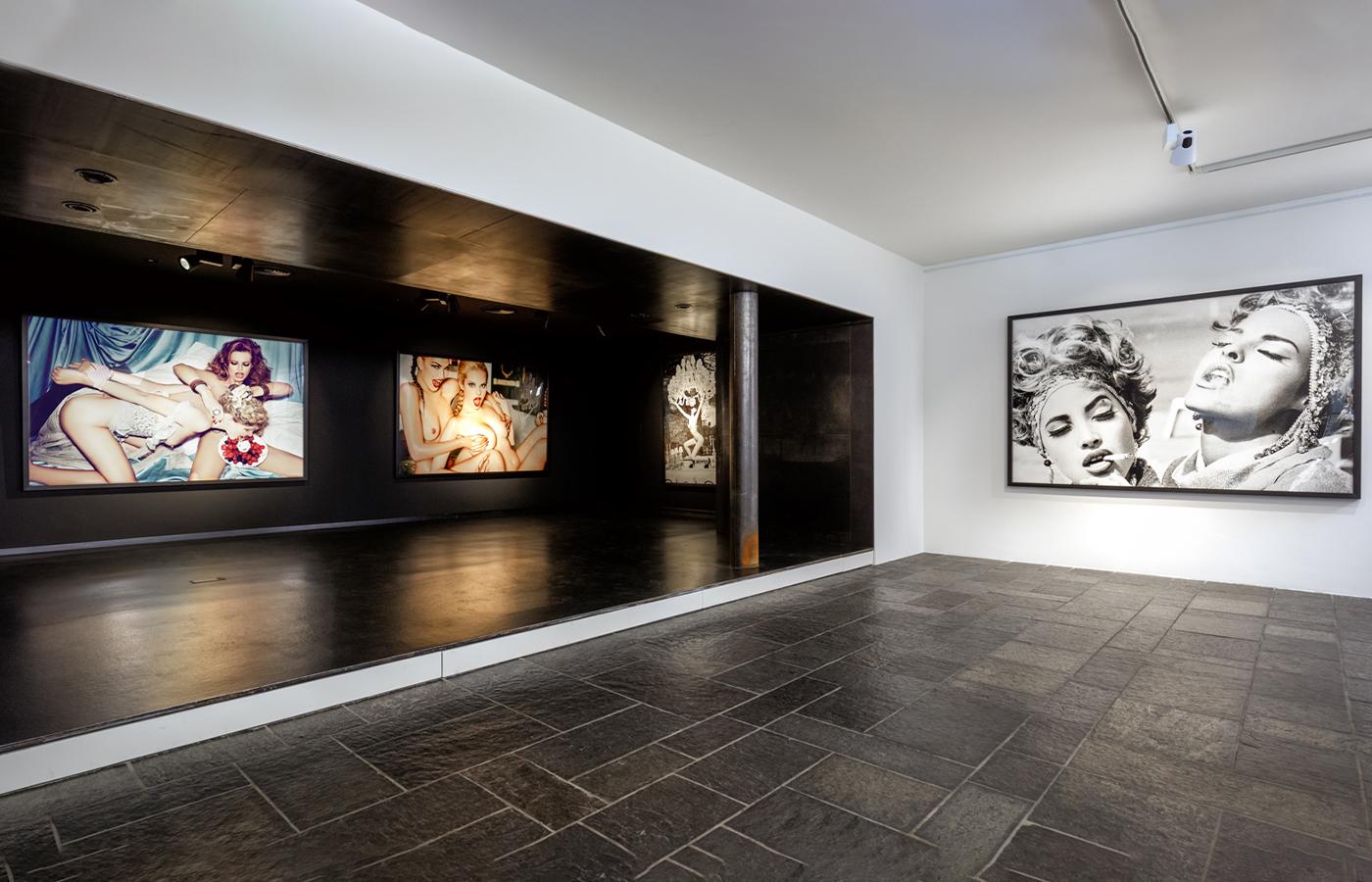 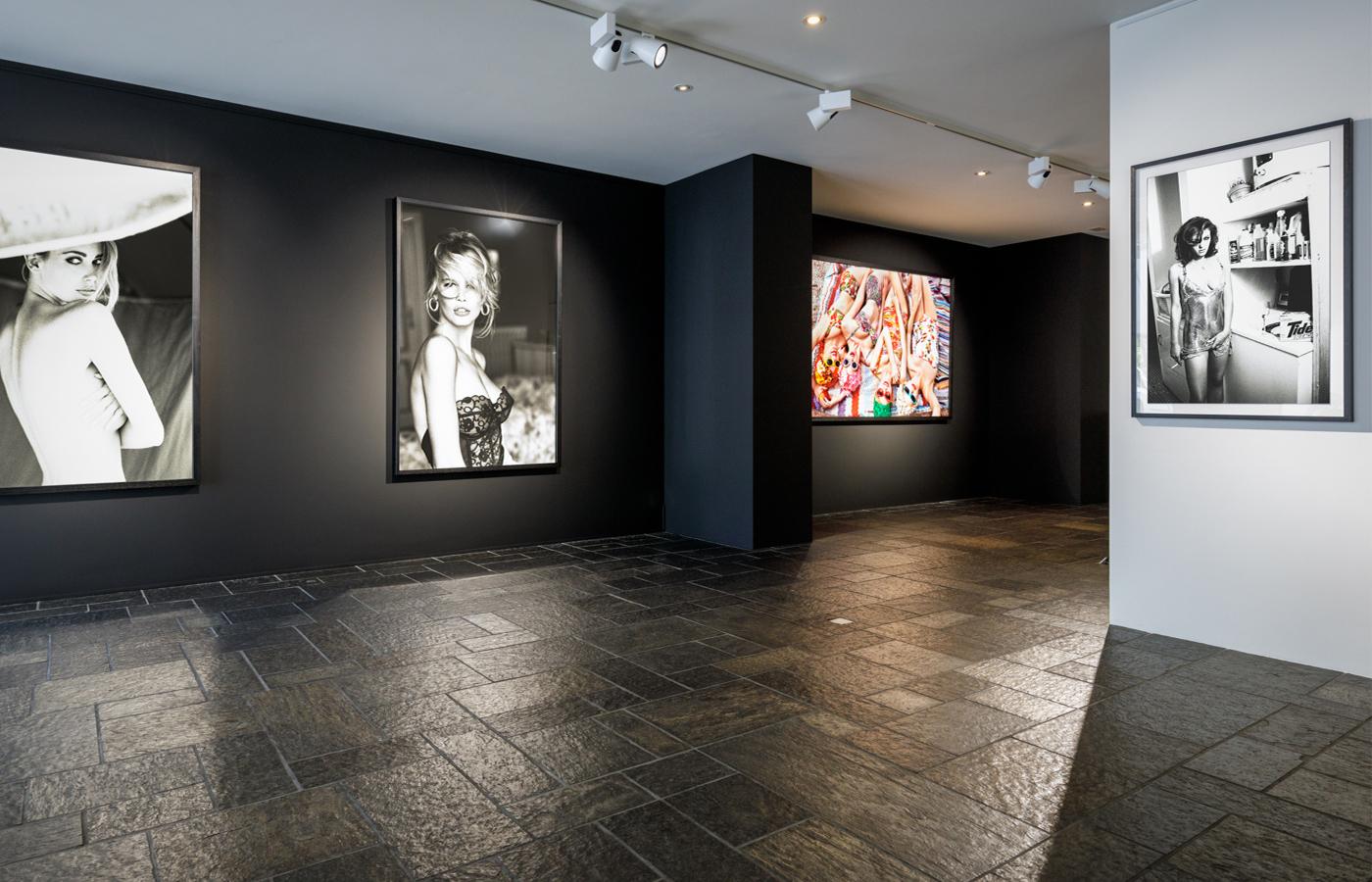 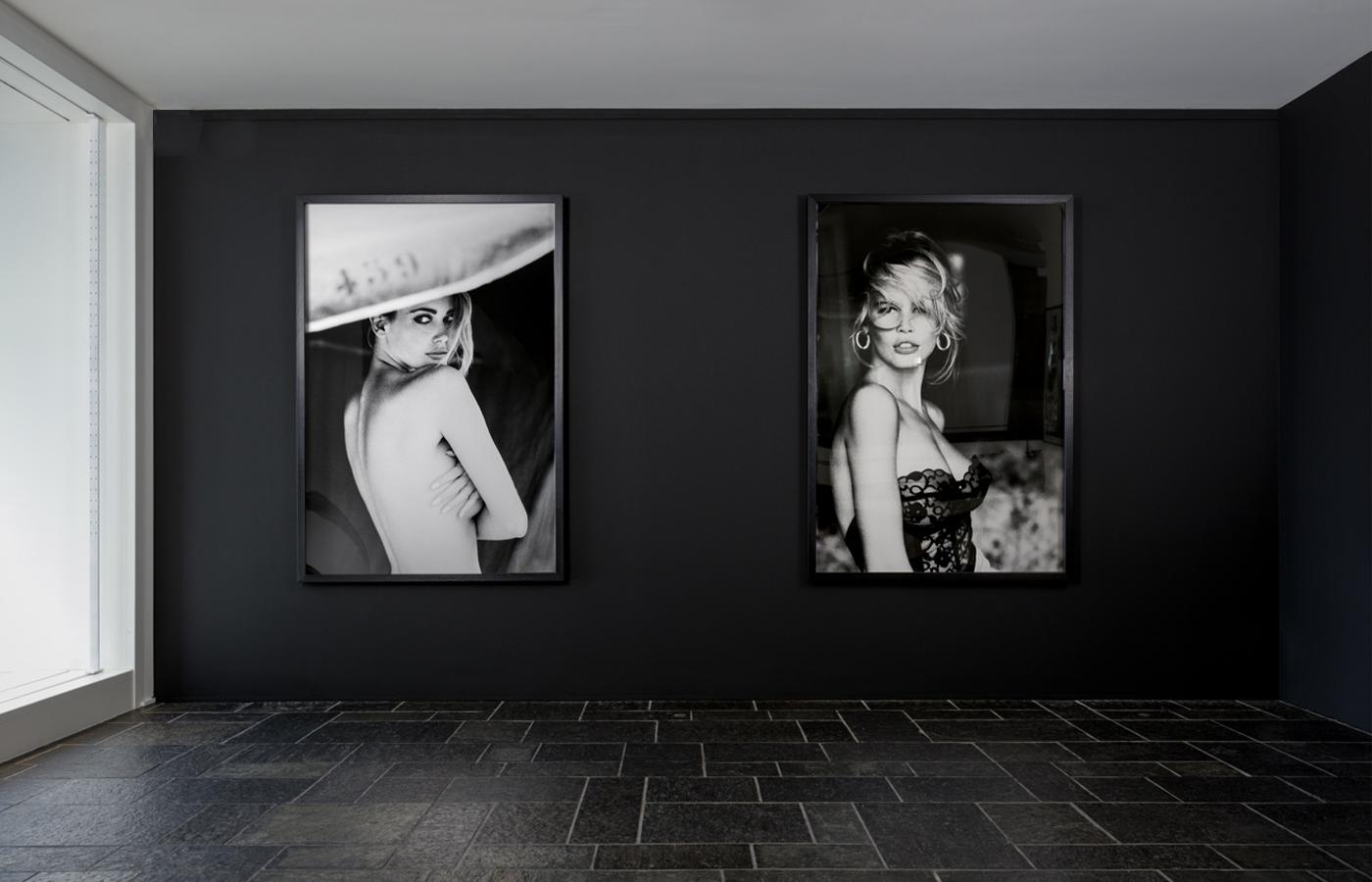 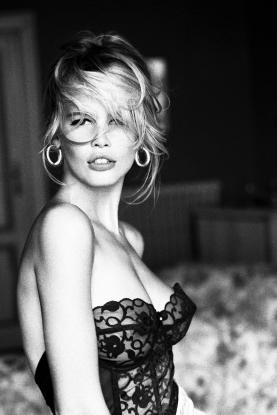 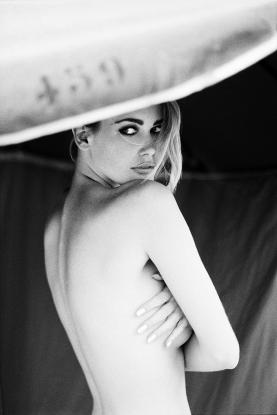 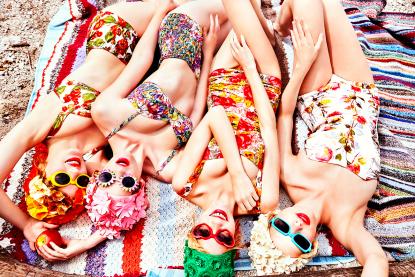