Following the success met by solo exhibitions in Geneva, London, New York, Paris, Monaco and Zurich, we are delighted to welcome Andy Denzler for his first solo exhibition at Opera Gallery in Asia, showcasing a series of paintings inspired by the human figure, as seen through different lenses.

Denzler developed his own visual language through the exploration of distortion and movement in the representation of the human figure. His paintings are reminiscent of images rendered by a paused VHS tape or other digital distortions for example, often depicting people in their intimacy all the while remaining anonymous.

He is considered one of the most recognised painters of today’s international art scene. His works have been exhibited in numerous solo and group shows in Europe, the United States and Asia in private and public institutions including the Gwangju Museum of Art, the Ludwig Museum in Koblenz, the Ludwig Museum Schloss in Oberhausen, the Kunsthalle in Rostock, in Germany and he recently had a major retrospective at the Kunstforum in Vienna. In 2015, Denzler participated in the 6th Beijing international Biennale and in 2016, at the 6th Marrakech Biennale. His art is featured in major collections including the Hirshhorn Museum, in Washington DC, the Denver Art Museum, the Museum of Contemporary Art in Montreal, the David Roberts Art Foundation in London, the Tel Aviv Museum of Modern Art, the MOMA Moscow, as well as the Museum Würth in SchwКbisch Hall, in Germany, the Burger Collection in Hong Kong and the White Cube Collection in London. A monography was recently published by Damiani. We look forward to introducing you to Andy Denzler’s new work at his first solo exhibition at Opera Gallery in Asia 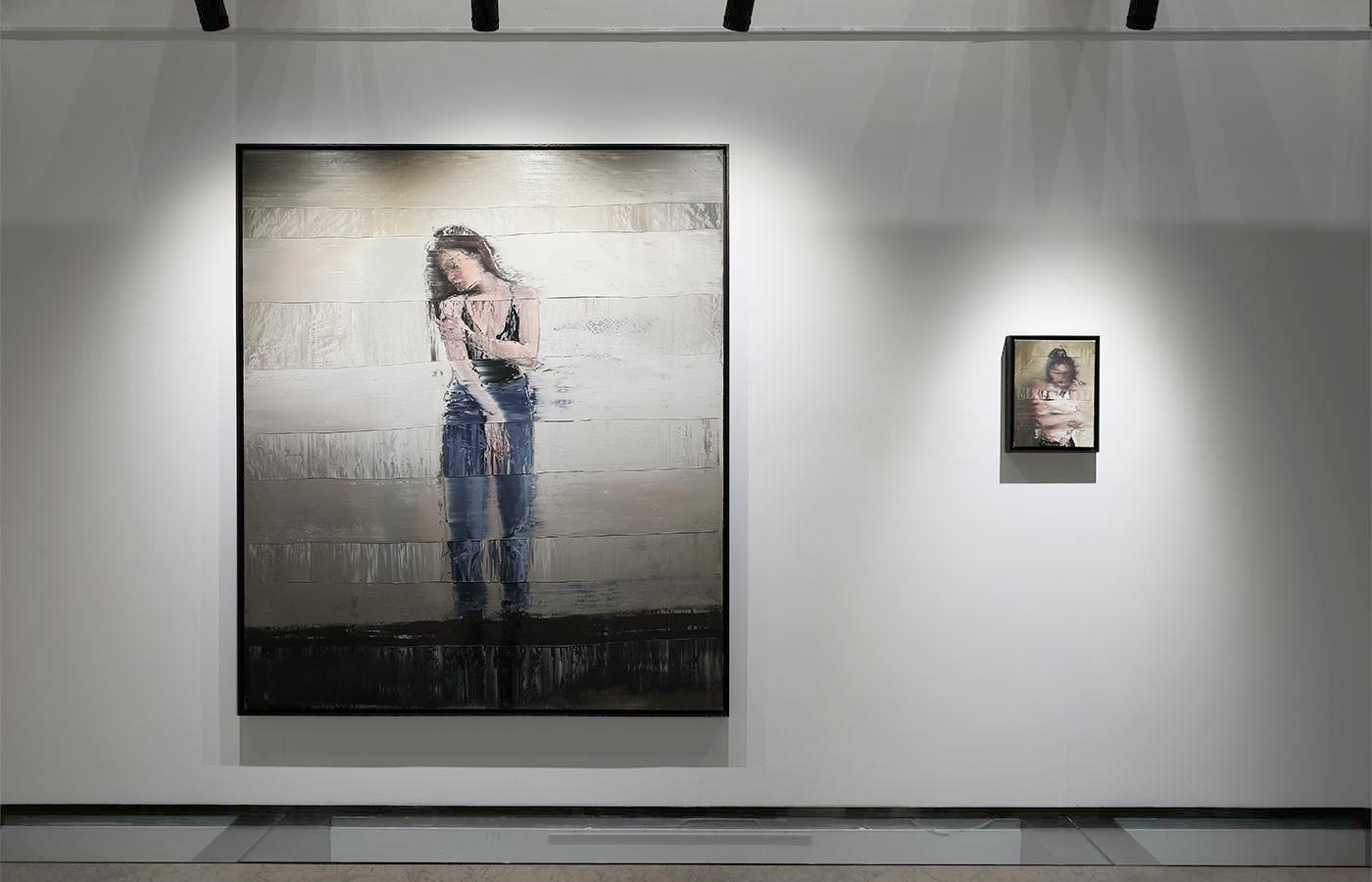 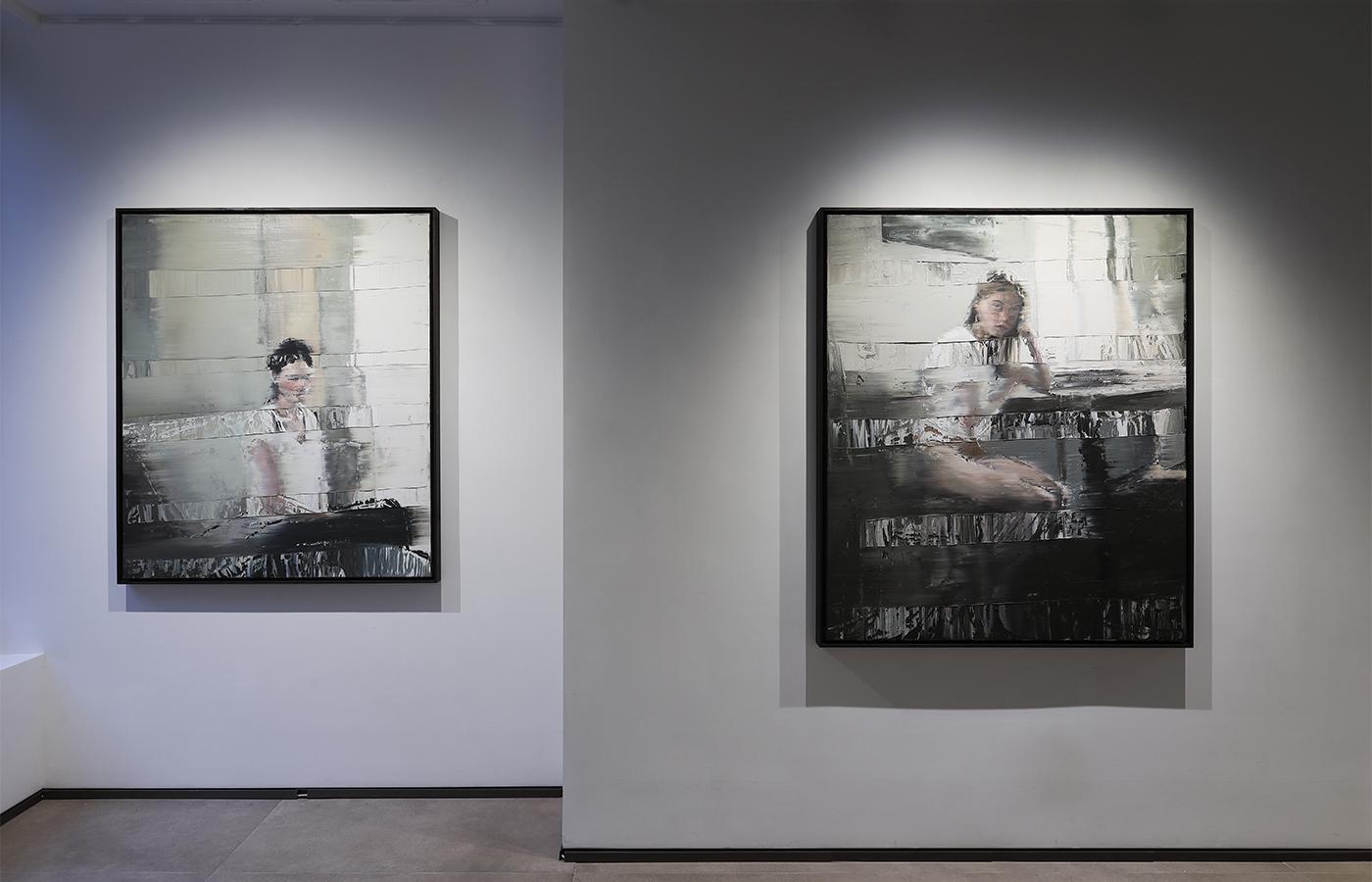 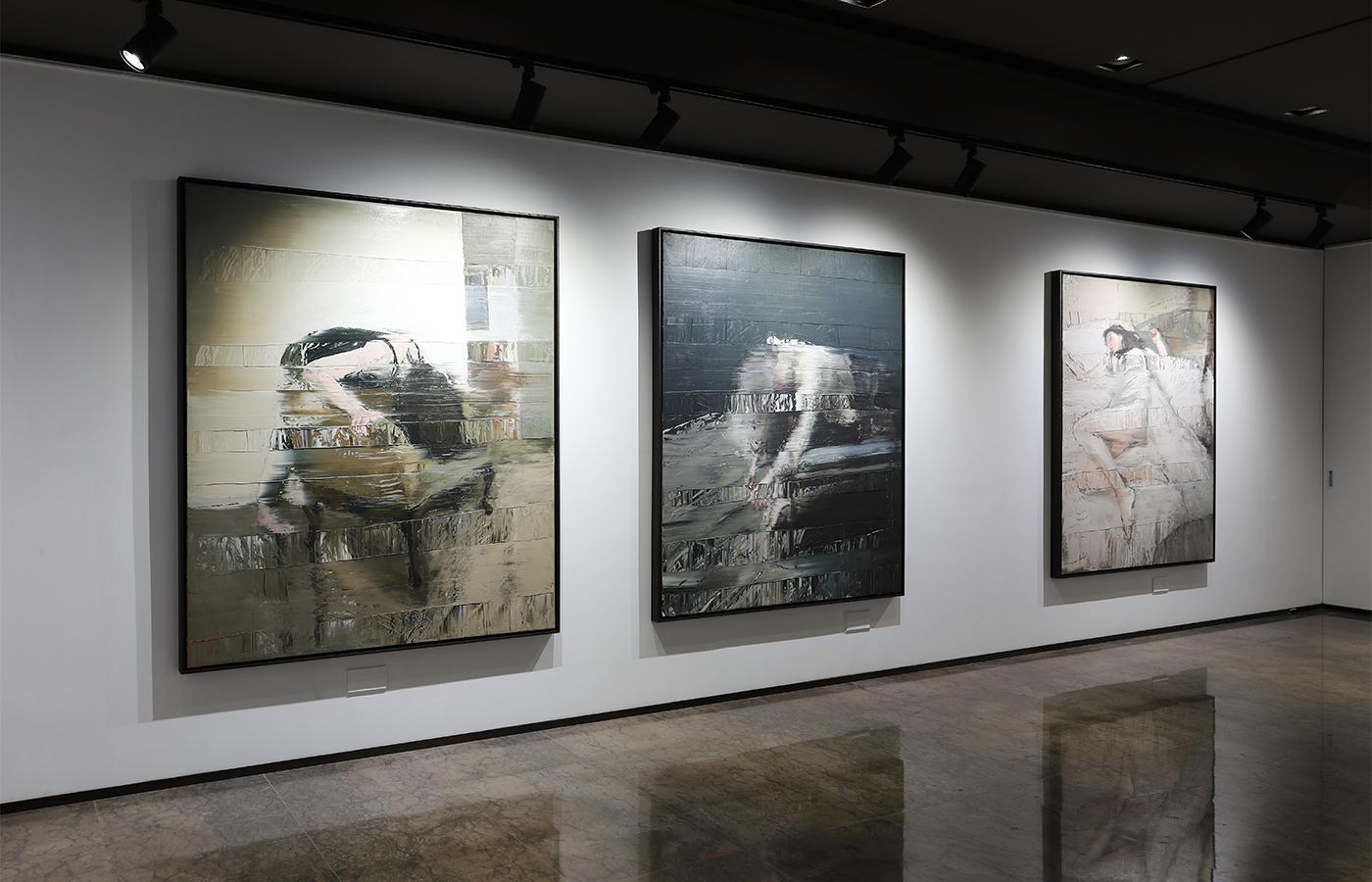 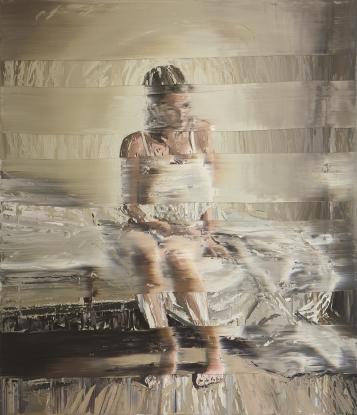 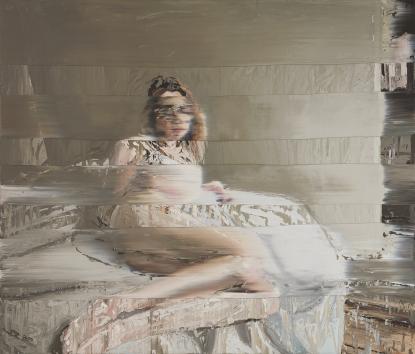 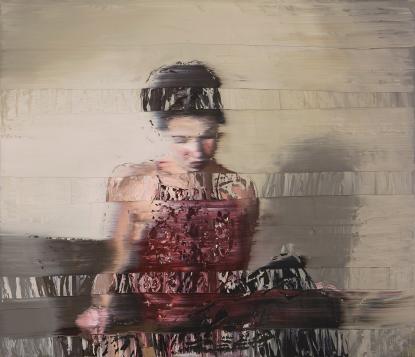