Salvador Dali was a Spanish artist born in 1904 in Figueres, Catalonia. He studied at the Academia de San Fernando in Madrid from which he was expelled. He lived between Spain, Paris, France and New York city, USA. He died in Figueres, Spain in 1989, at age 84.

With a career that spanned more than six decades, Salvador Dalí is undoubtedly one of the most influential figures in modern art who has created an astonishing legacy that not only includes his most famous Surrealist paintings, but sculpture, film, photography, and much more. He was famed for his flamboyant behavior and his distinctive upturned moustache. His outlandish behavior often drew popular attention, occasionally overshadowing his artistic output. His images created an alternate way of looking at the world.  His highly accomplished paintings and evocative graphic works delved into the subconscious mind in a way that was both alluring, unexpected and approachable.  Dali made the unimaginable visible and pushed the boundaries of art into new directions throughout most of the 20th century.

Several museums are devoted entirely to his works, including the Dali Theatre and Museum, in Figueres, Spain, the Salvador Dali House Museum, in Cadaques, Spain, and the Salvador Dali Museum in Florida. He is represented in some of the most prestigious institutions such as the Museum of Modern Art in New York, the Art Institute of Chicago, the Dallas Museum of Art, the Guggenheim Museum in New York, the Fukuoka Art Museum in Japan, the Hirshhorn Museum and Sculpture Garden in Washington D.C., the Tate Modern in London, the Reina Sofia National Museum in Madrid, the Museum Ludwig in Cologne, among others. 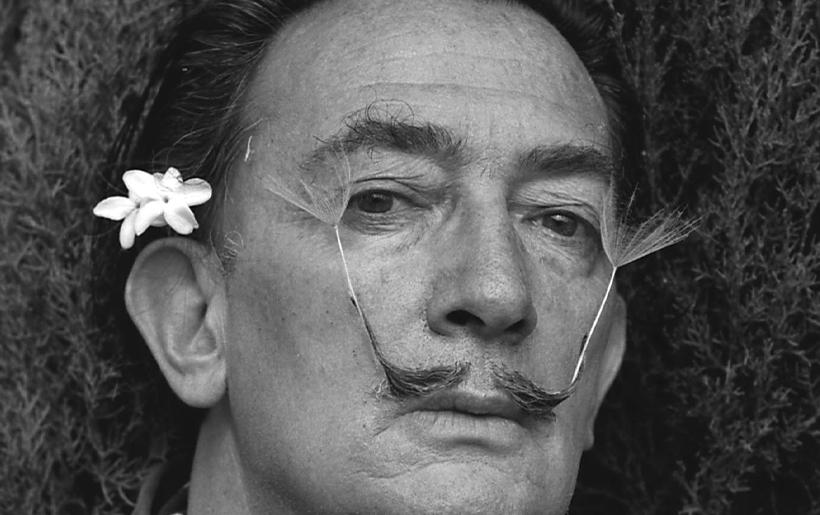 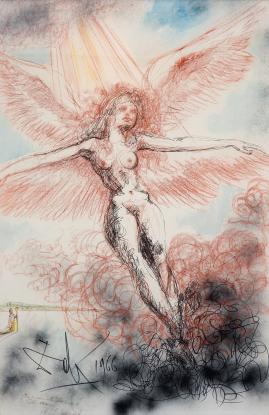 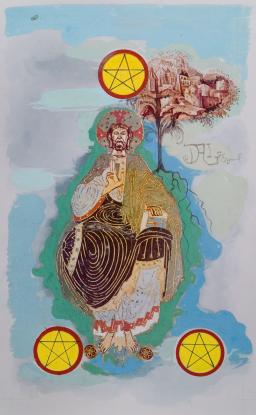 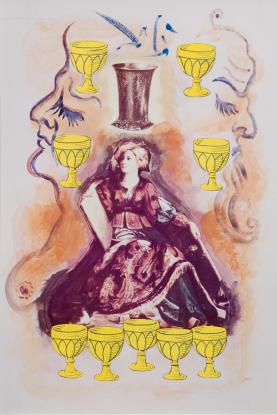 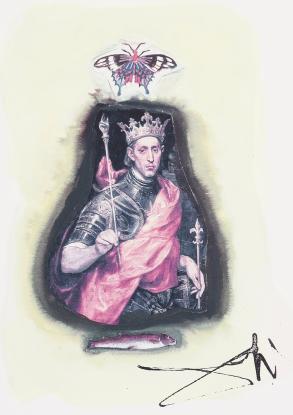