Born Robert Clark in 1928 in New Castle, Indiana, American artist Robert Indiana was a central figure in the Pop Art movement. He attended the School of the Art Institute of Chicago and graduated in 1953 with a fellowship to study art in Edinburgh. Upon his return to the United States in 1954, he settled in New York City and changed his last name to Indiana, acknowledging his roots in the American Midwest. From 1978 until his death in 2018, Indiana lived and worked in Vinalhaven, Maine.

Robert Indiana, who rose to fame in the 60's, played a major role in hard-edge painting, usage of bold and bright elements and expansion of assemblage art. He used to describe his own work as painting of signs, as he liked to explore the contextual power of words, their meaning and reference. Sometimes critical of consumer tendencies or political excesses in American culture, Indiana's images combined stenciled text and numbers and hard-edged bright colour fields into compelling signs. His ever-popular Love design—first realized as a painting  in 1965 and later created in many other media, including sculpture—became a Pop icon of the 1960s. The Museum of Modern Art selected the image for their 1965 Christmas card. It quickly became a hit all around the States and was accepted by mainstream culture, and later members of the hippie movement who called themselves Love Generation.

Indiana's artwork has been featured in numerous solo and group exhibitions around the world, and his works are in the permanent collections of important museums such as the Museum of Modern Art and the Whitney Museum of American Art in New York, the National Gallery of Art, the Hirshhorn Museum and Sculpture Garden and the Smithsonian Museum of American Art in Washington, D.C., the Albright-Knox Art Gallery in Buffalo, New York, the San Francisco Museum of Modern Art, the Menil Collection in Houston, the Currier Museum of Art, Manchester, New Hampshire, the Museum Ludwig in Cologne, Germany, the Stedelijk Van Abbemuseum in Eindhoven, the Netherlands, the Museum Ludwig in Vienna, Austria, the Art Museum of Ontario in Toronto, and the Israel Museum in Jerusalem. He has also been included in numerous international publications, and is the subject of a number of monographs. In 2013 the Whitney Museum of American Art hosted the artist's first New York retrospective, Robert Indiana: Beyond LOVE. 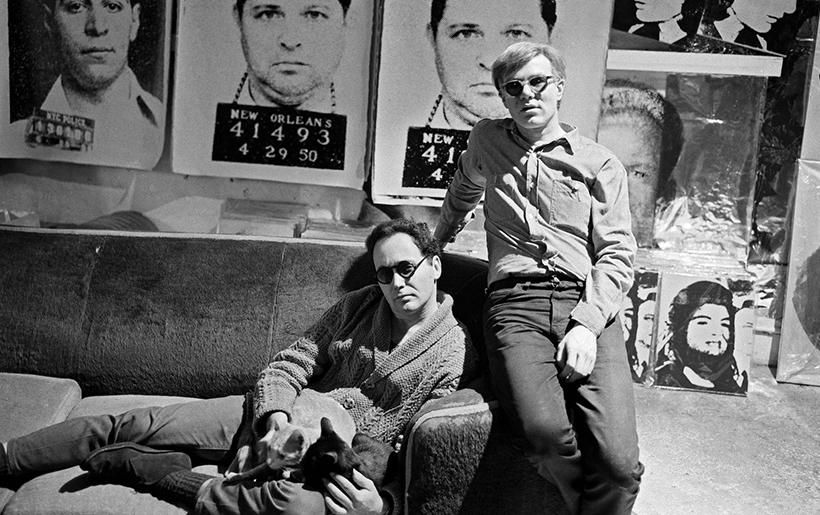 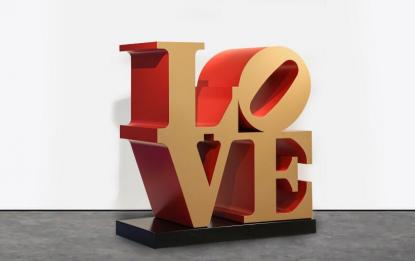 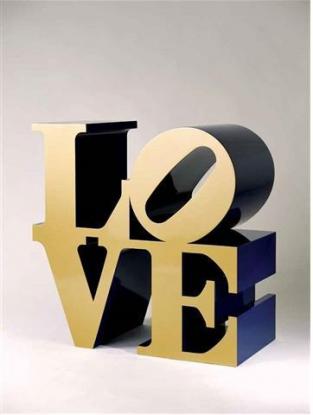