Best known for his marble works which resemble the monoliths of early civilizations, Pablo Atchugarry is an Uruguayan sculptor born in Montevideo in 1954. He currently lives and works between Lecco, Italy and Manantiales, Uruguay.

After having experimented with diverse materials such as cement, iron and wood, in 1979 Atchugarry went to visit Carrara in Italy and he discovered the extraordinary elegance of marble. Simultaneously abstract and numinous, massive and delicately carved, his sculptures are reflections on the intervention of the spiritual in everyday life, intended to channel spiritual energies into the spaces they occupy and invite contemplation of the divine. 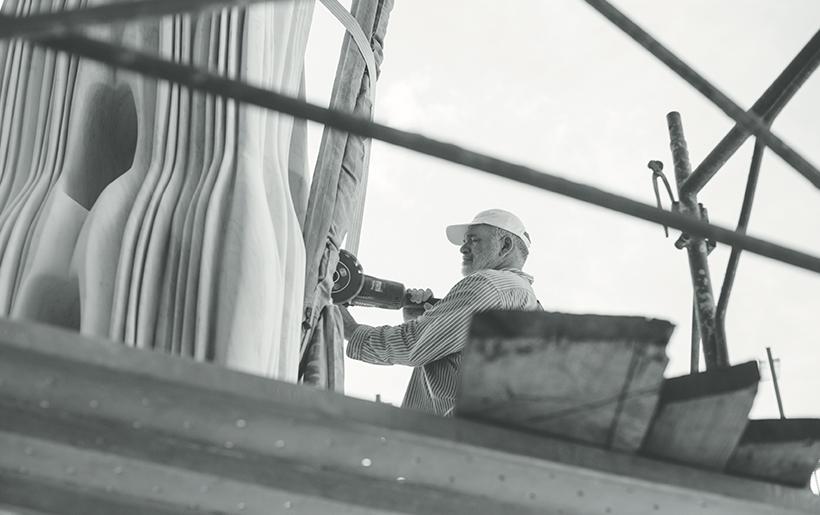 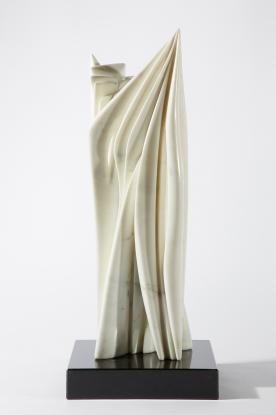 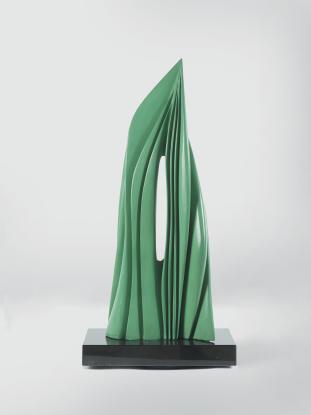 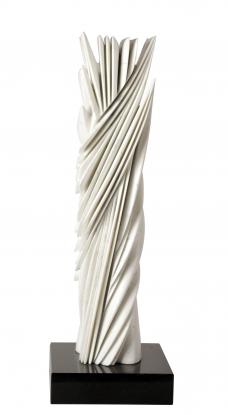 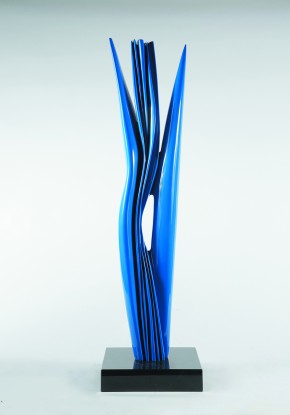