Lita Cabellut is a Spanish painter born in Sarinena, Aragon. She studied at the Gerrit Rietveld Academy in Amsterdam. She works and lives in The Hague, Netherlands. 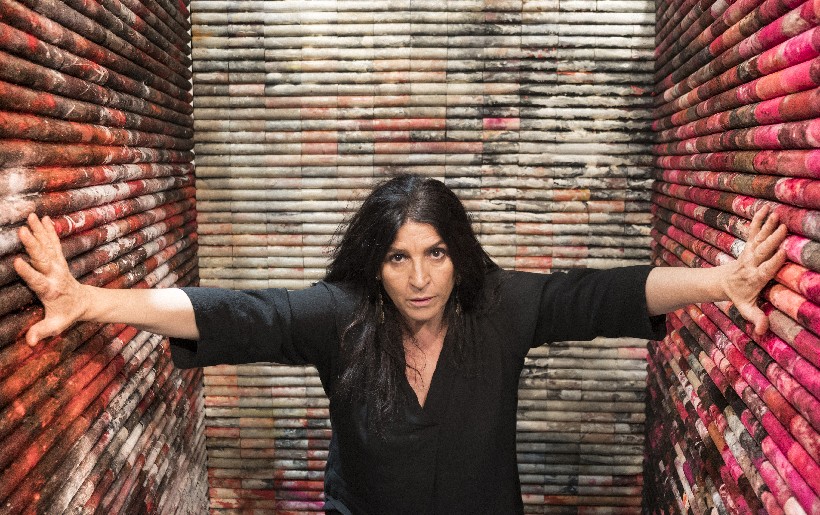 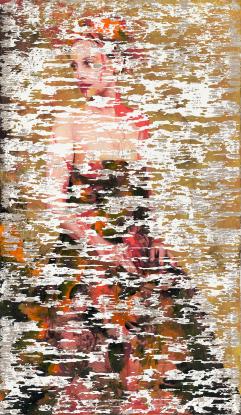 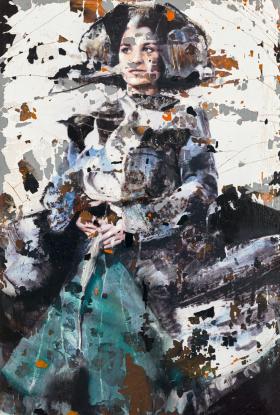 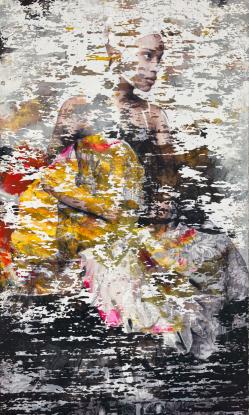 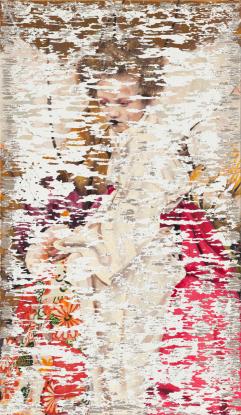 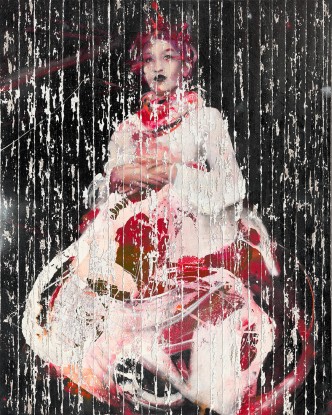 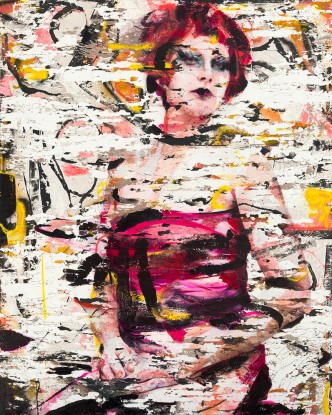 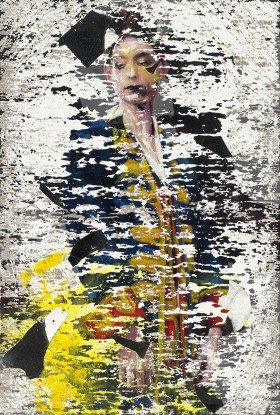 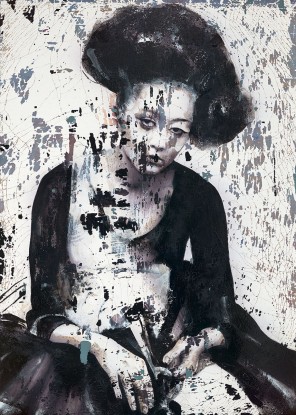 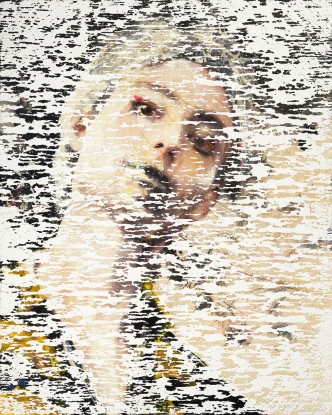 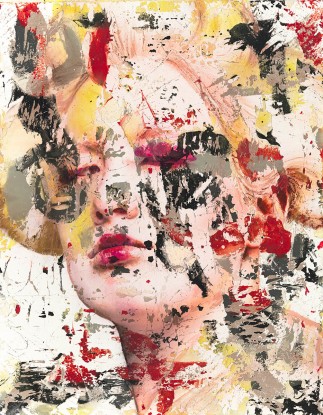 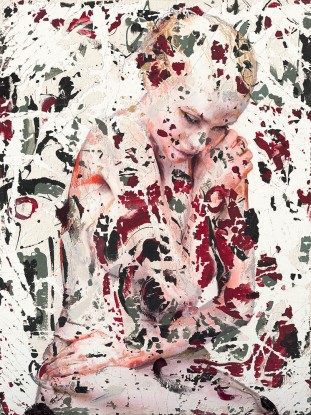 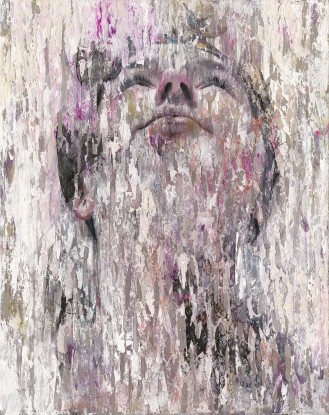 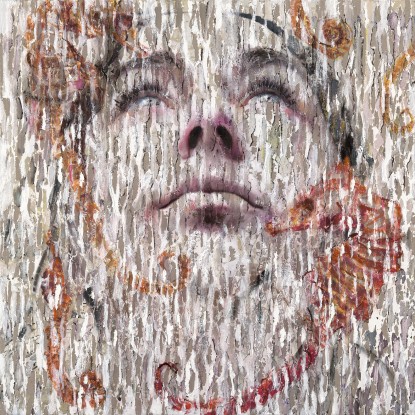 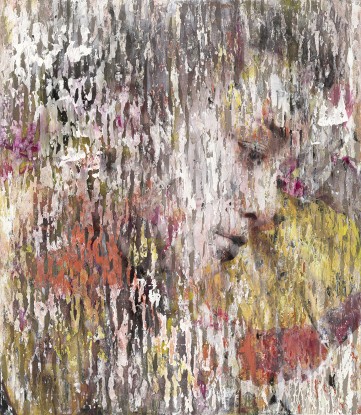 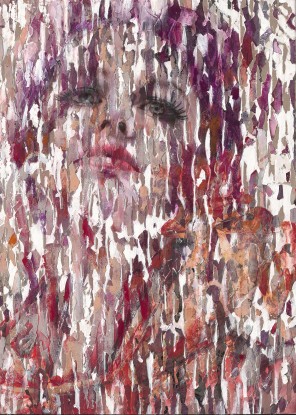 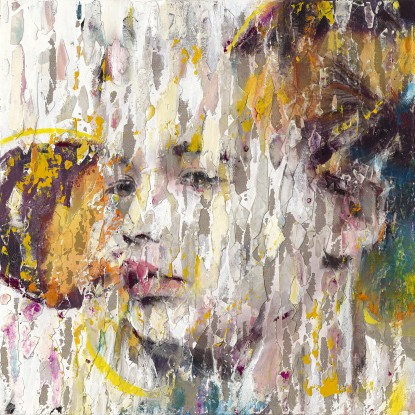 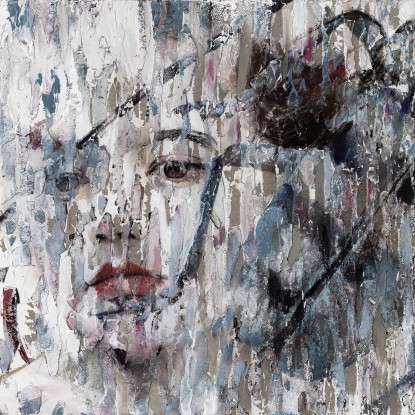