Sculptor Fred Eerdekens was born in 1951 in Heusden- Zolder in Belgium. He studied Sculpture and Graphic Art at the Provincial Higher Institute of Art and Architecture in Hasselt, Belgium where he currently still lives and works.

Eerdekens works with the components of language, material, light and shadow.  The basis for his works are the texts he writes himself. He often generates opposite notions, sometimes words contradict each other and meaning shifts and turns about. His very sculptural body of work provides the impetus for a world which can only be imagined through words. In the shadows, where the light fails, a story of things lacking is often told, sometimes short, sometimes lyrical or longing.

Eerdekens' works have been exhibited in numerous solo and group shows throughout Europe, the United States and Asia and in private and public institutions such as the Musée d'Art Moderne in Brussels, the Stedelijk Museum in Amsterdam, the Courtauld Institute of Art in London and more. His work is also part of many prestigious private and public collections worldwide such as the National Bank of Belgium, Brussels, Belgium, the MuHKA - Museum of Contemporary Art, Antwerp, Belgium,, the Museo d'Arte Moderna - Museum of Modern Art, Bolzano, Italy, the Caldic Collection, Rotterdam, The Netherland and The Perlstein Collection, Paris, France just to name a few. 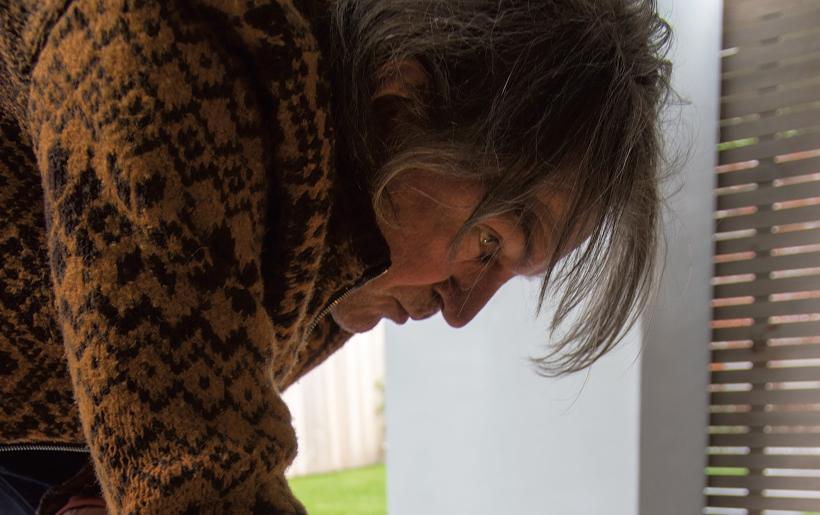 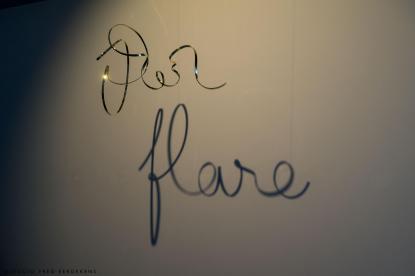 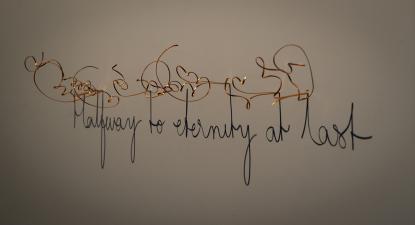 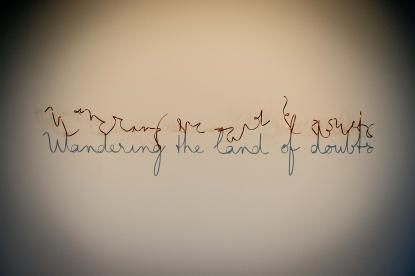 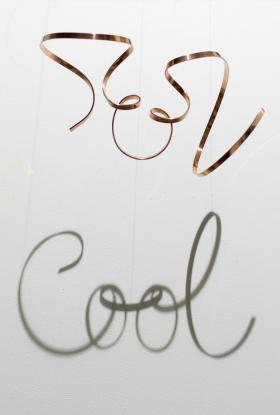