Enrico Castellani was an Italian painter and a catalytic figure in the European post-war avant-garde born in Castelmassa, Italy, in 1930. He studied art and architecture at Belgium's Académie Royale des Beaux-Arts and École Nationale Supérieure d'Architecture et des Arts Décoratifs de la Cambre in the early 1950s. After moving to Milan in 1956, he began to make art that challenged the conventional separation of painting, sculpture, and architecture, searching instead for a paradigm that combined aspects of all three. In 1973, he moved to Viterbo, Italy, where he died in 2017.

Associated with ZERO movement, Castellani is best known for his "paintings of light." His work sought to call attention to material and structure as he created monochromatic reliefs by driving nails into the underlying frames of his canvases at varying depths, and then painting on top in a single colour.

Castellani's works are included in numerous major public collections, including the Centre Georges Pompidou, Paris; the Fondazione Prada, Milan; the Peggy Guggenheim Collection, Venice; and the Hirshhorn Museum and Sculpture Garden, Washington, D.C. He represented Italy at the Venice Biennales of 1964, 1966, and 1984. In 2010, he became the first Italian artist to receive the Praemium Imperiale for Painting, an honor awarded by the Emperor of Japan. The last major recognition given to the artist while he was alive was the exhibition "ZERO:Countdown to Tomorrow, 1950s-60s", realised in 2014-15 by the Solomon R. Guggenheim Museum, New York. 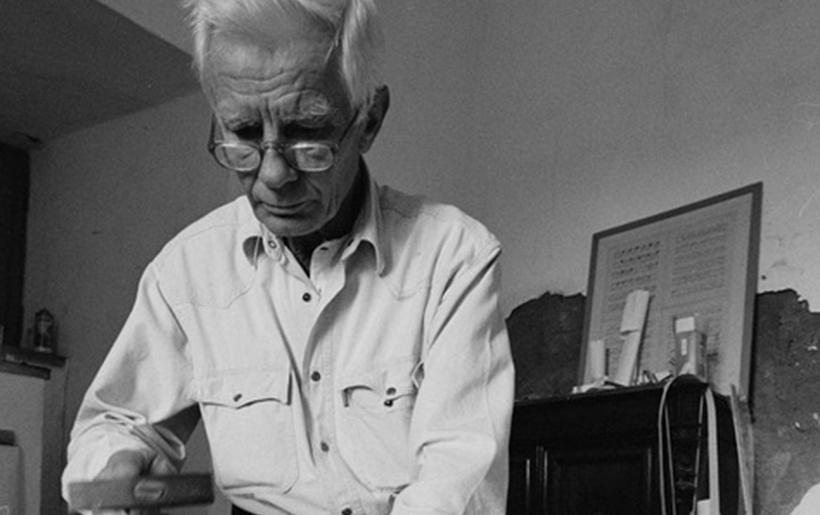 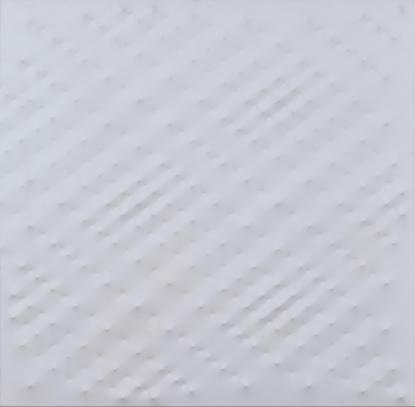 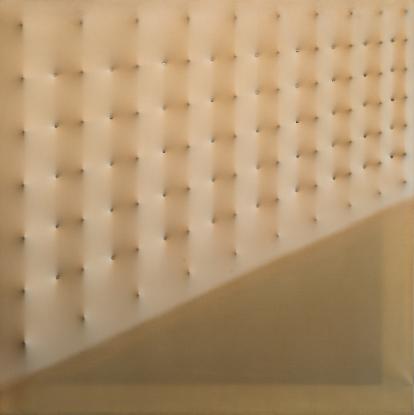 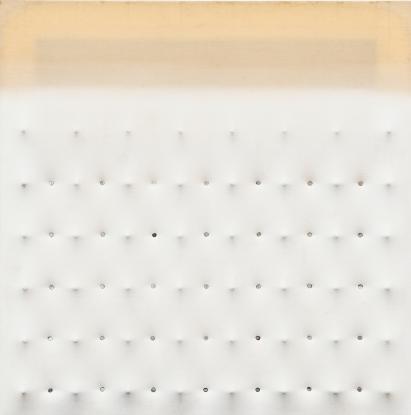 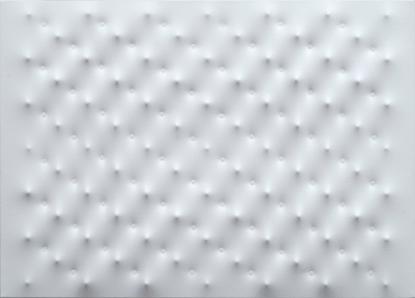 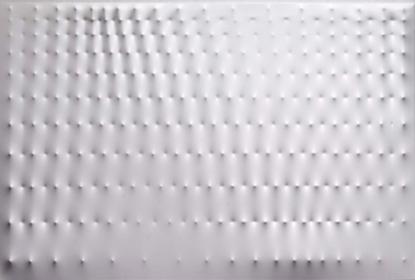 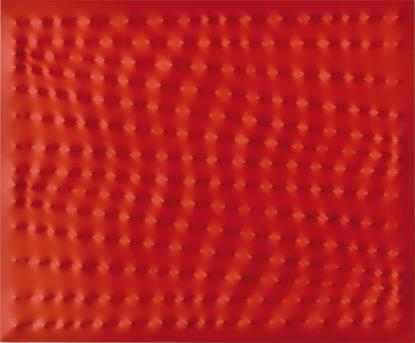