Born in 1923 in Barcelona, Spain, Antoni Tàpies started drawing and painting at a very early age. Coming from an intellectual and bourgeois family, Tàpies had to follow a degree in Law and Business at the University of Law of Barcelona. He also followed drawing courses at the Valls Academy. After having health issues and perceiving hallucinations with a feeling of illuminations during a tachycardia crisis, he decided to become an artist.

Strongly marked by the civil war and its atrocities, his work will remain neutral in terms of color and will often display different symbols related to this trauma (typography, cross, stains, graffiti). In 1946, Tàpies made his first abstract pieces composed of journals, strings, paper and aluminum. By rejecting academic and realist artforms, the artist directed his work towards modern art. Influenced by Dadaism, Surrealism and artists like Duchamps, Miró and Picasso, Tàpies founded the movement Dau Al Set with Ponç, Tharrats and Cuixart. Tàpies’ first solo exhibition in the 1950s revealed the use of non-academic materials in his work. He is one of the first to mix materials such as oil, pulverized marble, powder or latex pigments, ripped paper and rope, altered by informal signs which are scratched within the pictural layer. His work therefore acquired an international reputation, especially after his exhibition in Paris in 1955 at the Stadler gallery.

In the 1960s, Tàpies did a partnership with Antonio Saura and other artists. Since, he worked with more voluminous materials and objects like furniture and musical instruments. 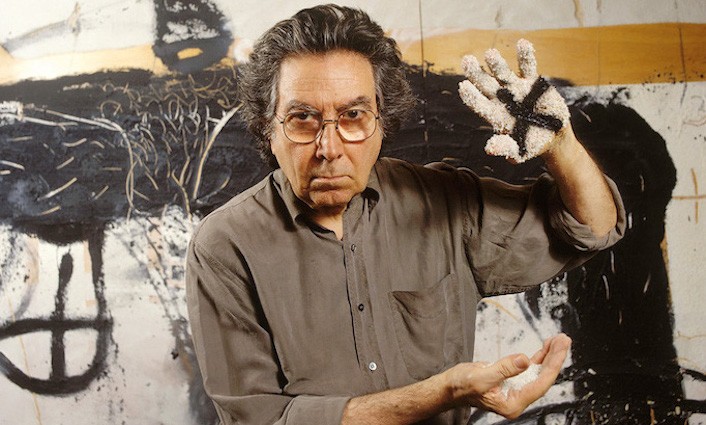 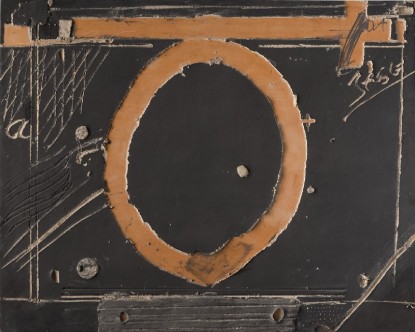 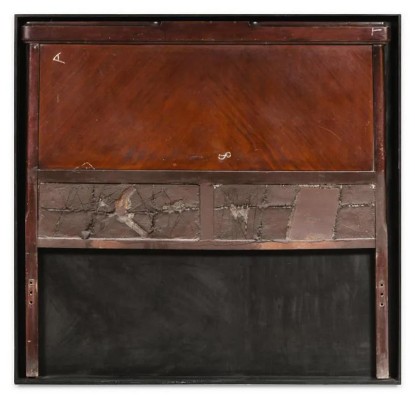