One of the most influential sculptors of his generation, Anish Kapoor was born in Bombay in 1954. He moved to London in the 1970's to study art at the Hornsey College of Art and later at the Chelsea School of Art in London, where he earned his master's degree. He lives and works in London, UK.

A sculptural innovator, Kapoor is particularly known for his unexpected use of terrene materials such as limestone, granite, dirt, concrete, and colorful pigment, along with his ability to create engaging environments that inspire a meditative, poetic experience. Kapoor fashions largely monochromatic and deceptively simple works that challenge ideas of rationality and perception through the interplay of curvilinear forms, reflective surfaces, and size. His works often serve as evocative statements of perception, spirituality, the body, the mind, as well as yin-and-yang dualities inherent in nature. 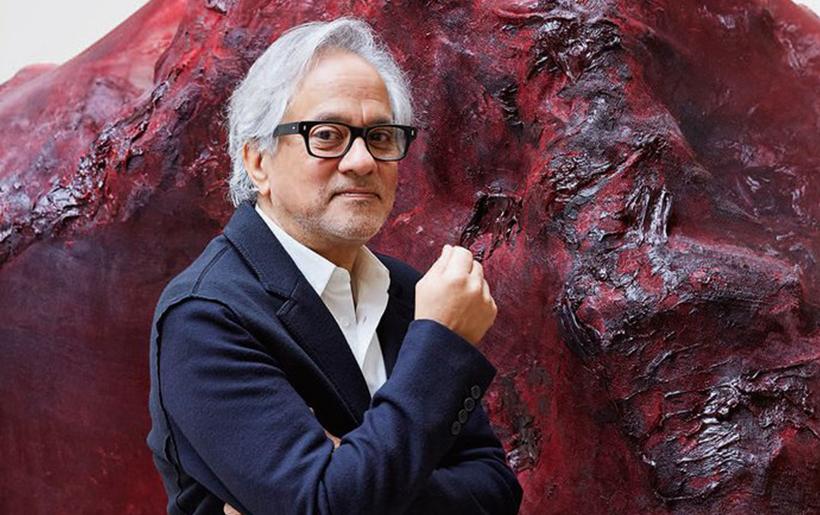 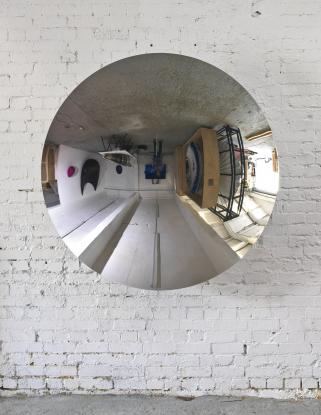 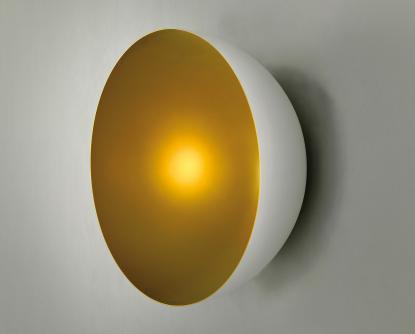