An iconic figure of the 20th century New York scene, Alex Katz is an American artist who was born in Brooklyn, New York, in 1927. After graduating from the Cooper Union Art School in Manhattan in 1949, he was awarded a scholarship by the Skowhegan School of Painting and Sculpture in Maine. He lives and works between New York city and Lincolnville (Maine).

Often associated with the Pop Art movement, Katz began exhibiting his work in 1954, and since that time he has produced a celebrated body of work that includes paintings, drawings, sculpture, and prints. His earliest work took inspiration from various aspects of mid-century American culture and society, including television, film, and advertising, and over the past five and a half decades he has established himself as a preeminent painter of modern life, whose distinctive portraits and lyrical landscapes bear a flattened surface and consistent economy of line. Katz's flattening of forms, simplification of detail, and alla-prima paint application, are trademarks of his work.

Since the 1950s, Alex Katz's work has been the subject of more than 200 solo exhibitions and nearly 500 group exhibitions around the world. His work can be found in nearly 100 public collections worldwide, including the Art Institute of Chicago; the Hirshhorn Museum and Sculpture Garden at the Smithsonian Institution, Washington, DC; the Metropolitan Museum of Art, New York; Centre Georges Pompidou, Paris; Museo Nacional Centro de Arte Reina Sofía, Madrid; the Museum of Fine Arts, Boston; the Museum of Modern Art, New York; the National Gallery of Art, Washington, DC; the National Museum of American Art, Smithsonian Institute, Washington, DC; the Philadelphia Museum of Art; The Tate Gallery, London; and the Whitney Museum of American Art, New York, among many others. A retrospective of his work will be held at the Guggenheim Museum in 2022. 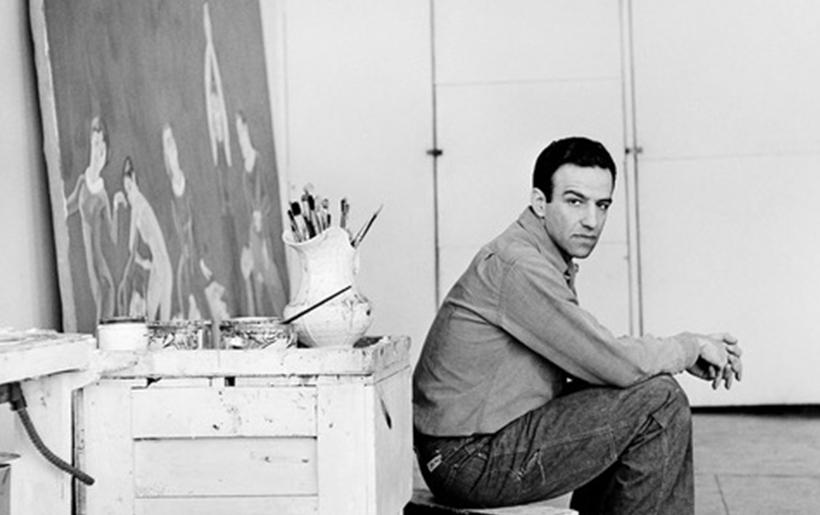 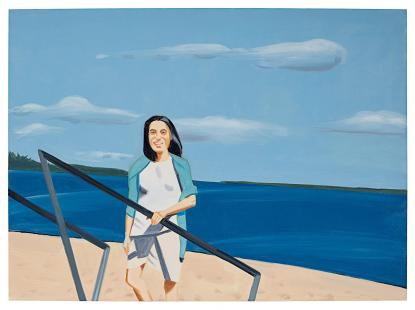 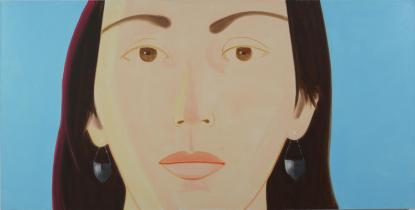 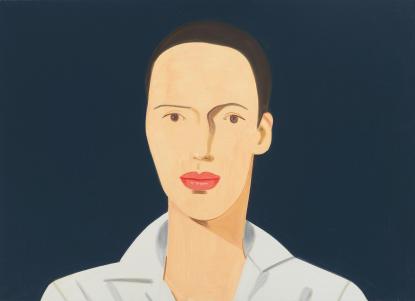 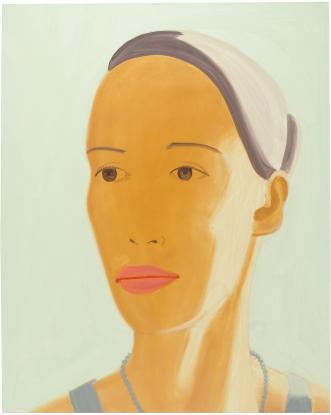 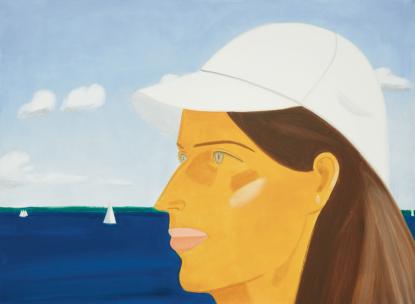